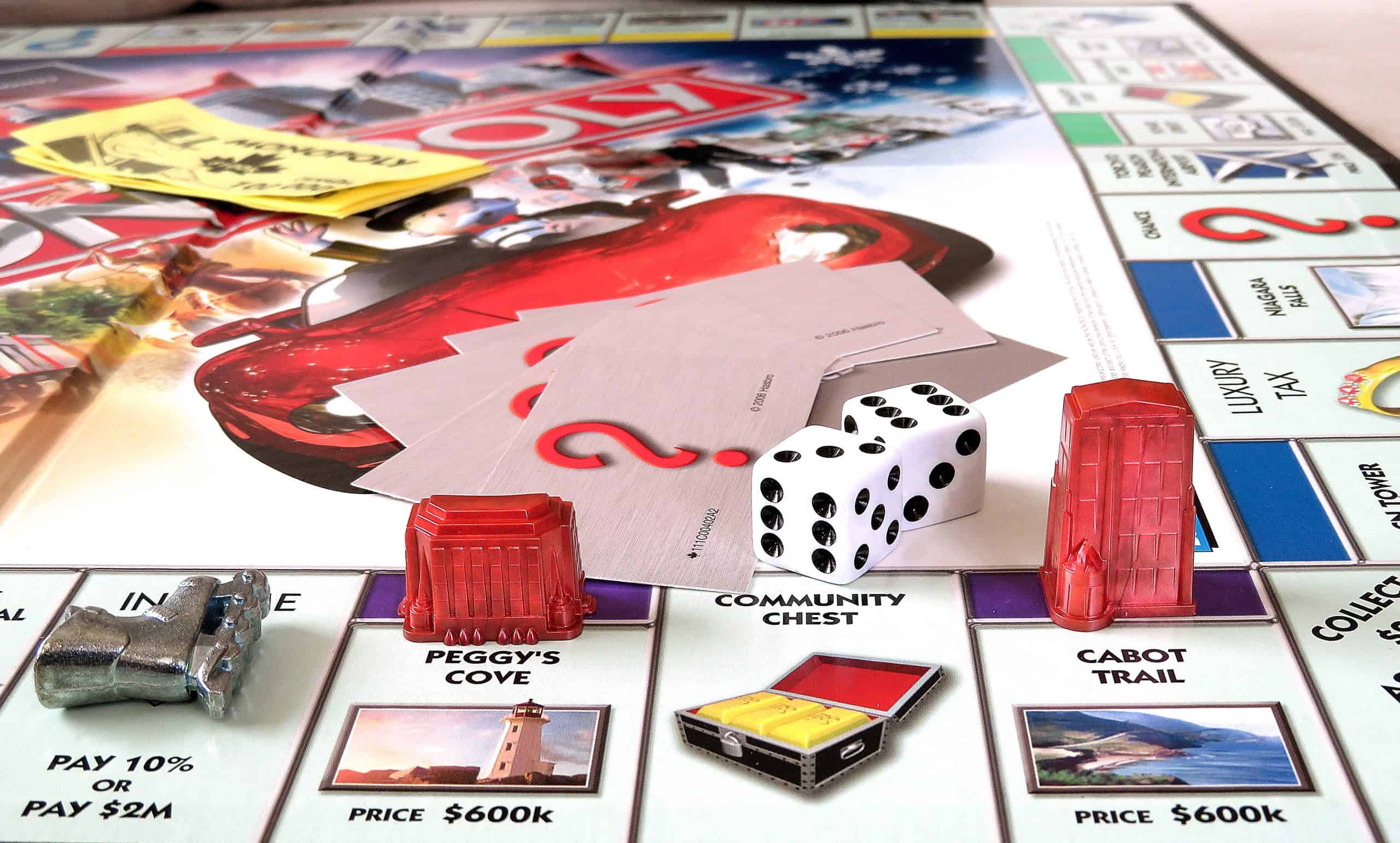 One of the most important things you can do in Monopoly is to buy a home. Even if you have all of the colors, merely owning properties – especially if they are near each other – will not provide you with much money. The game will reach its climax when you start adding houses and eventually hotels, and players will begin declaring themselves bankrupt. Here’s our guide on when can you buy houses in monopoly?

Another Interesting Read: How To Solve A Rubik’s Cube In 20 Moves?

About Monopoly Board Game

The Monopoly board game is one of the most popular games. The game is simple to play and can be a lot of fun. The game’s object is to buy the property and then collect rent from other players who land on your property. The more property you have, the more rent you can manage. The player who accumulates the most money in the end wins.

The game can be played by two to eight players and takes about two hours to play.

How To Play Monopoly

To play Monopoly, each player needs a token, a set of movers, and a stack of Monopoly money. The game board is placed in the middle of the playing area, and the Monopoly money is divided equally among the players. Each player then chooses a token and puts it in the “Go” space on the board.

The tokens used in Monopoly are:

When a player owns all of the properties in a color group, he may start to build houses. When a player has four homes built on one of his properties, he may begin to build a hotel. The more places and hotels a player has, the more money he can make from other players.

If a player runs out of money, he is declared bankrupt and must give all of his property to another player. The winner is the last player with money remaining.

How To Win Monopoly

The object of Monopoly is to be the last player with money remaining. This can be done by either owning lots of property and collecting rent from other players or going bankrupt and taking all of their property.

To win Monopoly, buying a property and building houses and hotels is essential. The more property you have, the more rent you can collect from other players. It is also crucial to try to drive other players into bankruptcy so that you can take their property.

Monopoly is a game that can be a lot of fun. It is important to remember that the game’s object is to be the last player with money remaining. With this in mind, try to buy as much property as possible and build houses and hotels. Also, try to drive other players into bankruptcy so that you can take their property. If you do these things, you will be on your way to being the last player with remaining money and trying to drive other players into bankruptcy. With these tips in mind, you can become a Monopoly champion!

When Can You Buy Houses In Monopoly?

After you’ve bought all of one color group’s houses, you may purchase houses in monopoly from the bank for that property. Each property card has a price for each house. A critical regulation is that houses must be evenly distributed on your lot. If you buy one home and place it on one piece of property, the next home in the same color group for that group must go on another part of the property, and so on. If you purchase three houses at once for a color group with three properties, you should arrange them so that one goes on each property rather than, say, putting three homes on one piece of property.

To buy a home, you merely have to pay the bank the value (determined by the color group) in one turn. You may purchase as many as you want in a single rotation as long as they are spread evenly across each color group. This is not true only when you get to the last house in the game. Because there aren’t enough houses to put four on each plot, if only one is left in the bank, it must be sold via auction between players using standard bidding conditions.

Once you own all of one color group’s properties, you may start building houses. Like purchasing a property outright, there are specific regulations for house building:

-You may only build one house per property in a turn

-You must build evenly across your color group; if you have two properties in a group, and you want to put a house on both, you must do so in the same turn

-Houses cost money, and the color group determines the price

Building a hotel is effectively the same as building four houses, with two key exceptions:

-Hotels may be built on any property, regardless of how many houses are already there

-Hotels cost more money than houses to build, as determined by the color group.

Once you own all of one color group’s properties and have built houses on each of those properties, you may buy a hotel for that color group. The monopoly rules for buying hotels are the same as the rules for building houses:

-You can only buy one hotel per property in a turn

-You must buy evenly across your color group; if you have two properties in a group, and you want to put a hotel on both, you must do so in the same turn

-Hotels cost money, and the color group determines the price.

If you run out of money, you are declared bankrupt and must give all of your property to another player. The winner is the last player with money remaining.

While it is possible to win Monopoly without going bankrupt, it is more complicated. If you find yourself short on cash, try to sell the property to other players or mortgage properties to get money from the bank. If all else fails, you can always declare bankruptcy and give all of your property to another player to stay in the game.

In this article, we’ve covered the basics of Monopoly: how to buy property, build houses and hotels, and go bankrupt. With these tips in mind, you can become a Monopoly champion!

What Does Free Parking Mean In Monopoly?
Computer Science Vs Computer Programming: How Do They Differ?
Is Information Technology Hard?

Which One Of The Four Railroads In Monopoly Was Not A Real Railroad?

What Does Free Parking Mean In Monopoly?