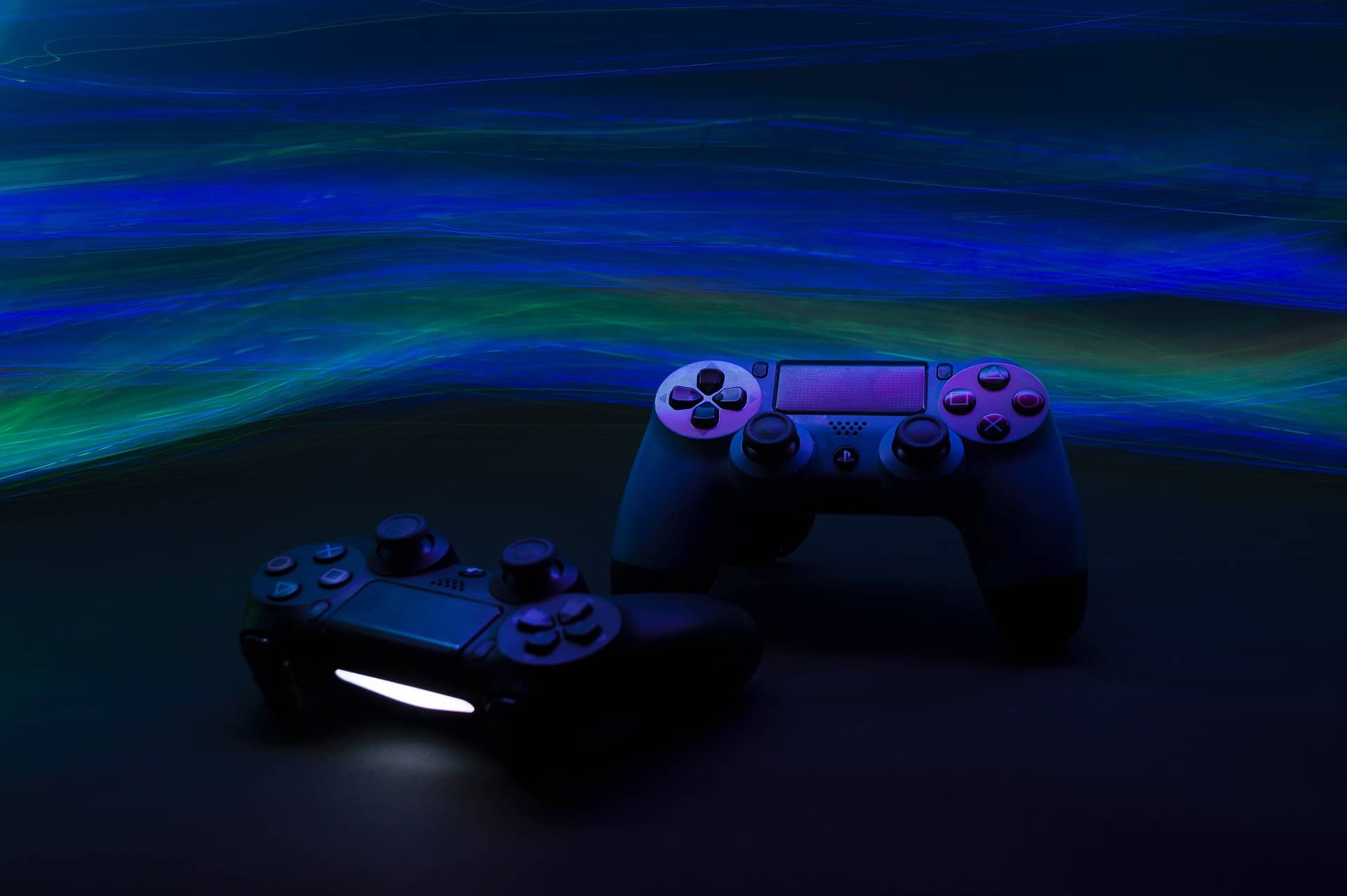 Another Interesting Read: How To Study Chess

What is Backseat Gaming?

What is backseat gaming ? It is a term that refers to gaming that takes place in the backseat of a car. Backseat gaming occurs when a spectator to a game constantly and actively comments on the player’s moves.

He or she is not a commentator, but a live critic or judge who is only called upon on rare occasions during live gaming.

Consider the following example to gain a better understanding of what is backseat gaming. Assume you’ve returned to your computer, Xbox, or another gaming platform. And, while you’re playing, a non-player friend wants to coach you, telling you what to do and what not to do, as well as how well or poorly your moves were executed and what else you could have done. And all of this occurs in real-time while you continue to play the game. Your friend is playing video games in the backseat.

While the term “backseat gaming” is new, the concept is not. It dates back to the dawn of gaming. We may be unaware, but we have all engaged in backseat gaming at some point. While there is nothing wrong with what is backseat gaming, it can be a source of irritation for some people, particularly if it occurs more frequently than they can handle or tolerate.

Apart from those who can overlook backseat gamers, others find it vexing. Consider someone criticizing your every move and telling you how you could have done better; most people would find this vexing, and after all, it is only a game.

Additionally, backseat gaming diverts the primary gamer’s attention away from the game, causing them to feel under pressure to perform, stressed, or anxious. A gamer is already under a great deal of pressure within the game. Because someone is now seated behind him or her, he or she is under even greater pressure to perform.

As a result, backseat gaming can induce mental confusion in the player, resulting in more incorrect moves or decisions during the game, which can have a direct effect on the outcome.

Because you are constantly bothered from behind, backseat gaming eliminates all of the game’s enjoyment. As a result, you may not be in the mood to play a game at that time.

If you are constantly playing backseat video games with someone, it can have a detrimental effect on your health and behavior; over time, you may develop an unfounded grudge against that person.

Additionally, it can make you easily irritated by minor irritations.

Even though backseat gaming is inconvenient, it can be used to your advantage. Consider the following scenario: you’re stuck in a game level and a friend has already completed it. Then he or she will be able to demonstrate how to complete that level.

Again, this reduces the game’s enjoyment factor, but it ensures that you complete the level and progress further in the game.

In another instance, if someone is teaching you how to play a game, they are gaming in the background, but it is beneficial to you because you are learning something. What is Backseat gaming can be beneficial if done responsibly and with the consent of the gamer?

The Meaning of Backseat Gaming to You as a Viewer

The only thing you can do if you’re watching someone else play a game is not to talk and not to do it. You can let the streamer do his thing, but if he doesn’t play well enough to keep you interested, find someone else to watch. When you think about your situation, would you rather have someone tell you what to do in a game than figure it out on your own? Most certainly not.

But we must make a distinction between backseat games, trolling, and “evil” jokes. Sodapoppin and Quin69 get annoyed all the time when people donate by voice message, but it’s all part of the fun. It’s usually fun to make fun of their game.

It can be both annoying and beneficial to play games in the backseat with friends or a partner. What you say and how you say it all comes down to how you say it. Almost certainly, you will be able to solve this problem better than we can.

Why Do So Many Streamers Have A Rule Against Backseat Gaming?

It bothers them and takes away from their gaming experience. When streamers make mistakes and figure things out on their own, it’s part of the fun to watch. Not only that but other people who watch the stream are also affected by it.

What Do You Mean When You Say “Backseat Gaming?”

It’s like telling someone who you’re watching play a game what to do and how to act.

Why Does Markiplier Hate Backseat Gaming?

According to him, what is backseat gaming makes games less fun, which is why other streamers don’t like it. Markiplier has said many times that giving advice or helping with a game is not acceptable unless it is asked for.

Backseat gaming can be a source of annoyance, especially if it’s done frequently. It can also have negative effects on your health and behavior. If you must know what is backseat gaming is, do so responsibly and with the consent of the person whose game it is. Otherwise, it’s best to avoid backseat gaming altogether.

What Does XD Mean In Gaming?
How Much Does A Gaming PC Cost?
What Size Monitor For Gaming?

What Is Check In Chess? Easy 2022 Chess Guide

What Does A CPU Do For Gaming?