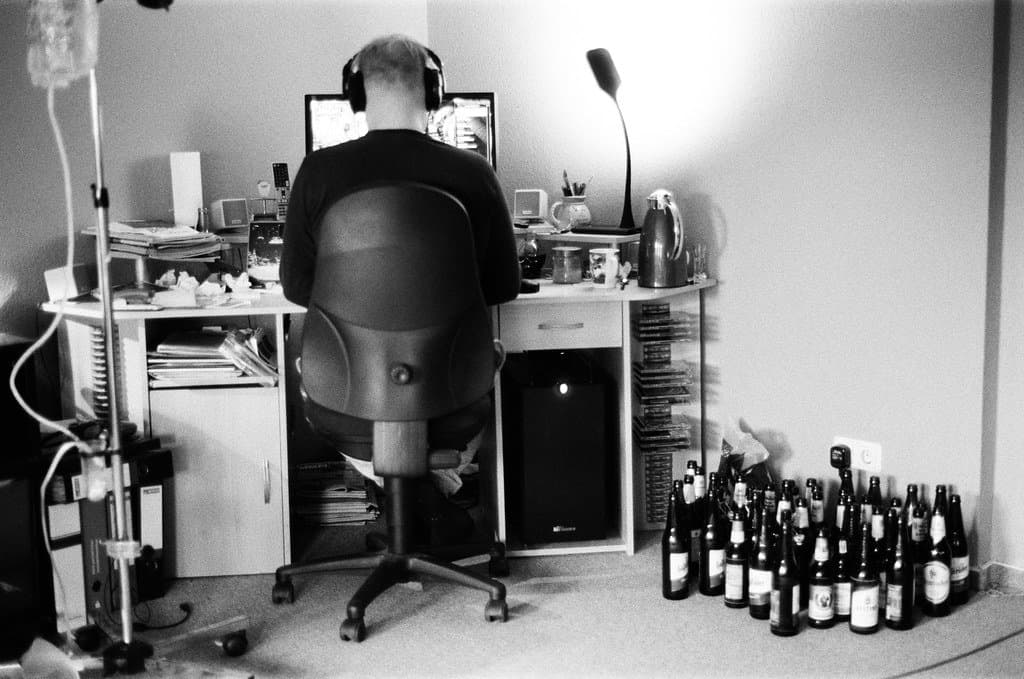 The video game industry has seen a scarcely believable surge of growth over the past decade or so, surpassing both its film and music rivals put together. A huge driving force behind this growth has been the emergence of playing certain titles such as League of Legends, Fortnite or Counter-Strike: Global Offensive professionally, known as ‘Esports’ in its industry.

Events and tournaments around the world have become big business thanks to investments from huge partners, with prize purses often reaching into the tens of thousands and being broadcasted to millions of fans on live streaming platforms such as Twitch.tv.

The rise of Esports has well and truly opened the door for millions of gamers to take their passions to the next level and live out their dreams of making real cash playing video games. Esports betting specialists Unikrn have created the best tool for gamers to take advantage of this with their UMode feature, a unique blockchain-powered player vs. house skill gaming platform that allows players to back themselves in their favourite games and earn rewards for their performances in the server.

Here’s everything you need to know about how you can make money playing video games at Unikrn.com with UMode.

What Games Can You Make Money Playing?

Unikrn have established themselves as the go-to gurus for markets across every game and every event in every game’s competitive calendar, and have brought this expertise to UMode. At the time of writing, UMode offers gamers the chance to back themselves in Counter-Strike: Global Offensive, PUBG, League of Legends, Dota 2, Halo 5, Fortnite, and Fortnite: Arena.

Advantages Over Player vs. Player Wagering

When talking about the rise of skill gaming as a way for players to make money playing video games against more traditional player vs. player wagering models, Unikrn founder Rahul Sood said:

“Unikrn is built by gamers and is striving to give fans a way to heighten gaming even more,” he said. “Over years, our fans have begged us for a way to back their own games and make their matchmaking more interesting, and now we’ve developed a way to do so which avoids the pitfalls of traditional players-vs-player skill betting.”

Game modes and innovative features such as Unikrn’s UMode run on a player vs. house model, utilizing various innovative technologies to power a back end that allows users to skip over the various hazards that come with the informal money-matches and wagering commonplace within the gaming industry.

Unlike wagers between players, these player vs. house models will synch to their personal gaming accounts and will present players with certain challenges for their next official game. This can range from something as simple as winning the next game outright, to something more game-specific such as planting the most number of bombs in a game like Counter-Strike: Global Offensive.

Not only does this allow for great tailoring from a user experience and gives players the chance to back themselves in the specific nuances that they specialize in their favorite games, but it also eliminates the risk of the usual threats of sharks, hustlers and smurfs who hide their skill levels in order to fleece a user’s winnings.

And that final point is one of the most important advantages of these new and innovative player vs. house models; a user will place a bet and enter their next game, with none of the other players in the game aware that a wager has been placed.

Where Is UMode Available Currently?

UMode is available in select regions all around the globe, but naturally requires every player to prove that they are of legal age to place their wagers, and there is a whole host of support on hand to ensure that experiences on the site remain strictly for fun.

In the United States specifically, gambling laws and regulations are continuing to open every month but still very much vary state on state. Make sure you check the sign-up process whenever you land on an operator like Unikrn is fully supported and available to wager on in your region or state, with the sign-up process being one of the best ways of making sure.

Essential Steps to Take When Running Your Own Business

What is the Best way to Make a Free Phone Call?