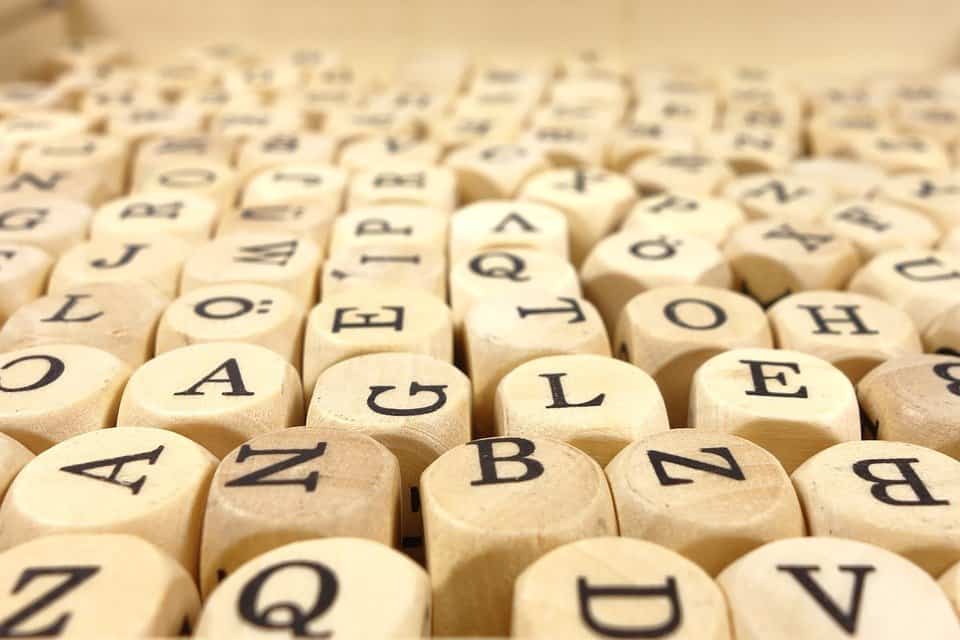 Letter jam is a cooperative letter-placement game for two to six players. The object of the game is to spell out words using the letter cards in your hand, with each letter placed adjacent to another letter. Each player has their board with a 5×5 grid of letter spaces, and everyone works together to try to spell out words.

HOW TO PLAY LETTER JAM – WHAT IS IT?

The goal is to make words out of the letters seen. He or she spells it out by putting numbered tokens on each letter.The position of your letter jam in the clue assists you in locating the answer. After that, it’s on to the next thing! If you can guess all of the clues before the time runs out, you can try to decipher the final word.

Another Interesting Read: How To Find A Game That You Forgot The Name Of?

HOW TO PLAY LETTER JAM WITH A GUIDE

You will learn how to play the popular cooperative word game Letter Jam with your friends. Below the list, there are more ideas and rules. You’ll be able to use these as a reference.

1. Place Components On The Table

To start learning how to play Letter Jam, you need to know what the game’s basic parts are. When you’re at the table, put the Numbered Tokens and a wild card in the middle.

The number of setup cards in the game is the same as the number of people who play. It’s in the right-hand corner. Place the card with the number of players in the middle. On each of the red and green dots, put the clue tokens that match the color. The numbers on the right show the minimum number that should be there.

3. Make Secret Words For Next Player

The letter cards should be shuffled and given out evenly to each player. Each player looks through their stack for a five-letter word for the person on their right. Take the rest of the cards from the deck and mix them with the five-letter cards. It’s best if the right-hand player gets these. Don’t pay attention to the word cards that were given to you.

4. Make a Central Deck with the Discards

Create a central deck from all of the cards that were thrown away (those not used to create the five-letter words). Put it in the middle of the table.

In front of each player, he or she places his or her five-letter cards face down in a row. They then put the leftmost card face down in one of the plastic stands, which hides their letter, so they can’t read it.

Each player gets a pencil and a piece of paper to write down letters on during the game. Each person folds the sheet in half to make a privacy screen that hides their writing behind.

When playing, always use all six strands. If there aren’t enough players, dummy players are created. Each player receives a green clue token and a random stack of cards corresponding to their setup card number. When you’re done, make sure the top stack is visible.

8. Pay Attention To The Letters

During each round, each player can see one letter in each card stand except for their own. You need to think of a word that can be spelled with the letters that you have. It doesn’t matter if only one card is used. The same letter may be used again.

Players compare their possible clues to see which one is the best. You can’t tell anyone about the letters the players write to each other (see Cluegiver Rules below). There is no need to talk about a player’s letter or the type of word in your clue. The clue-giver is chosen by all of the players at the same time.

On the setup card, there are several tokens that could hold a clue. It is time to reveal the first clue, and you will be given a red clue token to carry with you. Counting Clues is displayed in the example below.

Use the numbered tokens to spell out the clue. The first token is the first letter, the second is the second, and so on.

You can write down your letter if the person giving the clue says your letter in the clue. Use a question mark to show that you don’t know the letter. It’s best to keep your guessing sheet hidden so that no one sees their letter by accident.

13. Try to Guess your Letter

To write your letter, you should have one or more ideas. Make a note of them in your head.

14. Decide Whether Or Not To Go On

The letter should face down if you’re pretty sure about it. If you make a guess, write it down in the box at the bottom of your sheet of guesses. If you aren’t sure, you can keep the same letter for the next round if you want. What you do is up to you.

Those who want to go on do not look at their cards after everyone has chosen. You don’t look at your deck of cards.

15. Getting Ready For The Next Round

Players who choose to move forward are given more letters. Turn your stand one space to the right when you get a letter back and start giving it out again.

You have to move from left to right. Once you’ve moved on from a letter, you can’t go back. If the clue refers to a non-player stand, throw away that letter and draw a new one from the stack.

As soon as players start taking letters, put all of their number tokens back where they belong.

This is how the game can end: (1) The game is over if you finish around without getting any clue tokens for the next round. (2) If everyone agrees that they don’t need any more help, the game ends with any tokens that are left.

Guess each letter in your row. I hope these letters can be put together to make a word. When you think you know your word, write it down. When the cards are face down, they should spell out your secret word.

18. Use Bonus Cards or Wildcard to Help

A bonus card or the wildcard can be used to spell a word instead of any of your letter jam. Place it on top of the card you want to change. You can get many cards from the center of the table, but no one can get the same card twice.

Take a turn. It is smart to start with the players who make the most confident claims. If you don’t want to spell the word, don’t. HORSE can be spelled SHORE. SHEER or HEROES can also be spelled with an extra E, but that’s not the only way. Your goal is to get an English word that is correctly spelled and has a meaning you know without having to look it up. Even if you typed something wrong, it still counts.

20. People Who Use The Right Words Win

In this case, you’ve won. All of the players share in the victory. As you know, the goal of the game is for everyone to correctly spell a word. However, perfection in a game is very hard to achieve. If you get close enough, it’s enough.

I hope you have enjoyed this letter jam guide. This game is a lot of fun, and it’s great for groups of all sizes. If you want to learn more about letter jam, or if you want to purchase the game, you can find it on Amazon.

How To Make Money As A Graphic Designer