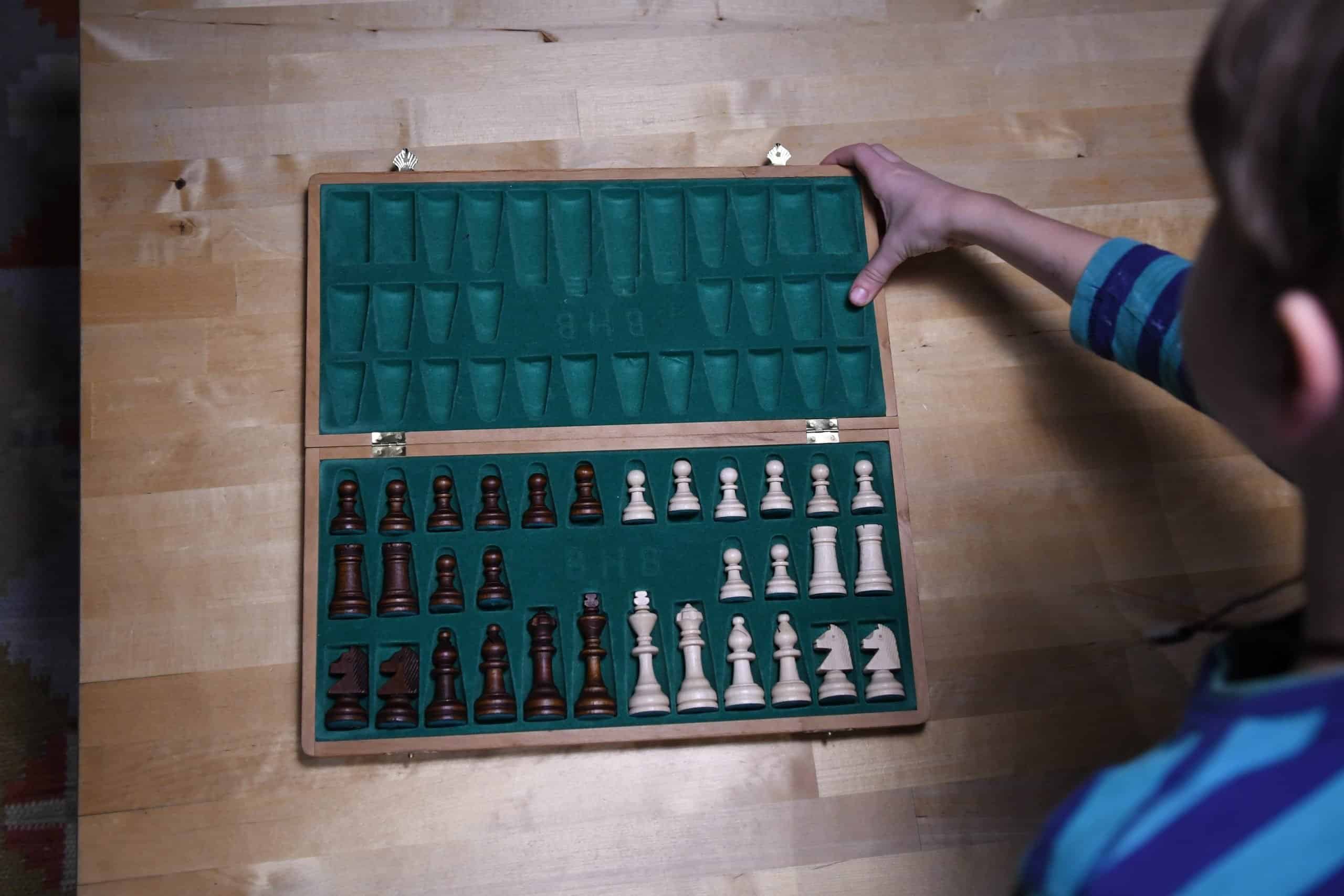 what is a good chess rating

Have you ever wondered what your chess rating means? Do you know what is a good chess rating? Today, we’re going to look at what chess ratings mean and how to interpret them. We’ll also dispel some common myths about chess ratings. Your chess rating is a measure of your playing strength. It’s determined by how well you perform in tournaments against other players.

The higher your rating, the better you’re playing strength. There’s no definitive answer to the question of what is a good chess rating. It depends on your playing level and the competition you’re facing. But here are some general guidelines! So, whether you’re a beginner or a seasoned player, read on to learn more about what your chess rating says about your skills!

Another Interesting Read: How Does The King Move In Chess?

What Is A Good Chess Rating?

Your chess rating is a number that reflects you’re playing strength. It’s calculated by considering the results of your past chess games, and it’s used to match you up against opponents of a similar skill level. In general, the higher your rating, the better you are at chess.

The Elo rating system is a way for chess players to compete against one another on an official level. This means that those who use this method of competition get numerical ratings, sometimes called players “ELO” (which stands for Arpad-Elo). Ratings are incredibly important in many aspects within the worldwide game and have been around since its inception back during the 1970s.

Chess Rating: How Does It Work?

To fully appreciate the point of playing rated games in tournaments, you need a basic understanding of how chess ratings work.  The whole concept of “ratings” can be a bit confusing to newcomers, but luckily, it’s not too difficult to wrap your head around.  The basic gist is that your rating is a number that reflects how good you are at chess, compared to other players.

Rating systems like the Elo system (which is used in most tournaments) assign a rating to each player, and then update that rating after every game based on the result.  If you win a game, your rating goes up; if you lose, it goes down.  The amount that your rating changes depend on the difference between your rating and your opponent’s rating.

The ELO chess rating system is a means of standardizing ratings. What this does is make it easier to compare the strengths of two different players and make the playing field even. The ELO rating system does this by taking a player’s results and adjusting it accordingly. What this means is that a win against a very good player will increase your rating more than if you had beaten a weaker player.

So, What Is A Good Chess Rating?

What Is A Good Chess Rating? Chess ratings are just an indication of how likely it is that one player will win against another. They don’t tell you anything about intelligence or worth as a person, they only show if two people have similar skillsets when playing chess online/offline etc.

If there’s a big difference in rating, then chances go higher for those with high numbers compared to lower ones because their game knowledge tells them what could happen during any given situation while still being realistic enough, so no one feels left out!

The USCF defines beginners as players who have not earned a rating above 1200. Expert chess players are considered skilled and capable of winning games with regularity, while Masters excel at the game’s highest levels–a rare combination!

Players rated “class” level by our organization typically possess around 2200+activity points on Fide’s list which makes them suited for multiplayer matches against more experienced opponents but still vulnerable against low-rated foes.

Now you know all about what is a good chess rating! There are a few things you can do to help boost your chess rating. First, try to play as many rated games as possible. This will help the rating system get a better sense of your skill level. Second, try to play against opponents who are close to your own skill level.

This will help ensure that your rating is an accurate reflection of your skills. Tournament games can give you a rating boost of around 50 Elo points, whereas casual games usually add less than 10 points.  To boost your rating, you need to play better players!

Finally, try to avoid playing against opponents who are much weaker than you. This will not do anything to help your rating and may hurt it. If you follow these tips, you should see your chess rating improve over time. And who knows, maybe you’ll even reach Expert or Master level!

Parting Words: What Is A Good Chess Rating?

So there you have it, everything you ever wanted to know about what is a good chess rating. The next time someone asks you for your ranking or tries to tell you theirs, you’ll be armed with the knowledge to hold your own in any conversation. And if you still find yourself struggling on the board, remember that practice makes perfect! Now, why not move to common chess blunders, stalemate, castling and recipe to checkmate opponents in 4 moves.

What Is Check In Chess?
How Does The Horse Move In Chess?
Why Is Chess So Hard To Play?