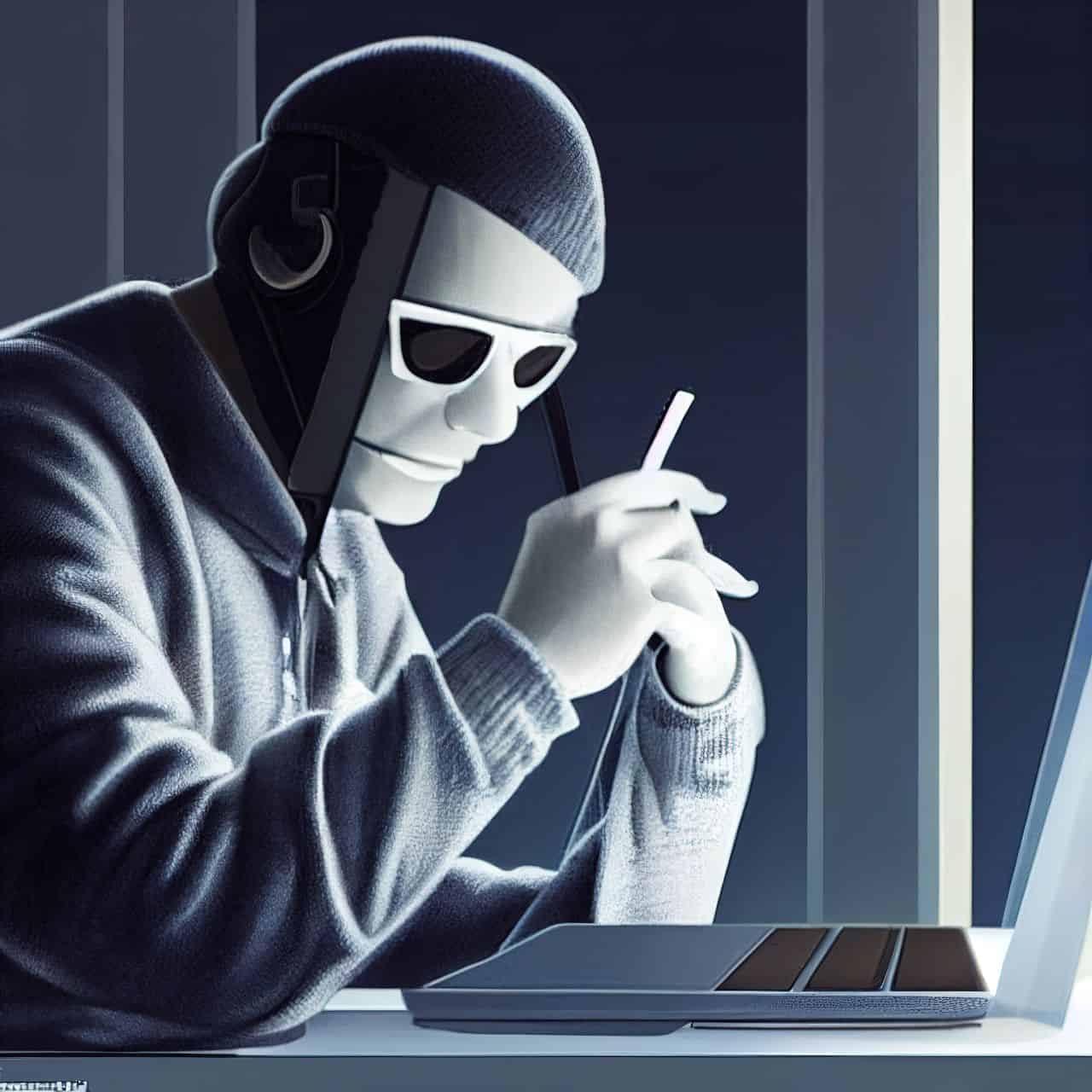 A VPN, or virtual private network, is a technology that creates a secure, encrypted connection between your device and a VPN server. This connection allows you to securely access the internet, even when using public or unsecured Wi-Fi networks. VPN technology creates a safe and encrypted connection over a less secure network like the internet. This technology was originally developed to allow remote employees access to their company’s internal networks. Today, VPNs are used by millions of people worldwide to protect their privacy online and bypass censorship.

One of the most highly rated private networks is NordVPN. NordVPN is a VPN service provider based in Panama, which does not require data retention laws. NordVPN states that it does not keep any logs of user activity and that even if it did, it would have no way to match user activity to a specific user. NordVPN also states that it owns all of its own servers, which helps to ensure user privacy. NordVPN provides VPN service for various devices, including Windows, Mac, iOS, Android, and Linux. It also provides VPN service for routers. NordVPN has various subscription plans, including a one-month plan, a six-month plan, a one-year plan, and even a two-year plan, but all of NordVPN’s subscription plans offer the same features.

IKEv2 is a secure tunneling protocol used for virtual private networks. It was designed to be more reliable and faster than the older IPSec protocol, and it’s beneficial for mobile devices since it can automatically reconnect if the connection is lost. IKEv2 is more secure than other VPN protocols because it uses strong encryption algorithms.

The SSH protocol is a secure tunneling protocol used to create a virtual private network. It provides a way to securely connect two computers over an insecure network like the internet. The SSH protocol uses public-key cryptography to authenticate the remote computer and encrypt the data traffic between the two computers. This makes it difficult for anyone eavesdropping on the connection to decrypt the traffic or gain computer access.

Secure Socket Tunneling Protocol (SSTP) is a form of virtual private networking that uses the Secure Socket Layer (SSL) 3.0 or Transport Layer Security (TLS) 1.0 protocols to create a secure channel between two endpoints. It can traverse firewalls and NAT devices that block traditional VPN protocols such as PPTP and L2TP/IPSec. SSTP is built into Windows Server 2008 and later and can be used to connect to a Microsoft Azure virtual network.

Overall, the different VPN protocols are essential for security and privacy. They can protect your data from being intercepted and help keep your identity hidden. You must invest in systems that protect you and your information from getting into the wrong hands.

How To Play Chess by Yourself? Easily Enjoy & Play in 2022

Tips for Getting the Most Out of Your Enterprise SEO Software