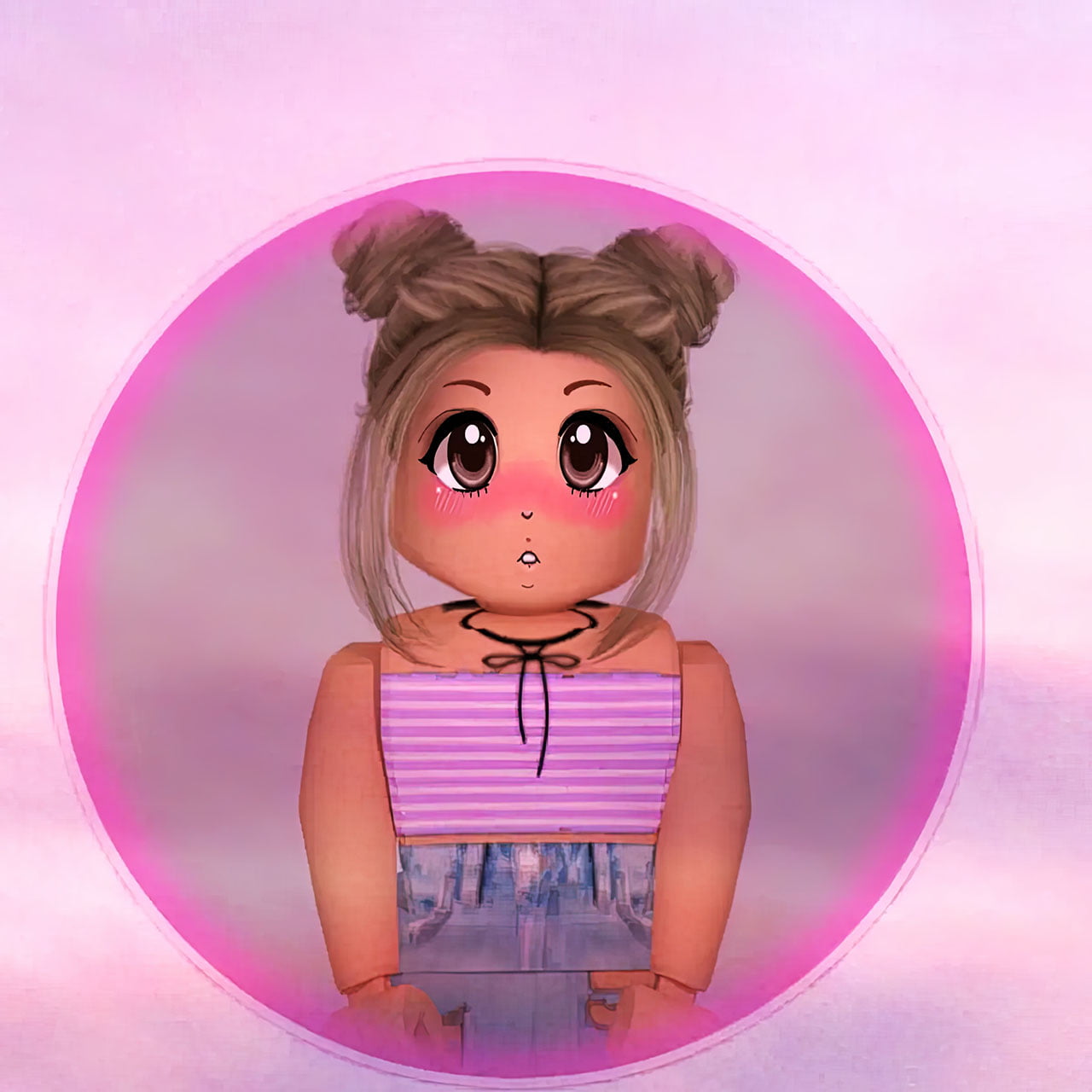 Roblox is one of the most popular online games in the world, with millions of players logging in every day. The game has spawned many memes and has become a playground of creativity for young people and adults alike. But what does it take to be a successful Roblox player?

I decided to dive deeply into this wildly creative and imaginative game and develop a list of 34 rules to keep in mind while you’re playing, including the most important one, rule 34. These rules will help you have more, create better games, and much more.

So without further ado, here are the 34 rules for success in Roblox!

The 34 Rules for Success Playing Roblox

These rules are in no particular order except for rule 34, which is the last and essential law.

Following the 34 rules for success outlined in this article is a surefire way to make your time on Roblox more enjoyable for you and those around you. Not only will you be less likely to get banned from servers, but you’ll also be more likely to make friends and have fun while playing the game. Do your best to remember these rules, and you’ll be on your way to becoming a successful Roblox player in no time!

Diversions of the Groovy Kind: An Interview With Lloyd Smith