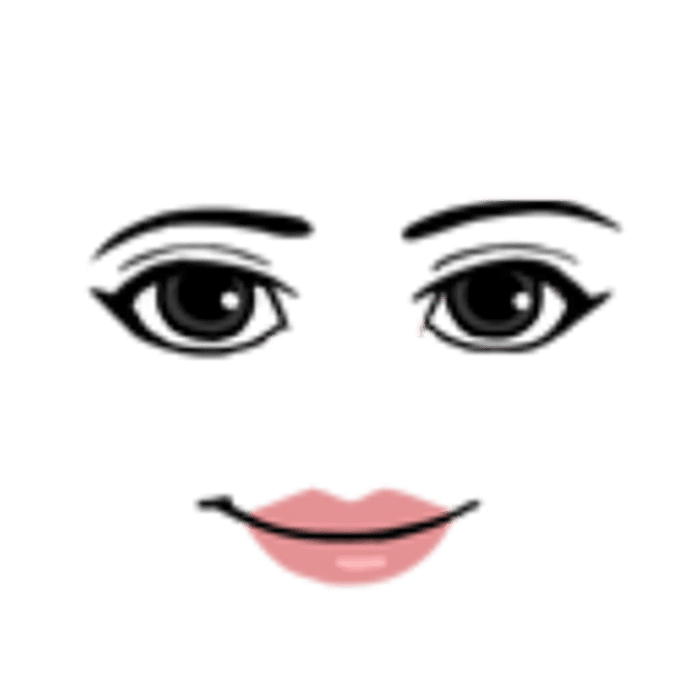 I am an avid gamer. Ever since I played my first game of Microsoft Solitaire, I have been hooked. This hobby has taken me down quite a few paths; I played Call of Duty: Modern Warfare in all of its uncensored online multiplayer glory and watched the rise and fall of both the FIFA and PES series of football games (I prefer Football Manager anyway). I gathered all the korok seeds in Zelda, jumped through what felt like 27,000,000 portals in both Portals, and went crazy the first time that little man went ‘whoopsie’ in Mortal Kombat 3. I even have a yearly subscription to host the build of my college dorm room on a private Minecraft server.

Needless to say, I‘ve been part of quite a few gaming trends. I’ve abused the meta (I know, I’m not sorry) on games from Overwatch to Valorant and I was always the red crewmate on Among Us when I played with friends. My participation was probably helped by the fact that I tend to play whatever games are most popular on Youtube or Twitch at the time. For me, it’s a great way to discover new games.

Despite the sheer number of hours I’ve logged on several games, Roblox stands out as one of my favorites for several reasons. I love the simplicity and the cartoony art design and appreciate how the game’s content is built by the players rather than game studios. The game encourages creativity and individuality without sacrificing its profitability or appeal.

Sometimes when I’m bored, I go internet shopping. This hobby led me to a listing for this water bottle, with the Roblox Woman Face on it. That would seem like such a small thing to most readers, but it unlocked a treasure trove of memories for me.

And there are hundreds, if not thousands, of products with Roblox faces on them. Everything from baby bibs to cup holders, and even clothes for dogs. I think this is amazing because it shows how passionate the Roblox community is and how committed they are to show their love for the game.

It’s a wonder that a game that was created in 2004 has had such staying power. It’s a testament to the team at Roblox Corporation and the community of players that have made it what it is today. I’m excited to see what the future holds for Roblox and look forward to logging many more hours on the platform.

Why did the Roblox Woman Face become a meme?

The Roblox Woman Face is a free skin that is available from the Avatar Shop. It is part of the Woman Bundle and has over 200,000 favorites at this article’s publishing date. It’s funny because it’s not a “flashy” skin at all. It consists of emoji-style eyes over a smiling mouth with red lipstick. As far as free faces go, there are much better ones available.

The fact that it was free combined with the popularity boost a skin gets for being published by Roblox meant that before long, everyone was sporting the Roblox Woman Face in the game. This was around the time when I decided to get seriously into Roblox as a game.

My priority was to customize my skin using the Roblox Face ID system. I wasn’t very invested yet, so I wasn’t ready to shell out any money for a skin. After scrolling for I while I saw a free skin bundle. I just shrugged and used that for my avatar. That was the Woman Face bundle.

By this point, you should probably understand why this skin is special to me. My avatar wore the Roblox Woman Face when I accessed my first game when I teamed up with my friends for the first time, and when I hit my first 20-day streak. Before long, Woman Face was tied to my identity as a Roblox player, regardless of how many people had downloaded it.

Roblox is a wildly popular game. This means that most of the people that form and propagate internet culture also play Roblox. The internet in 2013 saw an explosion of memes sporting the Roblox Woman Face, which only made me prouder of my favorite face skin (because of the shits and giggles whenever I met someone new wearing the same skin).

I would eventually swap out my Roblox Woman Face for the limited edition Purple Alien skin when I felt much more comfortable with microtransactions on the Roblox Store. I still have the Roblox Woman Face in my inventory, however, and I whip it out sometimes to reflect longingly on my days as a Roblox noob.

Where will my next Roblox adventures take me?

I’ve logged over 1,000 hours on Roblox and I’m still finding new games to play. I’ve tried my hand at developing my own game, but it’s been difficult to find the time to work on it. I hope to one day have a published game on Roblox, something as exciting as the Knights of RedCliff or the Mad Paintball series.

For now, I’m happy to enjoy the games that other developers have created. I’ve been playing a lot of Jailbreak lately and it’s become one of my favorites. I also like to escape into the world of MeepCity when I need a break from reality.

No matter what Roblox game I’m playing, I always have a blast. I think that’s why the Roblox community is so special – because we’re all here to have fun. And with such a wide variety of games to choose from, there’s something for everyone.

I can’t wait to see what the next decade of Roblox has in store. I’m sure it will be even more amazing than the last. Thank you, Roblox, for all the memories. And here’s to many more!

Is a Quad HD Phone Right for You?

How to Make a Lego Car: Simple Guide for Newbies