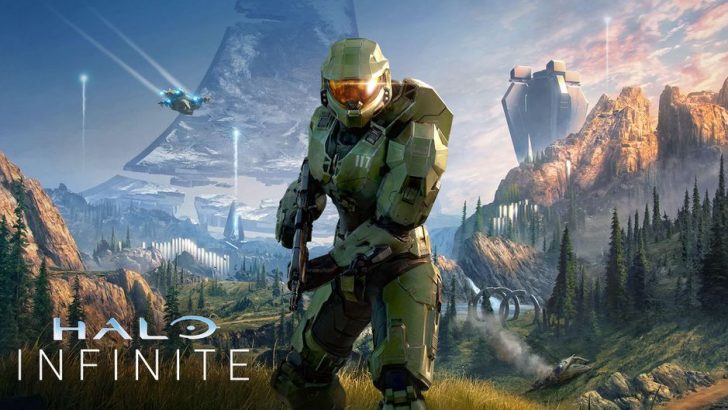 Best Upcoming Games to Be Excited About in 2021

Last year was a roller-coaster when it comes to the gaming industry. We got many new releases and the launch of the next-gen consoles that were quickly out of stock. Some of the games that caught our eye are The Last of Us Part II, Final Fantasy VII Remake, Ghost of Tsushima, Among Us, Fall Guys, and the long-awaited Cyberpunk which didn’t meet our expectations.

This year we have even more impressive games to be excited about. Additionally, with the next-gen consoles, we’ll have new gaming possibilities and we expect more in-depth games followed by impressive graphics.

Now let’s go through the list of what we can expect in 2021.

So, we start this year strong by having another Hitman game that promises to be one of the best ones released from the developers. We are all excited about the return of Agent 47m and he’ll be getting back to its usual assassination contracts.

This game will be available on both the current and next-gen consoles. Hitman 3 is scheduled for launch on 20th January.

Our next most expected game is The Medium which is a new horror game developed by Bloober Team. Basically, it is a psychological horror where you’ll have to travel to the so-called “dual-reality” of both real-world and spiritual at the same time.

This is a rather new approach that we’ve seen to horror games and it is definitely worth the try. You can also choose a split screen where you can play both worlds at the same time. You can use your psychic powers to uncover dark, distribute secrets, and solve puzzles.

Basically, it is not a bloody game full of zombies or monsters. The Medium promises to be an enjoyable mystery/horror game that should be fun to play.

Unfortunately, this game will only be available on Xbox Series X and PC and it is scheduled for release on January 28th.

This is the first major PS5 exclusive game of the year and it also suggests the return of Housemarque’s to the genre.

This is a story-driven third-person adventure where you play as Selene which is an astronaut stuck in Groundhog Day. She’s endless attempts to fight her way out of this death cycle.

This game is scheduled for release on March 19th and we are all excited to see how things go.

This is one of the highly anticipated games of 2021. Far Cry is returning again we expect that this game will be their most popular so far. It takes place in Yara which is described as a tropical paradise that is frozen in time. You’ll play as Yaran – Dani Rojas who is a guerrilla fighter and whose main goal is to take down the dictatorship regime of Anton Castillo.

From the trailer, we can see a lot of popular faces such as Giancarlo Esposito, the all-time favorite character of Breaking Bad. In this game, he plays a similar “bad guy” character, and we are excited to find out more.

There isn’t an official release date for Far Cry 6 and all we know that it is scheduled for release this year. All we know is that Far Cry 6 is going to be available for every console and PC.

Now we have an Xbox exclusive that people are getting hyped about. After almost 14 years we can see Halo going back to our consoles. Let’s just say if the Kentucky Derby is the king of events for horse racing picks, Halo is the king for Xbox players.

It’s an all-time favorite Xbox game finally got the love it requires from what we can see from the trailer.

The latest game will run on a new game engine known as Slipspace, and judging from the trailer Master Chief’s next adventure will take place in an open-ended place.

There isn’t a lot of information about the game, and all we know that it is going to be quite a comeback that PC and Xbox players should be excited about.

Originally published on January 15, 2021 in Gaming