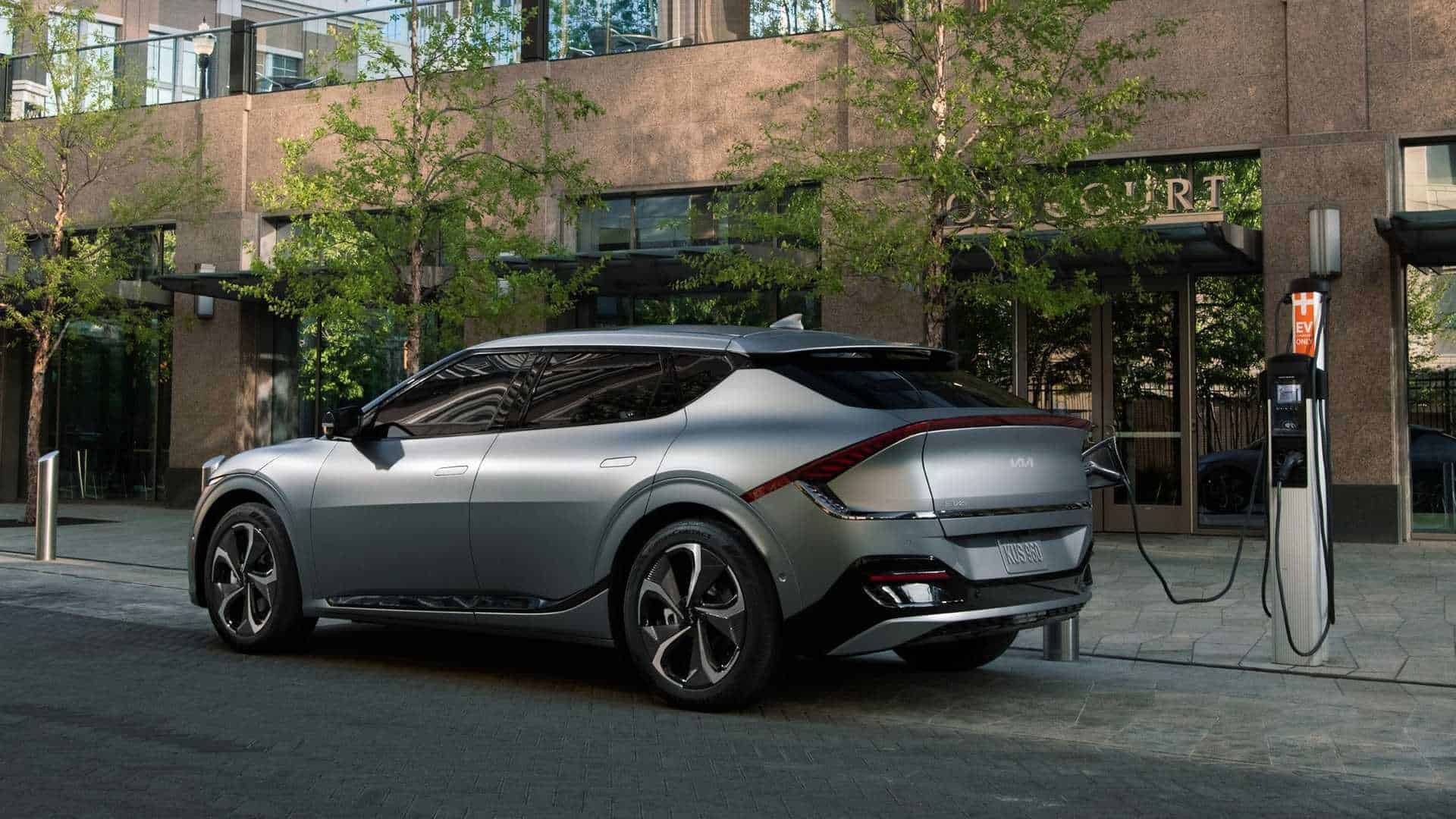 As the world looks for ways to become more environmentally friendly, the electric car has become a popular option. But what does the future of driving hold for the electric car? Keep reading to find out.

What are electric cars?

These cars can be plugged into an outlet in your home to charge, or you can charge them at a public charging station. Some electric cars also have a small gasoline engine that can be used to generate power in case of an emergency or to help the car reach a higher speed.

What are the benefits of electric cars?

Electric cars are becoming more and more popular every year. This is in part because of the increasing availability of charging stations, but it is also due to the many benefits that electric cars have over gasoline-powered cars. The first benefit is that they are much more environmentally friendly than regular cars. They produce zero emissions, which is great for the environment and for public health.

Emissions are pollutants that are released into the atmosphere.

The most common emissions include greenhouse gases, which contribute to climate change, as well as air pollutants like particulate matter and ozone. These emissions can come from a variety of sources, including transportation, power generation, industry, and agriculture. Another benefit is that electric cars are cheaper to operate and maintain. Electric cars require less maintenance than gasoline cars since there are no oil changes or tune-ups needed.

Electric cars are also much quieter than regular cars. This is because they don’t have a gasoline engine, which makes a lot of noise.

What are some of the best electric cars?

Electric cars are becoming increasingly important as the future of driving. They are more environmentally friendly and cheaper to operate than traditional gasoline-powered cars. As technology improves and battery ranges increase, electric cars will become even more popular.

How to Create the Ultimate Lara Croft Cosplay

What Can you Expect on BLUETTI PRIME DAY 2022?