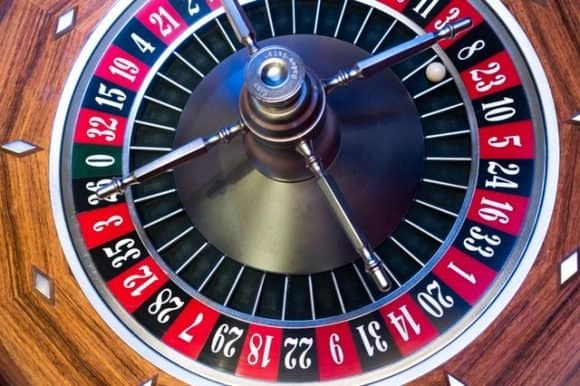 If you play roulette online regularly, you will probably already know the game you play and have an inkling about the numerous variants out there. However, if you’re not in the know, you could be forgiven for being clueless for not understanding that there are different roulette games for you to try out there. Here, we will walk you through a few of the most common ones and explain what helps them stand out.

American Roulette and Its Pitfalls

American Roulette is arguably the worst roulette game you can choose to play for one very clear reason. The game has two zero pockets. As anybody who has played roulette know, a zero pocket means you lose your bet. To have two of them doubles the house edge, and that’s something few players are going to want to experience.

European Roulette and Its Perks

The most popular form of roulette online is European Roulette. This game is played with just a single zero pocket, so it is already a lot more desirable than American Roulette, on account of it having half the house edge. European Roulette comes with a racetrack feature that adds extra bets to the table. It also comes with the same types of bets and gameplay as its American counterpart, but it is just deemed to offer a fairer experience.

Why French Roulette May Be Ideal for You

While European roulette may sound advantageous, there are others out there that are even more so. One of the top roulette games available at high roller casino is French Roulette. It is loosely based on European Roulette, has the racetrack and single zero pocket that its counterpart does. However, French Roulette also comes with La Partage and En Prison rules, and these can see you potentially win back half your bet if you land in the zero pocket. Who doesn’t want that?

How About Live Roulette?

Live roulette, oddly enough, isn’t just one game. It could be one of many games. Live roulette versions of American, European, and French roulette exist. You can also play Lightning Roulette, Immersive Roulette, and so many more. The basic idea behind these games remains the same even if the rules are different, though. The idea is that you can wager on roulette with a real-to-life human dealer controlling the roulette wheel. You can watch the game unfold in real-time over an internet video stream, offering far more realism than basic RNG (random number generator) roulette games.

How Does Jackpot Roulette Work?

Finally, we have Jackpot Roulette. These games are often based on the European Roulette wheel but have an extra pocket known as the jackpot pocket. Here, you can win the progressive jackpot if you’ve placed a side-bet. Some other games will carry a progressive (without the extra pocket) that is paid out if you land a straight-up number with a bet played. Either way, you can win an uncapped jackpot prize in these roulette games.

Types of Bets on Biathlon

How Counter-Strike and eSports Have Taken Russia by Storm