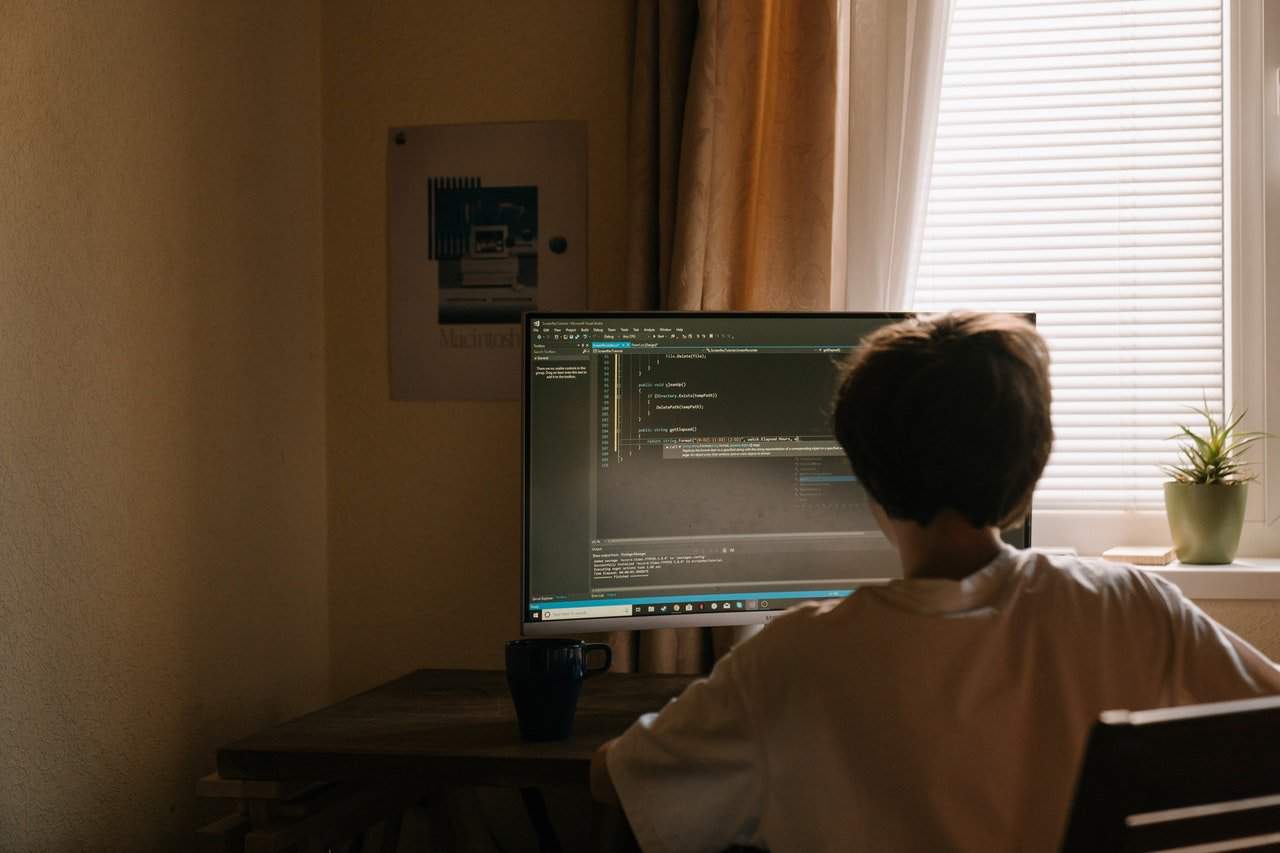 The educational system features several mandatory subjects, like Maths and English, that students are required to pass in order to move up to the next level. In recent years, debate has raged as to whether computer science should join them.

In a world that’s increasingly dependent on technology, is it a good idea for computer science to be a compulsory subject? Read on to look at the arguments for and against.

For: We live in an increasingly digital world

More and more industries are integrating technology into their operations- a 2019 study found that 75% of job adverts posted online in the UK required technology skills. This has been exacerbated by the COVID-19 pandemic, which has seen scores of workers having to quickly get used to things like video conferencing and online delivery.

Over the next few years, we can expect that figure to grow further as new technology breakthroughs continue to make technology more commonplace. Today’s students will graduate into a world increasingly reliant on technology, and mandatory computer science lessons could be the best bet for preparing them for that future.

In fact, the teaching of computer science has already become more popular over the last decade – further proof that making it compulsory would be beneficial.

Against: More compulsory subjects could be detrimental to students

As aforementioned, there are several subjects that are compulsory for students- primarily Math, English and the Sciences. These subjects already prove to be time-consuming; when adding another mandatory subject there’s always the risk that students will be overwhelmed with work, and that other subjects may suffer as a result. Should computer science be made compulsory, it would need to be done so in a way that carefully balances all the subjects.

For: It could boost equality in the workforce

Despite the increasing popularity of computer science, it is still seen as a male-dominated space. In the face of this, initiatives by companies such as STEM Women show that there is clearly demand for getting women more involved in computer programming.  Making it a compulsory subject in schools could result in more women entering technology and computer industries, which could help improve equity in the workforce.

It also has the opportunity to diversify the knowledge of the general population, as people will have the skills to use, code and program. Starting out by programming Raspberry Pi’s, such as those from The Pi Hut, is the perfect first step into further computer programming.

Though computers are now commonplace in most households, there are still many children who do not have access to a computer in their house. In the UK, about 1.8 million children, or 9%, do not have access to a computer. There are initiatives working to get computers to disadvantaged children, but mandatory computer science courses run the risk of leaving some behind. One solution to this could be for schools to give every pupil a laptop, but there are obviously financial considerations to consider there.

Ultimately, there are sound arguments for and against compulsory computer science courses in schools. Overall, they can be beneficial as more jobs require knowledge of computers, but would have to be implemented thoughtfully to ensure no pupil is left behind.

How Counter-Strike and eSports Have Taken Russia by Storm