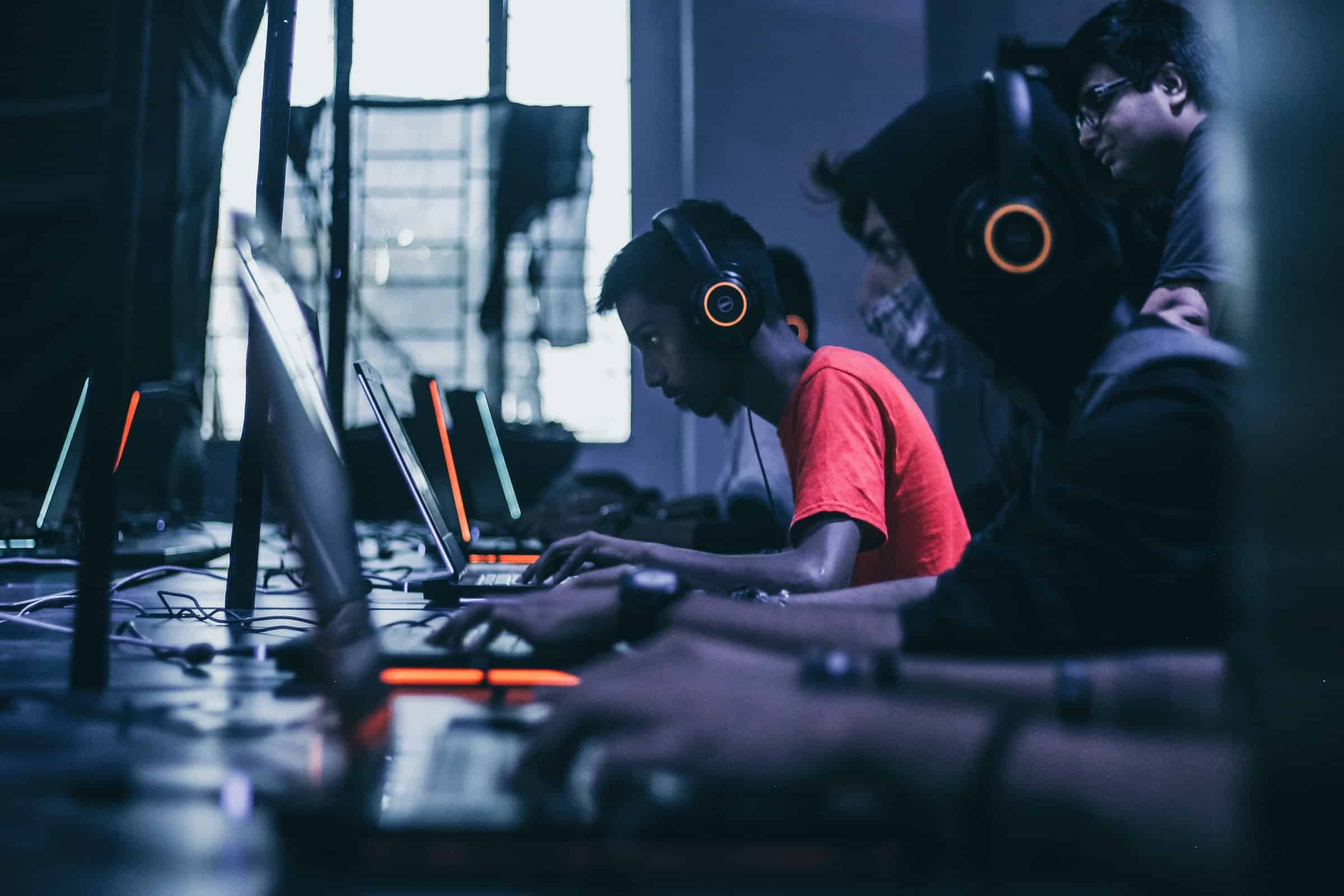 The gaming industry is far from being unproblematic. Throughout the years, many video game companies have received lots of hatred due to overcharging, poor behavior towards employees, or unacceptable data-collecting practices. While some have become aware of their mistakes, others have continued to make a profit without changing.

The biggest issue is that those controversies are hidden so well that it takes years for someone to show what’s inside such companies truly. And since their company culture has been falling, the games’ quality has decreased, leading to an enormous profit decline.

In this article, we’ll discuss the three most hated video game companies and what is the reason behind people’s criticism.

EA (Electronic Arts) is a famous video game company founded in 1982. It’s known for some of the most acclaimed game series: FIFA, Need for Speed, and the Sims. The business was successful from the beginning, but things changed in the mid-2010s when the company became known for many controversies involving anti-consumerist practices and lawsuits alleging EA’s anti-competition.

It all started when EA started to acquire development studios and force them to adopt EA’s practices, eventually leading to the studios’ downfall. This led to people naming the company the “Evil Empire” because it overthrew smaller studios.

Things worsened when EA’s game quality drastically decreased, especially concerning the EA sports franchise. The CEO also recognized their lack of innovation when he stated that the company is making games that are “harder and harder to play” despite the fact they were all similar to the games created in previous years. What maddened people was the higher prices of the games that EA pretended and the updates that would require additional fees too.

Finally, the issue with loot boxes received a lot of hate from customers. EA’s approach demanded players to pay for them, although loot boxes require many play hours. Even Disney recognized the problematic situation, stating it might encourage players to gamble for loot boxes. EA went through a lawsuit for this matter, but it was dropped.

The marketing team is definitely not helping since EA’s Twitter account is why people keep hating them. The company tried to dunk on single-player games in one of their recent tweets. However, EA is not one of the best multiplayer-developing companies, which made people roll their eyes and mock EA. In the end, there are many issues with this business.

Activision was founded in 1979 and is now one of the largest third-party video game companies since it has a few subsidiary studios. Although it has been found guilty of infringing patents and unpaid royalties, the biggest scandal was linked to employee discrimination and allegations of sexual harassment.

In 2021, Activision Blizzard, the parent company, was sued by the California Department of Fair Employment and Housing after a two-year investigation brought to light the real problem: the company was promoting a “frat boy culture” that encouraged male employees to act in an unacceptable matter to their female co-workers, given that at that time, only 20% of the total employees were women. This led to constant sexual harassment and payment inequalities.

Female employees stated they were omitted from promotions because managers would suspect them of getting pregnant. However, one of the worst things that happened was the suicide that a female worker committed because of her male supervisor due to intense sexual harassment. This case outlines the importance of providing a safe work environment because, according to https://www.personalinjuryclaimsuk.org.uk/, if an employer is unable to keep their duties, they can be sued for compensation in case employers get injured from the lack of safety.

Consequently, many employees signed their resignation papers when they found out supervisors and managers knew about the situation yet chose to avoid assessing it. To make matters worse, some executives would be the ones to harass female co-workers. Fans now refuse to pay for their games, and employees are constantly protesting. The lawsuit still goes on, but it might go to trial as early as February 2023.

Ubisoft is another famous gaming company founded in 1986. It is one of the biggest employers in the industry, with many affiliated locations in lots of countries. However, last year’s scandal regarding abuse allegations disclosed the actual image of Ubisoft’s toxic culture.

It all started in mid-2020 when many Ubisoft offices were discovered to be places of sexual harassment, which seems to have a more extended history than we know. Although managers have done almost nothing to change the situation, some employees have formed a group called “A Better Ubisoft,” through which they aim to demand changes from the developer team.

However, that’s not the only problem. Given that it’s one of the biggest gaming studios, customers have high expectations when it comes to releasing qualitative games on time, which seems like a burden recently to the company since the significant changes regarding:

Ubisoft has also faced backlash after announcing its plans to sell playable NFTs. But players weren’t happy with this since it seemed to be just another way to include microtransactions to the company’s products. What also caused a stir in the community is that Ubisoft planned to release Project Q, a team battle arena game that was supposedly connected to Ubisoft Quartz, the company’s NFT platform, which meant Ubisoft might have planned to include NFTs in the game. However, the company denied it.

All these controversies only show that no industry is perfect and that gaming businesses have more issues than we could imagine. We hope that with the latest employee initiatives and media coverage, HR departments and managers will change their companies’ cultures and promote equality as well as rightful behaviour.