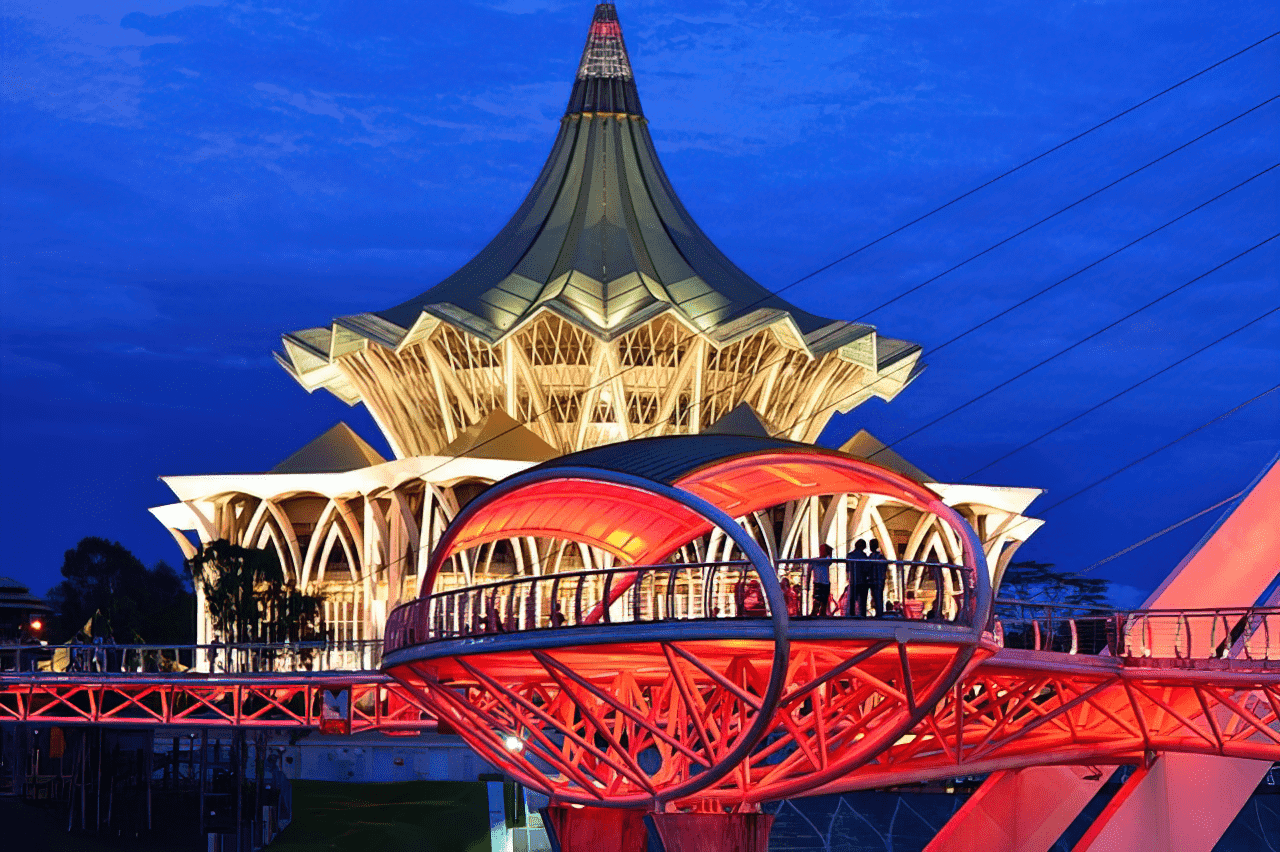 When it comes to hip holiday destinations, Asia is not exactly untapped territory for Western tourists. Something like fifteen million visitors pour into (and eventually out of) Tokyo annually, while Seoul’s Incheon airport is one of the world’s premier travel hubs, and that’s before you get to Thailand and its bright lights. If you have the wanderlust yourself, and are looking for somewhere more novel to visit, then you may wish to look a little further afield.

The South East Asian destinations listed below each offer something a little different, while being the kind of modern travel spots that will appeal to a wide range of potential visitors. If you’re interested in seeing somewhere new, these are all options that will present you with plenty in the way of attractions, special scenery and an authentic experience that can sometimes be lacking with the more tried and tested locations in wider Asia.

Vietnam has slowly moved onto the horizon for a number of tourists in recent years, with more and more people coming to recognize the country’s splendid biodiversity. Visitors cluster in the main around the capital Hanoi, but it’s fair to say that like most capital cities, it’s often loud and thronged with foot traffic – so Ha Long, 170km to its East, is a breath of fresh air. Literally.

You may already have seen Ha Long Bay on TV or in a film, as its unique archipelago of up to 1,600 small limestone islands – known as “karsts” – give it an otherworldly quality that is loved by cinematographers. Some of the karsts are completely uninhabited, while others contain homes, bars and other wonders. Visitors to the location are recommended to take a boat trip which offers the chance to explore Dau Go cave – a labyrinthine natural tunnel in the coastal cliffs of Ha Long. It is split into three chambers, and colorful lighting throughout adds to the scintillating sense of magic that visitors experience.

Much like Ha Long, Kuching is a city that experiences some element of life in the shadow of a more prominent capital. While Kuala Lumpur has in recent years been among the top ten most-visited cities by overnight tourists, Kuching is a quieter spot – but its role as the capital of Sarawak province and its proximity to Borneo makes it a very tempting spot to visit – unlike Kuala Lumpur it is a city that can be easily navigated on foot thanks to its compactness and relaxed way of life.

It’s best if you can get direct flights, as layovers can see your traveling time increased to a day or longer. You can then book an apartment for rent in Kuching and get ready for day trips which will include visits to the Semenggoh Wildlife Centre and time spent in the Main Bazaar, which is the oldest street in the city and offers some of the most impressive architecture, as well as galleries and market stalls offering excellent souvenirs. Kuching’s name translates from Malay as “cat”, and you’ll find a charming Cat Museum in this area, too.

The ultimate in island-hopping tourist regions, Indonesia is home to a number of places that are frequented by large tourist crowds – Bali and Jakarta spring immediately to mind to name just two. Semarang, for its part, is less well-known, but has plenty to attract the visitor who is looking for a cultural experience. This city is the capital of the Central Java province, and is home to perhaps the most impressive examples of the architecture left behind by the Dutch East India Company which ruled over much of Indonesia as recently as the 20th Century.

Spots to visit include the central Heerenstraat, a showpiece thoroughfare put in place by the Dutch in the late 19th Century, while the Tawang train station is also a pretty artefact. However, the modern Semarang has much to offer too, with the tasty Indonesian street food showcased in its finest forms in Semawis Market. Another spot worth the day trip is Karimunjawa National Park, a coastal resort which offers the chance to swim with creatures of the deep including turtles and even (tame) sharks. All of this, and Semarang is considered to be the cleanesttourist destination in all of South East Asia; something you might not prioritise in a city to visit, but which you will certainly appreciate while there.

While much of Asia has been seen from every angle to the point where it has lost its mystique, the three destinations above are well worth visiting for long or short-haul trips.

Great Technology That Can Help Your Business Thrive