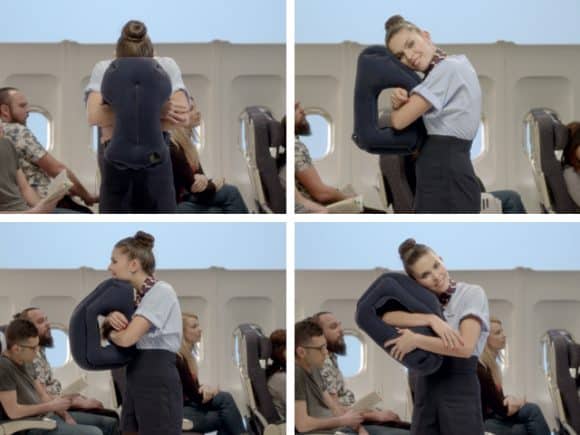 Common Travel Technology And What’s Worth It

And so, without further ado, let’s dive in and look at some of the top travel technology that I recommend.

Common travel technology and what’s worth it

The last thing that you want is to run out of juice while you’re on your vacation, especially with so many gadgets. You can get hold of a pretty decent charger for $50 or so and it’ll allow you to stay connected and to recharge your camera and any other gadgets that you might have. I tend to keep a portable charger in my carryon bag and it’s always the first thing I pack.

Burner phones are essentially cheap disposable phones on a pay as you go contract. Cheap and cheerful, the whole point of using them instead of your iPhone is that it doesn’t matter as much if they get lost, damaged or stolen. We’re so used to having our phones these days that we often forget about basic calls and texts, but they can be lifesavers if you’re stuck somewhere in a foreign country. Need some recommendations? The New York Times has got you covered.

If you’re keen to take photos during your vacation, you might want to take a collapsible tripod with you. They don’t have to cost a huge amount of money or take up a lot of space, and they can really make a huge difference, especially if you plan to use your self-timer to take photos of yourself in some of the places you visit. Alternatively, consider a selfie stick.

If you have a tablet computer then that can often work just as well as an ereader, but do consider having a dedicated device for your e-books if you like to read while you travel. Personally, I’d rather go with a Kindle Paperwhite, but that’s because I like to read outside on the beach or by the pool and I then I don’t have to worry about blue light affecting my sleep. Just don’t resort to only using your phone because you’ll quickly get sick of trying to read from such a small screen.

Bluetooth speakers can pack a surprisingly powerful punch, and so if you like to listen to a lot of music, they’re a no-brainer. They’re also super handy if you’re travelling as part of a larger group, and some manufacturers specialise in building small, lightweight devices specifically for travellers.

Now that you know just a few of the top pieces of travel technology that I’d recommend, it’s over to you to start planning your next trip. It doesn’t matter whether you’re taking a cruise from San Diego or whether you’re jetting into New York City – either way, gadgets and tech can help you. Better still, you can use it as an excuse to go shopping for a few new goodies. Have a fantastic time!

Originally published on August 25, 2020 in Gadgets