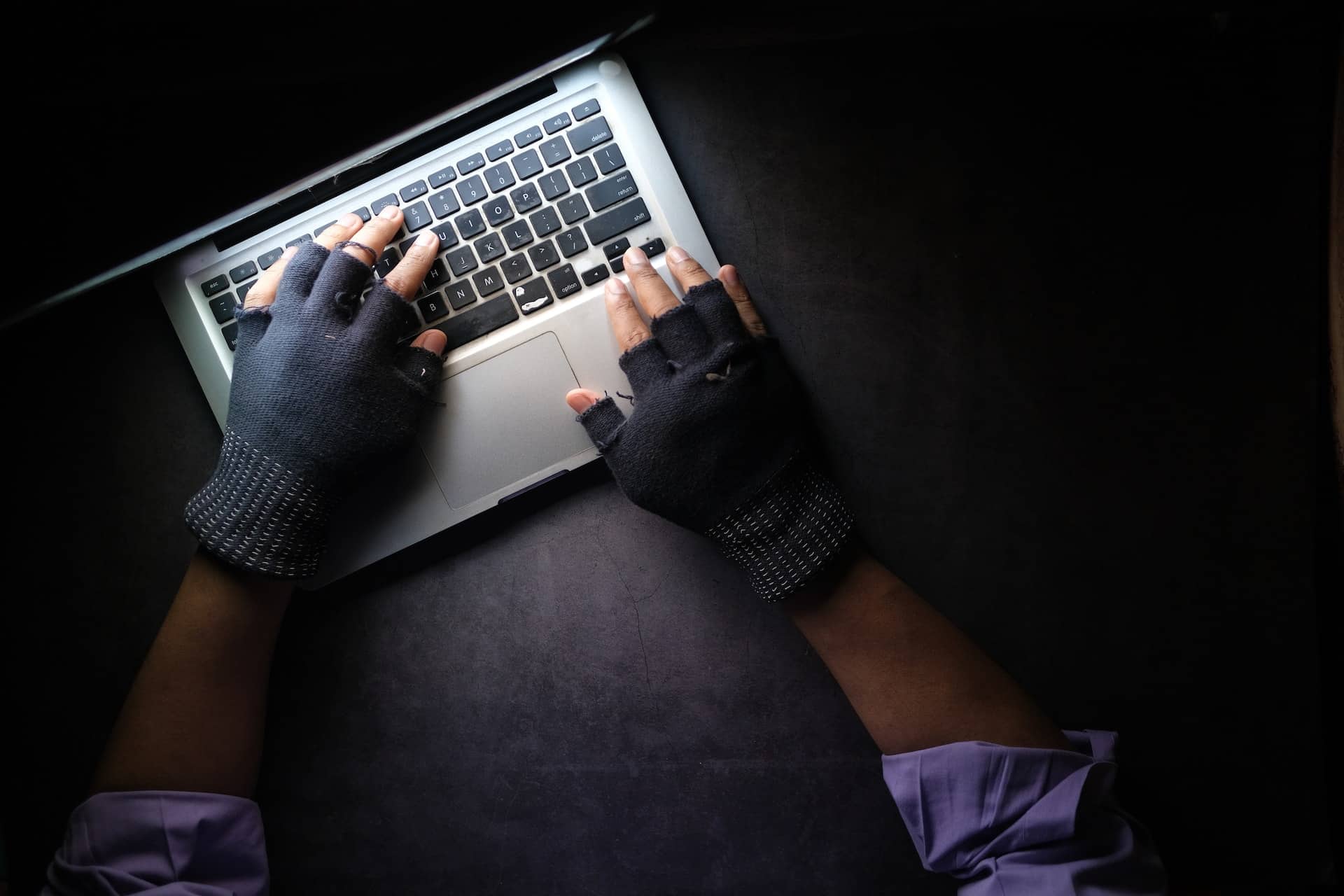 When we hear the word “hacking,” we automatically consider a worst-case scenario of a lowlife or thug making money stealing data or secrets from good people or businesses. These humans do exist, and when discovered, they face serious problems. In 2023, they will get discovered with greater frequency because of the lesser-known community of ethical hackers.

Still, while ethical hackers may be lesser known, they are greater in number than the bad guys out there. They may not always be known by the label of ethical hackers either.

These are the data scientists, data analysts, programmers and developers, and even some enforcement agents of the world with a combination of advanced degrees, skillsets, and talents that help them to unlock some of the most technical secrets in the world.

We know that there are more malware, ransomware, keylogger programs, and unethical hackers worldwide than ever before, with businesses and everyday users being victimized with greater frequency every day. Ethical hackers are helping to bring this to an end.

If you like to problem solve and prevent these problems, learn more about ethical hacking here, and see if it would be a good fit for you.

Ethical hackers are more advanced data scientists than your average data scientist, and that is because they are also security experts. They will have advanced training in both programming and security.

For this field, security is found not only in business or home physical security but also in network security and security of any device that connects to the Internet.

An ethical hacker can locate vulnerabilities and active threats faster and more efficiently than the average data scientist. Hackers that are nefarious will not be able to detect them unless they are data scientists that have turned sides, which does happen. An ethical hacker can locate and secure that problem as well. Experts say the ethical hacking industry is growing, with bug bounty firms and agencies cropping up worldwide to combat the daily bombardment of real and active threats that happen by the thousands daily.

To be an ethical hacker, you have to want to know computers, networks, the Internet, and all of the devices that can connect to it, and you have to want to solve real-world problems caused by the “bad guys” of the cyber world. Some of this can be trained with the best hacking courses online, and some of this is talent and skill coupled with the desire to eliminate hacking with problem-solving.

If you can log in to a friend or family member’s device and say, you should have a firewall here, put your passwords away there, and don’t do this here, then you have the makings of an ethical hacker. You need the skills training and the computer and Internet expertise that can help you reveal vulnerabilities in systems and networks and eliminate them.

The growth rate in the world of ethical hacking is incredible, with some industry niches seeing a rise of 350 percent growth in the past few years, at a rate of 21 percent growth annually. This may be partly due to a world that has become more remote while becoming more connected.

Increased cybersecurity is more important than it ever has been. This will never end and can only grow from here. Ethical hacking is an ideal choice if you are considering an exciting career in data science and analysis.

When considering this field, you will learn more about performing more in-depth security assessments than the random ones you intuitively perform at home or with your friends. You will also learn how to conduct threat modeling and provide detailed reports to businesses and clients that help them identify the threats and vulnerabilities and officially and formally remove them.

To get here, you will likely need a computer science degree or equivalent knowledge base. You will also need to know and have talents in network support, network engineering, and information security. As an ethical hacker, you will constantly set up and monitor systems that help identify, locate, and eliminate threats. This exciting and growing field is worth the investment of time and money. If this sounds fascinating to you, you are already well on the path to becoming an ethical hacker who would make your community proud.

Begin a Career in Ethical Hacking

To become an ethical hacker and a true hero in cybersecurity, you will need first to have some education in the field.

Experience is not as important here as know-how in networks and vulnerability identification.

Begin the research today and perform some research on the job boards to identify what you need to accomplish to enter this exciting field. This could be your most rewarding job in tech yet.

How To Choose the Right Alarm Monitoring Service for Your Needs