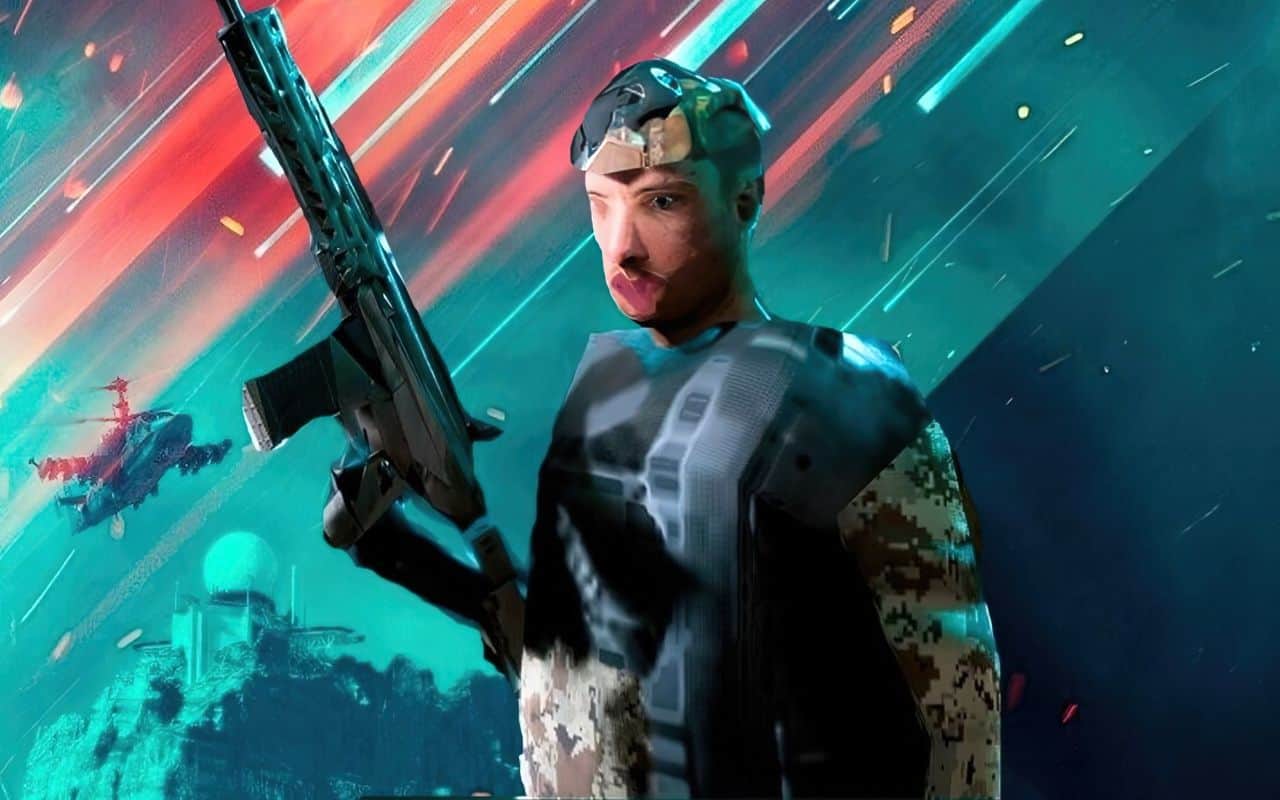 After so many years in development, why is Battlefield 2042 so bad?

As a long-time fan of the Battlefield series, I’ll be discussing the many reasons why Battlefield 2042 is such a disappointing game. From the terrible recoil to the awful graphics and lag, I’ll be explaining why this game is just not worth your time or money.

I know what you’re thinking: “Why would somebody write a whole blog post about how bad Battlefield 2042 is?” Well, the answer is simple: because it’s an awful game that deserves to be called out for its many flaws. So if you’re looking for a laugh (or maybe even a good cry), please keep reading!

Is Battlefield 2042 Really That Bad?

It’s no secret that Battlefield 2042 has had a rocky launch. The game was plagued with technical issues at launch, and many players were left wondering why the game was so buggy.

Despite the technical problems, there are still some good things about Battlefield 2042. The redesigned maps are finally fun to play, and the shooting mechanics are solid. However, the game’s biggest problem is its lack of content.

Battlefield 2042 also suffers from balance issues. The game’s recoil system is badly broken, making it very difficult for players to use most weapons effectively. The game’s sound design is also terrible, making it hard to hear enemy footsteps and gunfire.

All in all, Battlefield 2042 sucks; it’s a huge disappointment. The game lacks content, has significant balance issues, and is plagued with technical problems. If you’re looking for a good Battlefield game, you’re better off playing one of the older ones like Battlefield 3 or 4.

Why Are People Saying Battlefield 2042 Is Bad?

Battlefield 2042 is the latest installment in the popular Battlefield franchise. However, upon its release, the game was met with largely negative reviews, with many players citing its poor performance and buggy launch as significant reasons for its failure.

Personally, the big intangible issue is that BF2042 doesn’t feel like a Battlefield game. It feels like a cheap knock-off, and that’s because it is.

Why Is Recoil So Bad in Battlefield 2042?

There are several reasons why recoil might be bad in Battlefield 2042. One possibility is that the game is not optimized well for your particular computer setup, leading to performance issues, including lagging and poor frame rates. Another possibility is that the in-game sensitivity settings are not well calibrated, making it difficult to aim accurately. Finally, it could simply be that the gun recoil Mechanic itself is poorly designed and makes it difficult to control your weapon accurately.

Personally, I think it’s mouse latency issues, which have allegedly been fixed in a recent update.

Why Is Battlefield 2042 Lagging So Badly?

There have been many complaints about the lagging in Battlefield 2042, and it seems to be a pretty big problem. A few things could be causing this, and a combination of factors is likely to blame.

First of all, the game is not optimized very well. It doesn’t seem to be able to run smoothly on a lot of systems, even if they meet or exceed the minimum requirements. Secondly, there are reports of server issues and lag spikes, which can make the game unplayable.

These problems may be fixed in future patches or updates, but it seems like Battlefield 2042 is not a very well-made game. If you’re looking for an excellent military shooter, you’re better off playing something else.

What Are the Main Problems With Battlefield 2042?

The release of Battlefield 2042 has been marred by many issues, most notably the poor performance of the game on PC. Players have reported severe lag and stuttering, particularly in multiplayer matches, making the game almost unplayable for many. Other reported problems include a lack of optimization, bugs, and glitches. Combined, these issues have led to a widespread adverse reaction from the gaming community, with many calling for a refund.

Is There Anything Good About Battlefield 2042?

No, there is very little that’s good about Battlefield 2042. It is a terrible game with terrible graphics, gameplay, and overall experience and should not be bought by anyone. If you want a good military shooter, play something else like Call of Duty: Modern Warfare 2.

I don’t understand why Battle2042 is so bad after more than a year of additional development time. The rumors of EA developing this game with a skeleton crew seem genuine.

Should I Buy Battlefield 2042?

No, you should not buy Battlefield 2042. The game is plagued with technical issues, from alarming frame rates and stuttering on even high-end PCs to connection problems that make playing the game a frustrating experience. The multiplayer is also unbalanced, with some weapons and classes feeling overpowered. Overall, Battlefield 2042 is a disappointment.

New Trends and Technologies in Gaming?