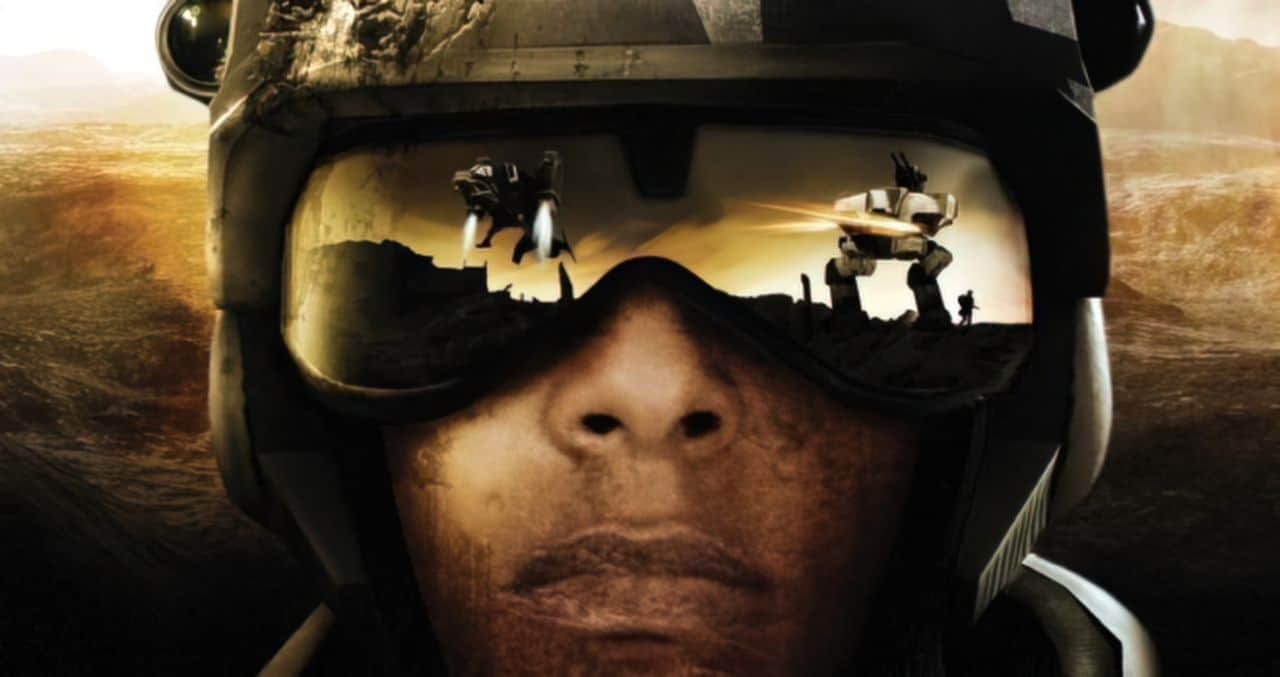 Gaming fans around the world have been speculating about whether we’ll ever get Battlefield 2143, a sequel to Battlefield 2142 that came out back in 2006. After all, we saw it happen for Battlefield 1 and its amazing campaign. Fans were also told there was going to be no single-player story, but we got one anyway and boy was it good. The original Battlefield franchise was started back in 2002 by developer Digital Illusions CE and published by Electronic Arts. Eventually, they released a Battlefield game that was set in the future and took place on Earth and various other planets. It was a great game and spawned multiple sequels, but EA has been tight-lipped about Battlefield 2143.

There have been some clues as to what the game could be like. For example, in 2017, EA DICE’s creative director Lars Gustavsson said that they were “not getting the Battlefield sequel we deserve.” This sent fans into a frenzy and they began to speculate about what the game could be. Unfortunately, there has been no official confirmation that a BF2143 even exists, but that’s not going to stop fans from dreaming about it.

So, what could Battlefield 2143 be like? We all know that a Battlefield game is nothing without its online multiplayer mode, and BF2143 would be no different. It would be great to see new maps and game modes, as well as some old favorites. The game could also feature a revamped Battlelog system that would make it easier for players to communicate with each other and organize matches. A gamer’s ultimate dream would be to see Battlefield 2143 come to life as a cross-platform game that can be played on PC, PlayStation 5, and Xbox One.

At this point, it’s all speculation, but we can hope that EA DICE is working on a sequel to BF2142 and that they will eventually give us some concrete details. In the meantime, we can continue to dream about what the game could be like and get excited about its potential release.

In terms of graphics, EA could go all out and create an incredibly realistic gaming experience. We’ve seen what they’re capable of with games like Star Wars Battlefront II and Anthem, so we know that they have the technology to make it happen. In addition, we could see the return of vehicles like tanks and jets, as well as new and innovative vehicles that have yet to be seen in a Battlefield game. Finally, we can only hope that EA DICE will include a single-player campaign mode in Battlefield 2143. The first game in the series was missing one, and it was sorely missed by fans. A great story combined with amazing graphics would be the perfect recipe for an unforgettable gaming experience.

In terms of visual design, EA could make the game’s setting incredibly realistic. The game could take place in a variety of different locations, each with its own unique set of landscapes and buildings. EA could also tap into the popularity of science fiction and create some amazing futuristic environments for players to explore. Moreover, they could use the latest in graphics technology to create realistic lighting and particle effects that would truly bring the game to life.

Of course, some things should stay the same. The classic Battlefield team deathmatch mode is always a fan favorite, and it would be great to see more of that in BF2143. Furthermore, it would be fantastic if the game continued with the tradition of having an amazing soundtrack. This is something that the Battlefield franchise is known for and it would be a shame to see it go away. Moreover, we should expect to see at least some of the classic Battlefield weapons and gadgets make a comeback, including but not limited to assault rifles, sniper rifles, grenades, and med packs.

Will we ever get Battlefield 2143?

At this point, it’s hard to say if EA DICE will ever make a Battlefield 2143 game. With the massive success of Battlefield 1 and its amazing single-player campaign, can they go back in time again? Some fans may not want them to because BF1’s single-player story was great, but if they did go back to the future, it would be a very interesting and fun story.

Overall, I think that Battlefield 2143 would be an amazing game and I can’t wait to see what EA has in store for us. Unfortunately, there’s no confirmation that it even exists, but that doesn’t stop us from dreaming about it.

In the mean time I’ll stick with other kinds of online gaming. For my Aussie readers, you can get an exclusive minimum $5 deposit casinos in Australia. Definitely not the same kind of game, but still a lot of fun if you’re into that kind of thing.

What do you think Battlefield 2143 could be like? Let us know in the comments below!

What to Wear to A Museum: The Ultimate Dress Code Guide for Museums