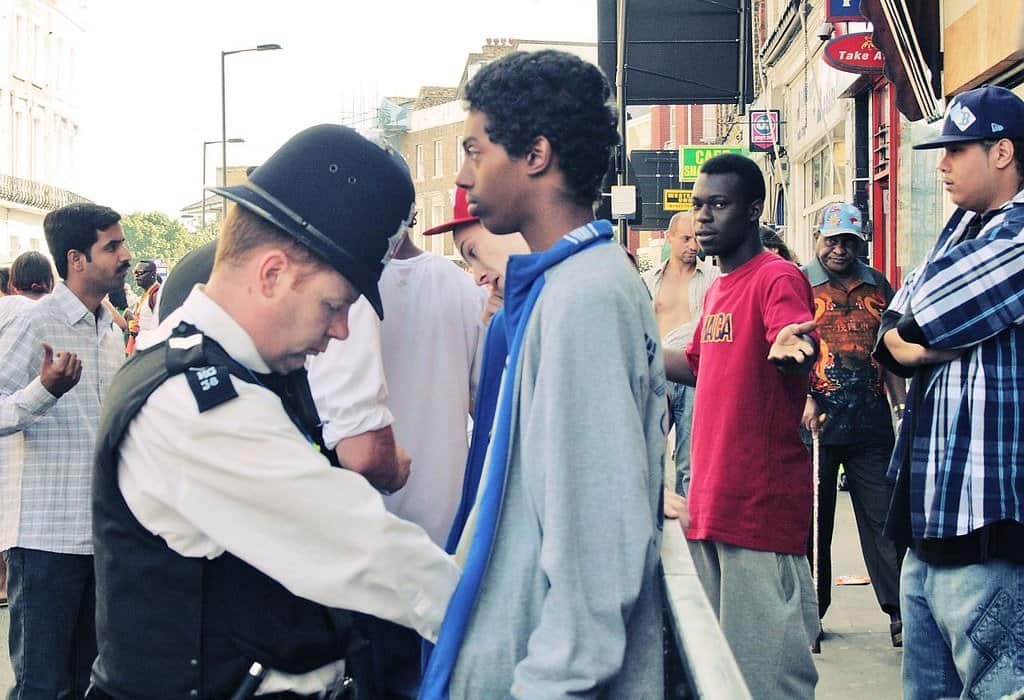 Background checks are becoming increasingly prevalent as a screening tool of potential employees, but if you’re applying for a position that requires working with children in any capacity you have to expect a much more rigorous check. Under Australian law, any person working with or around children needs to undergo a Working with Children Check (WWCC) and have a valid permit. Let’s see how a WWCC differs from a regular police clearance check.

What does Working with Children Check mean?

Every Australian state and territory has its own legislation regarding the verification people working with children must undergo, but the essence is the same.

A simple national police check will only list what is known as disclosable information. For instance, convictions that go back more than ten years will not appear in your criminal record as these fall under the Spent Convictions scheme. However, when you apply for a WWCC, all this information will be taken into consideration.

This is why most character check agencies that normally offer background checks cannot provide a Working with Children Check as it is outside their jurisdiction.

When you apply for a police check, you only get a copy of your criminal record, but in order to obtain a permit to work with children your whole life will basically be evaluated by the relevant government agency in your state.

Even if you have a spotless criminal record and you know you’ve never been in any kind of trouble with the law, you will still have to submit to this broad assessment of your character.

A routine background check is basically a snapshot of that moment in your life and the information it contains refers to any offences you might have committed before. That’s not good enough when you’re planning to work with children or volunteer for a children’s organisation, as the same rules apply for both.

When you undergo a WWCC, you are granted a permit that is valid for three years, but that is a long time and anything can happen.

A police check on the other hand is a “point in time check” and does not have a set period of validity.

This is why when you get your working with children permit you must agree to be under constant monitoring. Should any charges be brought against you during this time the relevant government agency will be immediately notified and your permit might be suspended until the issue is resolved in a court of law.

Are there any exemptions to the WWCC?

Yes, people working as teachers or police officers don’t need to undergo any check if they want to enroll in any type of work involving children outside of their profession. This is because they have already been vetted when getting their job. Such exemption is only valid as long as one is employed as a teacher or police officer.

At the same time, if you’ve worked in a daycare and want to move on and become a sports coach for primary school children you won’t have to apply for a new WWCC as long as your permit is still valid. However, the new employer will have to notify authorities as part of the ongoing monitoring of your activity.

Are Working with Children Checks and police checks transferable between states?

How to Put Together a Geek Chic Wardrobe

What Qualities Make a Dashboard Ideal for Organizations?