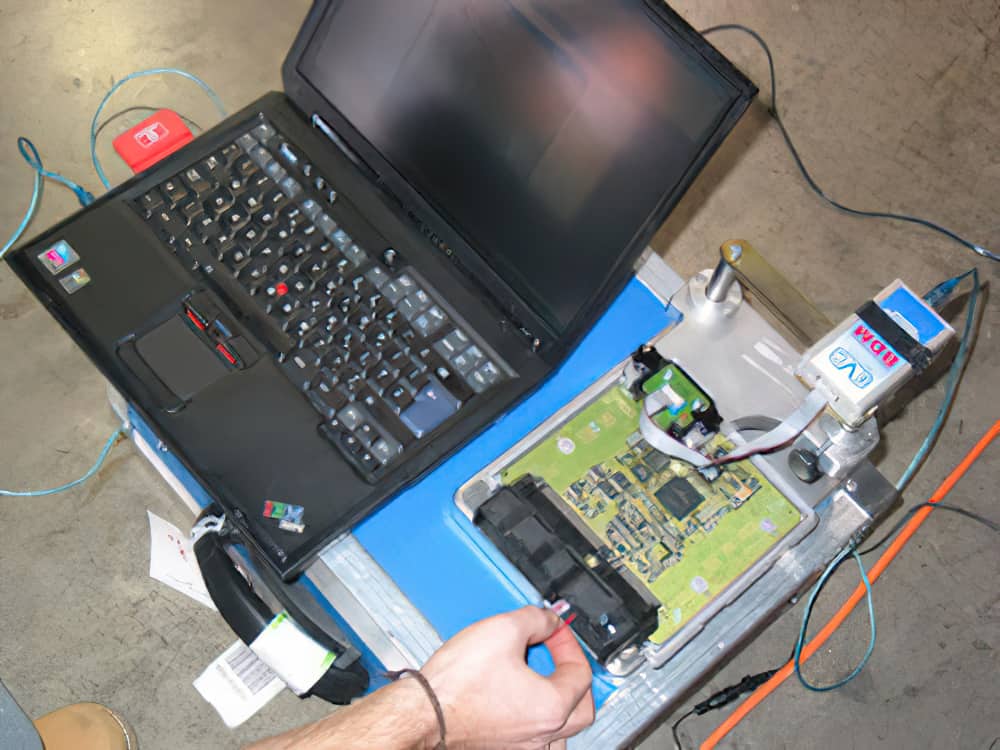 If you’re a car enthusiast looking to optimize your vehicle’s engine, you’ve probably started looking into ECU programming. Not only does this process allow you to unlock the untapped potential of your engine, but it also allows you to tailor your vehicle’s performance to your driving style.

Whether you’re a pro or an amateur, the motorheads at BenchForce highlighted three tools you need to know about to simplify the process of ECU programming. If you’re new to this world, we’ve also included some foundational information before digging into specific equipment. If you’re a seasoned car nut, feel free to jump right into the list.

ECU programming is the process of tuning a vehicle’s engine control unit (ECU). If you’re unfamiliar, an ECU is essentially a computer that controls how an engine operates and performs. Think of your ECU as the “brains” of an engine.

To eliminate future confusion, know that “engine remapping,” “tuning,” and “programming” are often used interchangeably. Further, depending on the manufacturer of your vehicle, the ECU may also be called a(n):

What are the Benefits of ECU Programming?

The out-of-the-box settings on ECU’s often leave a lot of power and performance behind. It’s for that precise reason that car enthusiasts remap their engines. When it’s done correctly, you gain a range of benefits including, but not limited to:

Now that you have an overview, let’s dig into the three tools you need to remap your engine with ease:

Simplify bench programming with a PowerBlock™. Basically, the PowerBlock acts as a central hub for powering up an ECU on the bench. In combination with a harness (more on this later), PowerBlocks can handle virtually any bench programming, but they’re especially good for OBD-II and J1939 applications. All you have to do is plug in your USB or serial laptop-to-vehicle programming interface to the PowerBlock’s diagnostic connector and then connect your specific ECU harness.

Eliminate the stress of dealing with your vehicle’s specific OBD-II pinout by picking up a premade programming harness. BenchForce has over a hundred module harnesses that work with an ever-growing variety of years of makes, models, fuel types, and ECU types.

BenchForce’s remapping starter kits are packed with all of the essentials. Whether you have an OBD-II or J1939 application, you’re covered. These kits come with an exceptionally rugged case with foam padding and extra storage, a PowerBlock II 12V switch assembly, a pass-through harness for either OBD-II or J1939 programming, and a power cable with battery clips.

Before doing anything else, read your vehicle manufacturer’s terms and conditions and warranty information. Certain modifications can void your car’s warranty, so it’s key to know that before you dive in and start tuning.

Also, be sure to communicate with other car enthusiasts to compare notes about their process for tuning. Finally, if you’d like to learn more about UCE remapping, visit Bench-Force.com.

What to Look For in Your First Firearm