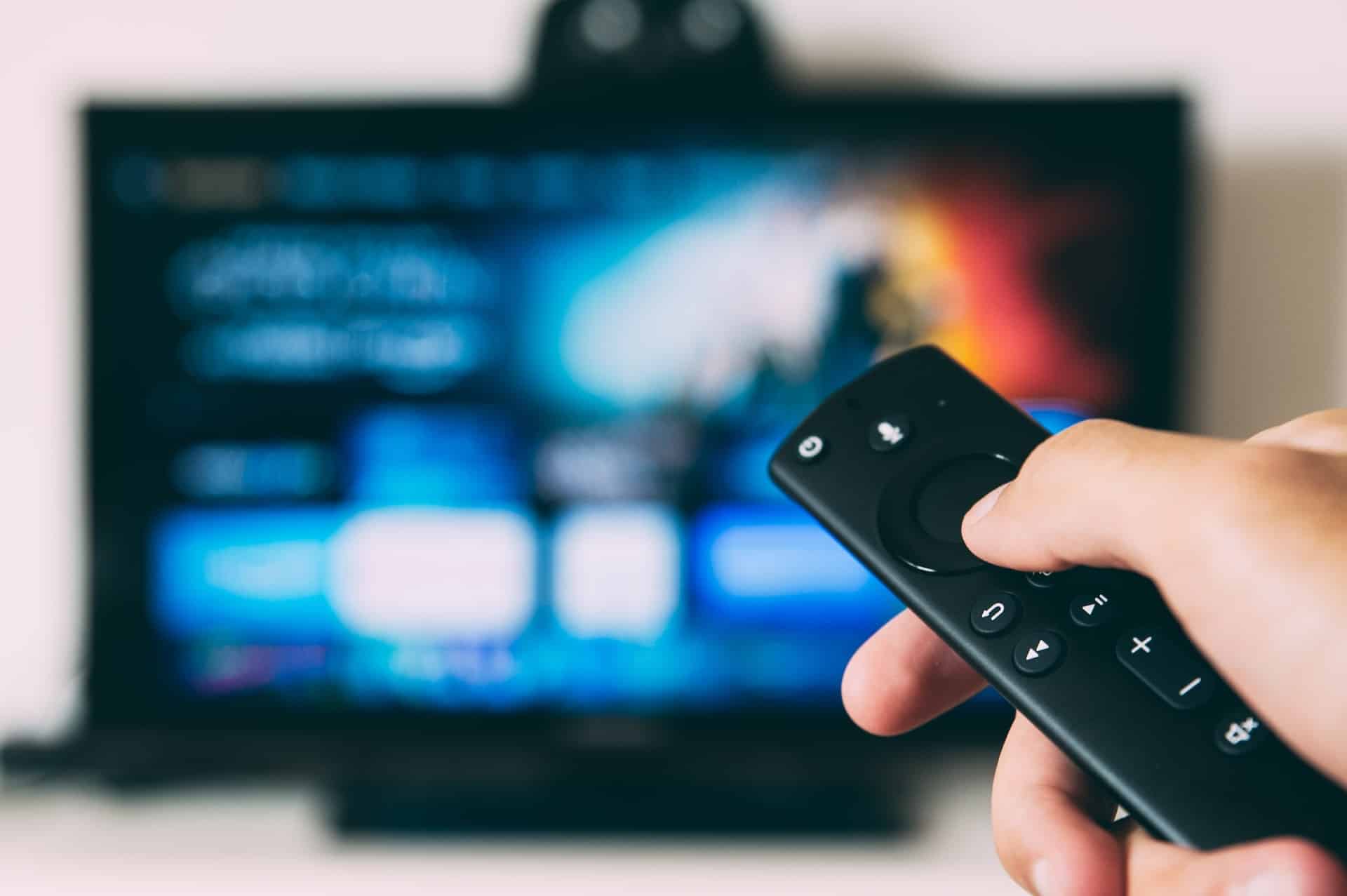 It would be fair to say that in 2023 TV is winning the war against movies and the cinema, and that’s down, to a large degree, to the sheer weight of options when it comes to streaming services and the output they create for their specific audiences.

TV has been a staple of entertainment for the masses for decades, and there are shows that live long with us. If we stop to think about those who live long in the memory, their intro and theme music will instantly transport us back to a different era.

So, what makes a great TV show intro? Well, many aspects to their creation help the best of the best really stand out. It’s the music that’s used, the images that are presented with them, and the message they combine to make.

Some TV shows push the boat out when they design their intros, using state-of-the-art video effects and plush soundscapes to hit the point home. Others are more rough and ready, simple but effective, instantly grabbing our attention.

It’s very much an art form, and often the intros to shows are handed to specific studios to create, quite separately from those employed to produce and make the TV shows.

So, which are the best TV show intros of all time, those which we don’t just hit the ‘skip intro’ button for but choose to sit and savor each and every time they come on our screens? Here are some that definitely push our buttons.

Admit it. When you read the show’s name, you instantly heard the theme song and saw the characters cavorting in fountains and sitting on sofas, randomly placed outdoors, right?

That’s the power of a strong intro. Friends was a smash-hit show, and over its ten-year run, it won over a legion of fans, and the opening is now iconic. On the face of it, it’s not a particularly fantastic intro, but it simply works.

The theme song, I’ll Be There For You by The Rembrandts, resonates with millions, but interestingly it was only chosen as the theme song after R.E.M. rejected the use of Shiny Happy People. No doubt members of the Rembrandts are delighted indeed that they did so.

Now, this intro was the polar opposite of the previous effort. Here the painstaking design that went into the introduction to the show was clear for all to see. The moving parts of the design, all of which reflect a specific area of the fantasy land where Game of Thrones is set, coupled with the instantly recognizable theme, work perfectly and instantly put the audience in a time and location, albeit neither being anything other than fictional.

The intro for GoT is actually very long but one that viewers sat through gladly, as it built up their anticipation and was akin to the opening pages of some fantasy books, where maps are placed to give the reader a sense of wonderment and positioning.

An intro can and should tell a story. In terms of Sex and the City, the intro tells you a lot about the show’s lead character and the world in which she inhabits.

It uses a simple but melodic intro, which is now synonymous with the show. It was repeatedly replicated by other shows and shows us the lead character, Carrie Bradshaw (Sarah Jessica Parker), dressed impeccably as she walks around New York City. This is perfect as the location is almost a character in the show itself.

The finale of the intro sees Parker, in all her finery, being splashed by a passing bus, which immediately gives us a payoff and a sign of the duplicity of her perfect life and the travails she experiences throughout the show.

‘Sometimes you wanna go where everybody knows your name.’ Regarding TV show theme tunes, they arguably don’t get better than the unforgettable intro to the hugely popular comedy Cheers.

Here you have a theme song that basically acts as a pitch for the show itself, and when coupled with artistic portraits of apparent patrons throughout the decades, it brings an audience in expertly.

It works especially well when you consider that 99% of the action in the show takes place in this one location; therefore, this intro literally acts as a way of almost walking in a viewer, much like they might walk into a real bar, and offering them to pull up a bar stool.

Again this is a perfect example of a theme song and TV show intro basically acting as exposition and backstory. Basically, the intro to Fresh Prince is all any audience needs to see to understand and enjoy any episode of the show, as you are already well aware of what’s going on.

It helps that the theme song is so damn addictive, with a great beat, spot-on lyrics, and amusingly represented on screen.

These are just five that instantly came to mind, but there are, of course, countless others that could have been featured on our list. Honorable mentions should be given to X-Files, The Simpsons, Stranger Things, and The Sopranos.

Recycling Technologies Are Accelerating Amid Growing Interest in The Circular Economy