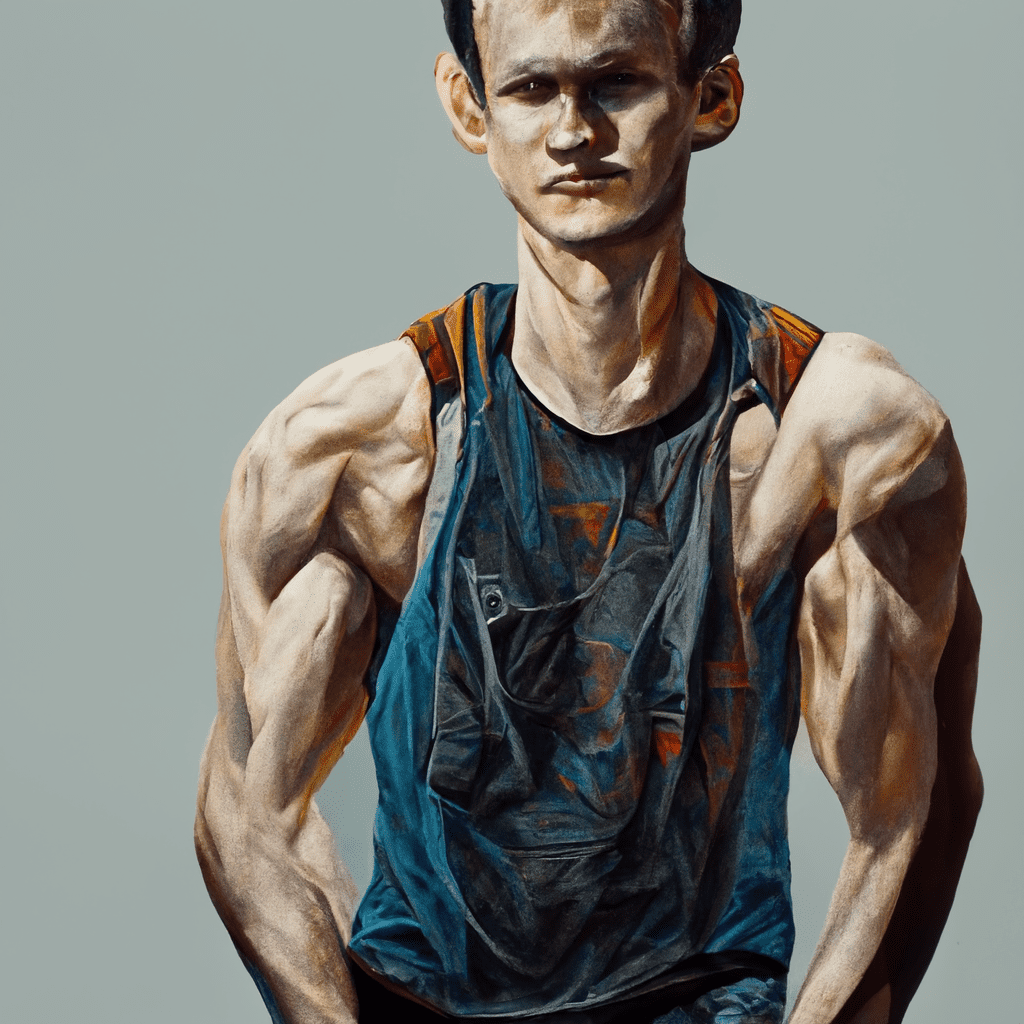 If you’re into cryptocurrencies, you’ve probably heard of Vitalik Buterin. He’s the creator of Ethereum, and people who know about cryptocurrencies definitely know his name. Buterin is also known for being a young genius – he started programming at the age of 11! In this photo gallery, we’ll take a look at some of the best fan art that has been created in tribute to this amazing man.

So sit back, relax, and enjoy the creativity of Ethereum’s fans!

Who is Vitalik Buterin and what does he do for Ethereum?

Vitalik Buterin is a Russian-Canadian programmer and writer who is best known for his work on the Ethereum blockchain platform. He first became interested in cryptocurrencies in 2011, and he co-founded Bitcoin Magazine the following year. He later proposed the development of Ethereum in 2013, and he was one of the main developers of the Ethereum software platform during its early stages.

Why is Vitalik Buterin so important to the Ethereum community?

Buterin is an important figure in the Ethereum community for a variety of reasons. First and foremost, he is the creator of Ethereum, and he remains one of the main driving forces behind its development. In addition, he is a well-known and respected figure in the cryptocurrency community, and his involvement gives Ethereum a lot of credibility.

Finally, Buterin is also an active member of the Ethereum community, and he frequently interacts with other members on social media and forums. This allows him to stay in touch with the community and get feedback on Ethereum’s development.

What are some of the best Vitalik Buterin fan art pieces?

Now that we’ve answered some basic questions about Vitalik Buterin, it’s time to take a look at some of the best fan art that has been created in his honor. In fact, I created all of the pieces in this gallery myself!

Either way, his brain is bigger than yours.

And he’s a noble man.

I hope you enjoyed them, and I hope they give you a new appreciation for the creativity of Ethereum’s fans. Thank you for taking the time to check them out!

How does Vitalik Buterin feel about all the fan art that has been created about him?

Buterin has said that he is “flattered” by the fan art that has been created about him, and he seems to genuinely appreciate all the effort that goes into it. He has also said that he believes it’s important for Ethereum’s community to be creative and have fun, so the fan art is definitely in line with his thinking.

Where can people find more information about Vitalik Buterin and Ethereum’s work?

If you’re interested in learning more about Vitalik Buterin and Ethereum’s work, there are a few good places to start. First, you can check out the Ethereum website, which has a lot of information about the project and its development. You can also find Buterin on Twitter, where he frequently posts updates about Ethereum’s progress. Finally, there are a number of good Ethereum-related blog posts and articles that have been published online, so a simple Google search should turn up plenty of reading material.

We hope you enjoyed this photo gallery of Vitalik Buterin fan art! Stay tuned for more galleries featuring the amazing work of Ethereum’s fans. Thank you!

Lara Croft Fan Art: A Collection of my Digital Paintings