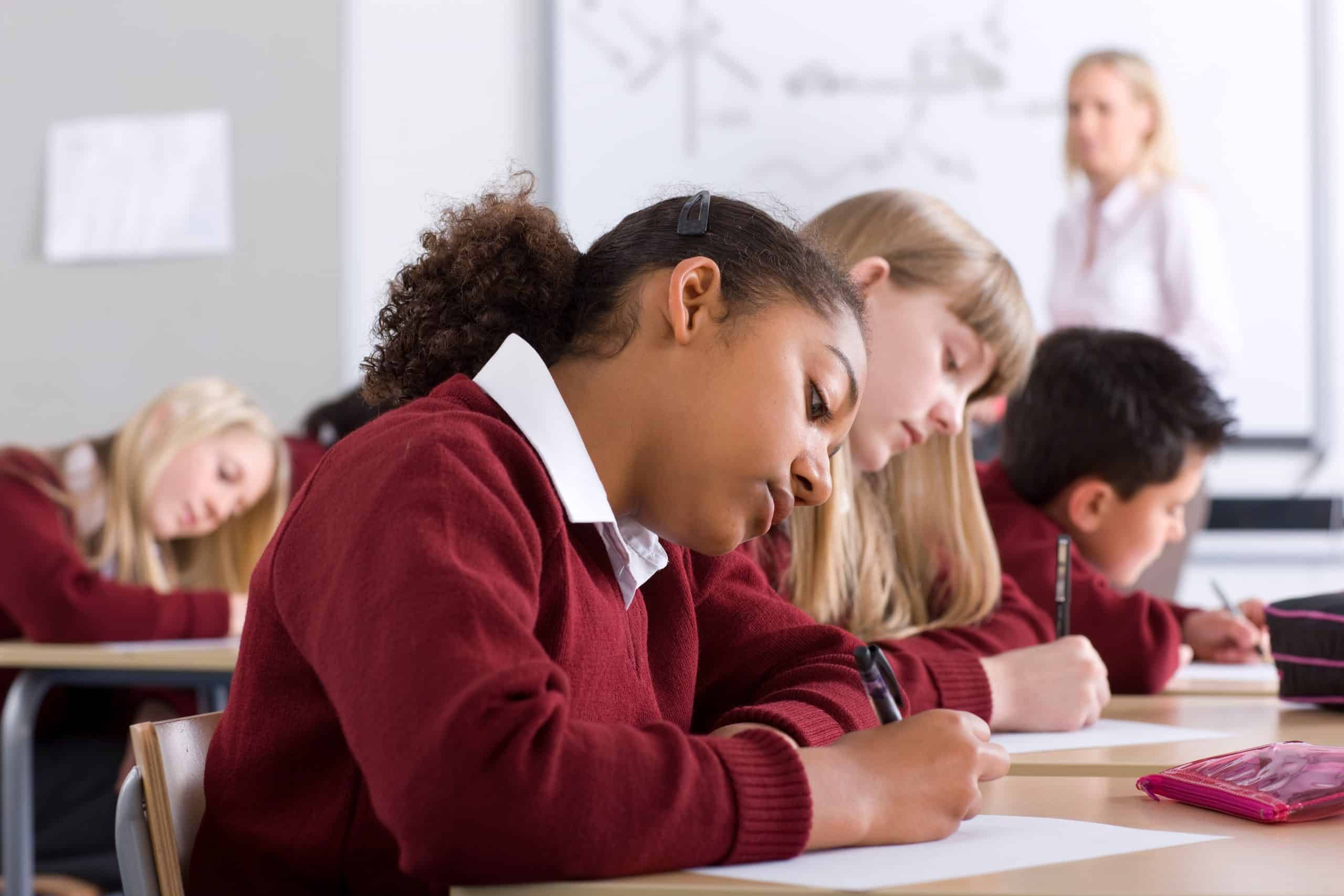 Research has revealed Greater Manchester to be the most intelligent area of the UK.

International education providers Oxford Royale Academy analysed data from the Office of Qualifications and Examinations Regulation (Ofqual) to rank areas of the UK based on their overall average results for core GCSE subjects in 2021.

The regions were ranked based on the average percentage of students achieving grade 9s across the subjects Maths, English Language and Literature, Chemistry, Biology, and Physics.

Since 2017, a nine point system has been used to grade GSCEs, having replaced the lettered grade scheme previously used. The highest a student can attain in the newer tiered grades is a 9 which shows exceptional academic achievement.

What are the UK’s top 10 most intelligent areas?

The full results of the top ten areas are as follows:

Greater Manchester took the top spot on the list, with an average of 17.7% of students achieving grade 9s across the core subjects of English Literature and Language, Maths, Chemistry, Physics and Biology. This means that 48% more students achieved grade 9s in the core subjects than the average across all the regions. Greater Manchester also boasts 222% more students on average earning the top grade than Kent – the area where the lowest percentage of students received grade 9s.

Students throughout the area particularly excelled in Chemistry and Physics, where they received the highest percentage of grade 9 results out of all the regions, bolstering Greater Manchester’s claim to the title of most intelligent area.

Tyne and Wear follows as the second most intelligent area in the UK. Within the region, 17.3% of students attained the top grade on average across the core subjects, which is 45% more students than the average across all the regions studied. In comparison to Kent which ranked bottom, Tyne and Wear has 215% more students attaining grade 9s in the core subjects.

Cambridgeshire ranked third overall, following closely behind Tyne and Wear with an overall average of 17.2% of students achieving grade 9s across key subject areas. This means 44% more students achieved grade 9s across the board, compared to the UK average. Maths proved to be a stand out subject for the region as 10.4% of students receive the top grade – the highest percentage out of the UK areas.

Buckinghamshire is the fourth most intelligent region, with its best scoring subjects being Biology and Chemistry. Buckinghamshire tied with Tyne and Wear with the second highest percentages of students receiving grade 9s in Biology. The South East region also has an overall average of 16.9% of students achieving a grade 9 in the core subjects which is 42% more than the UK average.

The Isle of Wight rounds out the top five most intelligent areas of the UK. On average, the region has 16.3% of students working to grade 9 standard. The region’s highest scoring subject was revealed to be Biology, where it ranked second after narrowly missing out to the West Midlands by 0.1%.

Areas of the UK that ranked lowest academically were Kent, Merseyside and Staffordshire respectively. Kent has the lowest percentage of students achieving top level grades (grade 9) in Maths, Science and English Literature GCSEs out of the 47 regions listed – 53% fewer than the overall average for the UK.

Ofsted Ratings for the top 3 most intelligent areas

The Office for Standards in Education, Children’s Services and Skills (Ofsted) is an independent organisation that inspects schools and rates them from inadequate to outstanding, based on the quality of education they provide.

Situated in the North West region of the UK, Greater Manchester is comprised of 10 boroughs. The two most populated areas are the City of Manchester and the borough of Bolton.

Another northern area, Tyne and Wear is made up of five boroughs. Its two most populated boroughs are Newcastle-upon-Tyne and Sunderland.

Of the 32 secondary schools in Newcastle-upon-Tyne, five have been awarded outstanding status and eight are rated good. Sunderland has 29 schools, with one rated outstanding and 11 achieving a good rating.

A spokesperson for Oxford Royale commented on the findings:

“This data offers a compelling insight into which areas of the UK are dominating academically, both across the board and in specific subjects such as English Literature and Language and the Sciences.

“Manchester has some of the finest education on offer in the UK, with secondary schools in Greater Manchester frequently dominating top slots in the Sunday Times Schools Guide for the North West, and the county’s academic prowess is clear in the stellar exam results of its students.

“Similarly, the outstanding results in Tyne and Wear show that the area is leagues ahead of the rest of the UK when it comes to academic success, and it will be interesting to see if this region is doing anything different when it comes to preparing students for their exams.”

Best Jewelry Gifts for Your Sister