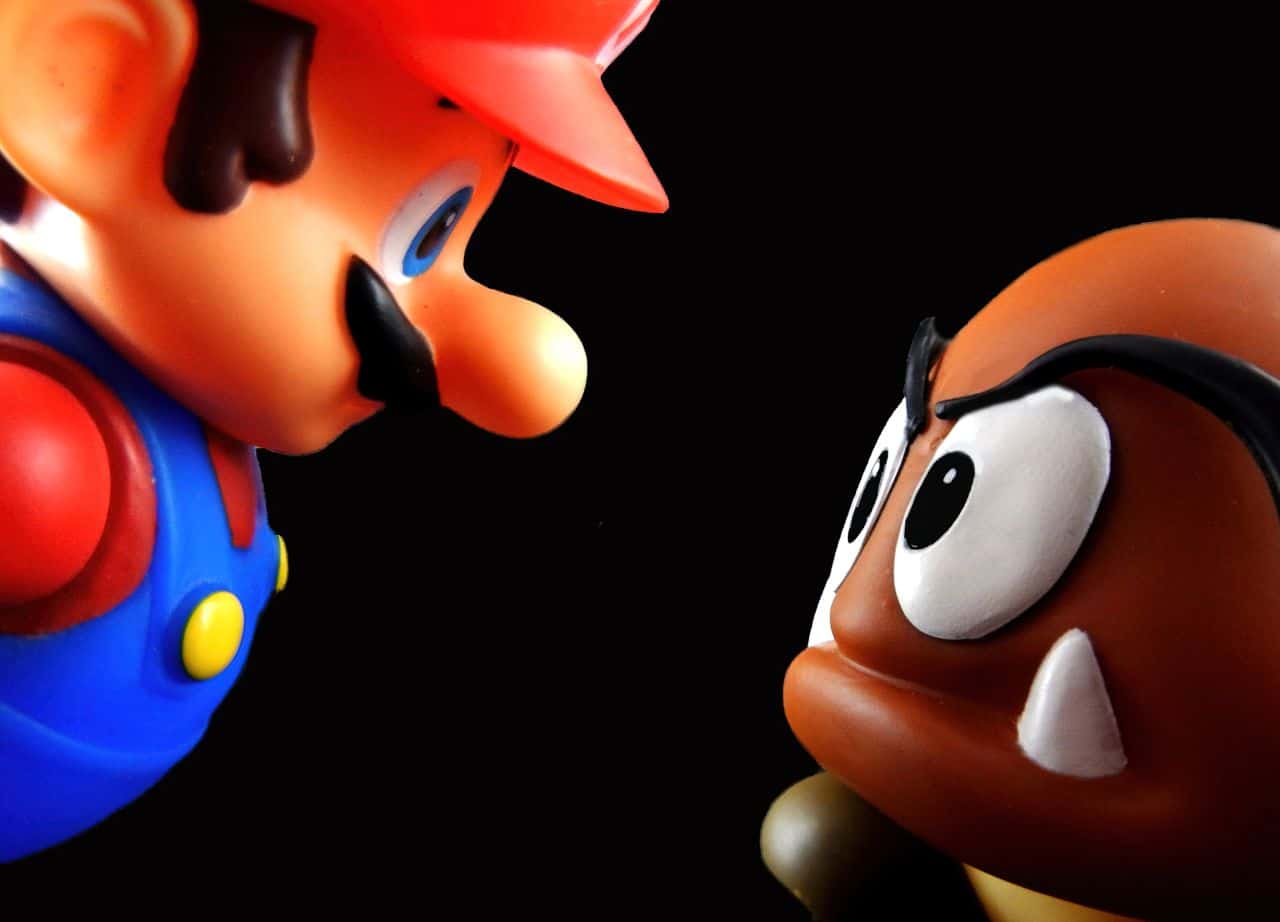 While EA Games has taken a large majority of the flack in recent years when it comes to gaming industry blunders, Nintendo has made many of the same mistakes yet they’ve gone rather unnoticed for the most part. Quite frankly, Nintendo sucks, and their content is pretty laughably barren. Where other companies have made easy success, such as friend invites or, perhaps just not supporting child labor, Nintendo has made all of the wrong decisions, and then some.

The portal is very lacking, and even its primary audience of children – who are smarter than we give them credit for – are picking up on this lack of decency on the company’s part. Finding friends to play with, or finding cheaper older games to play should be simple, yet it’s made difficult or near impossible. Why? Because Nintendo does not care, as long as their fat wallets are made fatter.

It’s been well-known by any Nintendo Switch user that the provided online services are god awful, practically unbearable. They’re at least a good ten years behind competitors Microsoft and Sony, and it’s not even funny how lacking their online services are. You would be incorrect in assuming that the seventh highest-selling console of all time would have a decent way to find other players online because it really doesn’t.

Thankfully, hackers and fans of the company have taken it upon themselves to do what Nintendo doesn’t. How to put this lightly? Well, when it comes to online functionality, Nintendo sucks. And it’s baffling as to why. So, a fan-made website is now doing its job for them, linking people together much better than Nintendo ever has. It’s a rather large indictment of how Nintendo puts zero effort into their backward implementation, but still expects a full $60 for old games. Even the old Nintendo DS has better voice chat than the newer Nintendo Switch.

Outdated at every turn

Nintendo has always been a weird company, making weird decisions such as sticking to cartridges and bringing out the Switch as a hybrid device when the biggest complaint is that they’re not great at any one thing. Some decisions worked, and some really backfired. Many of the business decisions aren’t exactly consumer hostile, but they don’t make a lot of sense for consumer satisfaction. The infrastructure is old. Older than time itself. Tickrates are dropping below 30Hz sometimes, and it’s not as if the company doesn’t have the billions in the bank to rebuild from the ground up, but they won’t. Why? Well, that’s a question that we keep asking, and they never answer.

On that note, let’s talk about the Virtual Console service. Sure, it wasn’t perfect, but it was beloved despite its flaws. Yet, Nintendo didn’t see the value in it apparently and dropped it in favor of their NESflix service with their new online offer. Makes sense on paper, even if the name is a little derivative. Except, it sucks. Because Nintendo sucks and refuses to change. If you want to play on old software on their newest hardware, you have to buy it once again, at full price nonetheless.

The company thrives on its old games and the nostalgia that comes with them, but it won’t stop milking every penny it can out of them until you’re bled dry before any fun can ensue, and that just kills it for a lot of people.

Here’s where Nintendo gets tricky. A lot of the decisions here come down to a general consensus of ‘Nintendo is innovative and cool’ or simply, ‘Nintendo sucks, let’s give this one a pass. You’ve got highlights such as the Super Nintendo Entertainment System, all the way down to the Wii U, and their attempt at VR back in the ‘90s. Sure, being able to pour money into gimmicks and throwing stuff at the wall to see what sticks is great for the video game industry, but it could be argued that some of this should be poured into the services they already struggle to provide and to make them at least usable.

While they maintain a good status in the eye of the general public, behind the scenes Nintendo sucks, and they suck hard. They get away with many bad business practices and hide behind their legacy which brings them a lot of continuous public goodwill despite anything they decide to do nowadays. Public relations have gone marvelously for Nintendo, but what goes on behind the scenes is far from squeaky clean.

Remember when you were a kid, and would anxiously await your latest issue of Nintendo Power so that you could hang the poster on your wall and drool over the newest games? Yeah, those were the days. But now, as an adult, you can see how much Nintendo has changed, and not necessarily for the better. They’re a company that is comfortable resting on its laurels, happy to milk every last dime out of its old IPs rather than invest in something new.

The company is happy to release the same game year after year with a few new bells and whistles, rather than innovate or take risks. This has led to a decline in quality and an overall feeling that Nintendo just doesn’t care anymore. They had their time in the sun, but now it’s time for all of us to move on.

How NFTs Differ from Cryptocurrency