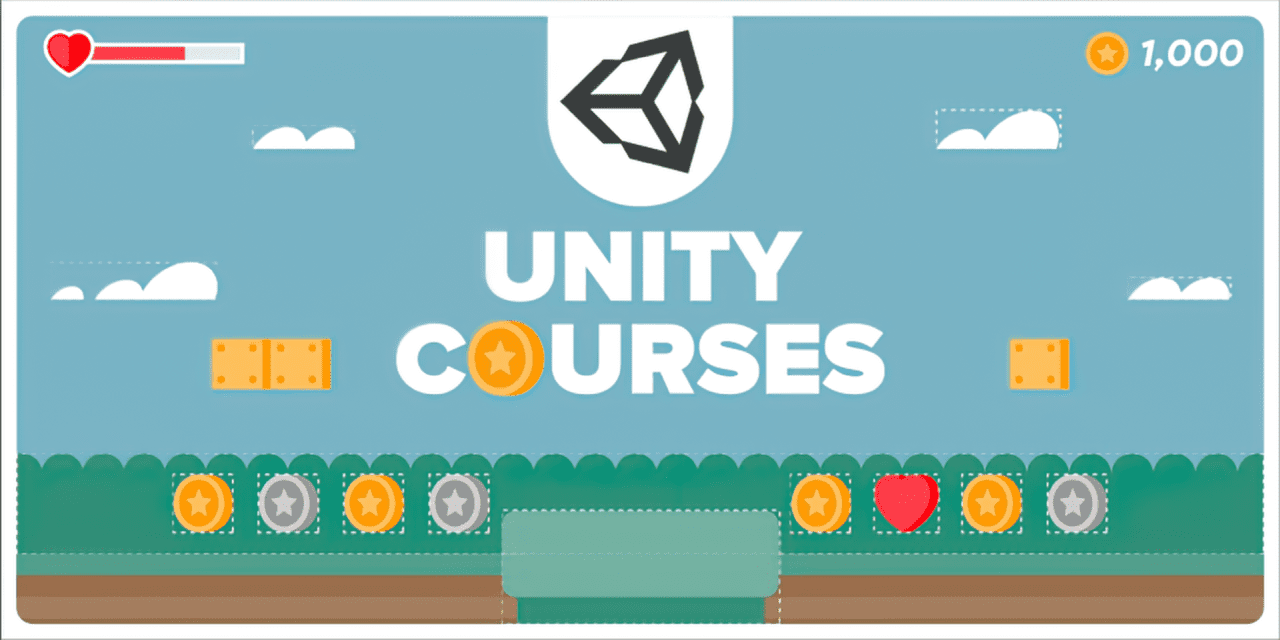 If you are into gaming development, you will have heard the term Unity. This is a tool that mobile developers enjoy because the benefits just keep on rolling. Once you start, you will easily become addicted to this cross-platform tool that enables cost-saving efficiency when creating mobile game-changers.

It is estimated that over 30% of mobile apps or games from the largest app markets in the world are based on Unity. It’s one of the best. Discover more about Unity by unlocking these 7 reasons to start your own journey to become a Unity developer today.

This is easily one of the greatest benefits of Unity, although there are many. Unity 3D is a platform in itself that is compatible with iOS, Android, PCs, Macs, and even game consoles. One game can find its way on every device in the home, and with most homes having a variety of devices and operating systems today, it’s fun for the whole family.

Porting development across stages is simplified with Unity when compared with different development models. It makes gaming more interesting from a development perspective, and easy-to-use from a gamer’s perspective.

The Unity community is renowned to be a haven for geeks to unite. The support for Unity developers is global, and it is a universal language that is very convenient for developers everywhere. Unity developers don’t need to learn new things. They have the tools and they have each other when they get stuck.

There are Unity forums, Unity.com, Unity user groups, Unity social pages, and more. Free tech support for this very easy skill is just around the corner. Other developers easily understand questions because the simplicity of the language makes the resolutions so black or white.

Mobile game development often has to come from inspiration alone, but Unity development provides tools that allow Unity developers of all skill levels to enhance their individual inspirations. Unity offers an Asset Store that helps you to create buildings, characters, and even designs that can help you to develop your own plot twists.

You can create 3D cubed robots, or dancing queens that spin a song for you, or anything in between. The Unity Asset Store is a huge benefit for mobile game developers that don’t want to invest too much into graphics.

When you are a member of the Unity community, you have access to continuous learning resources. You can access online tutorials, training videos, and a breadth of continuous learning resources that will help you to become a good developer. This is not the case for every branch of mobile game development. There is always training out there for you.

Unity 3D development uses JavaScript and C# which are ideal languages for web-based or mobile game applications. These are languages that are considered simple enough for middle schoolers to learn if they are motivated enough to pick up the skill of game development, and many are.

The platform for Unity-based games is also very easy to manage, and can be learned on your own time. Creativity is just around the corner once you pick up the basics.

The Unity world is known to be ideal for many web and mobile game developers because it is free, which makes it accessible for learners of all levels.

You learn the complexity of 3D programming through simple language. You won’t be doing heavy-duty designing right away, but Unity offers value to independent developers that helps them learn basic skills. This learning drives a passion for higher learning.

The affordability of the Unity community enables accessibility for learners that may not be able to reach game development skill levels on their own. Unity is often a foundation for developers to grasp some basics, and progress with their skillset from there. With its affordability and accessibility, it’s one of the best programs to start with for beginners.

Unity game development puts you in the driver’s seat of the task at hand, and allows you to purchase your own tools that help you develop the game you are visualizing. Building tools is among the greatest challenges with other game development engines, and Unity simplifies this. These tools enable efficiency, as Unity allows you to render parts with ease and flexibility in game development.

When you want to learn programming for mobile game development, you will find learning Unity a great starting point. Look for the best Unity course to start this exciting journey today, and become a game developer for life.

How to Stay In Shape As a Gamer