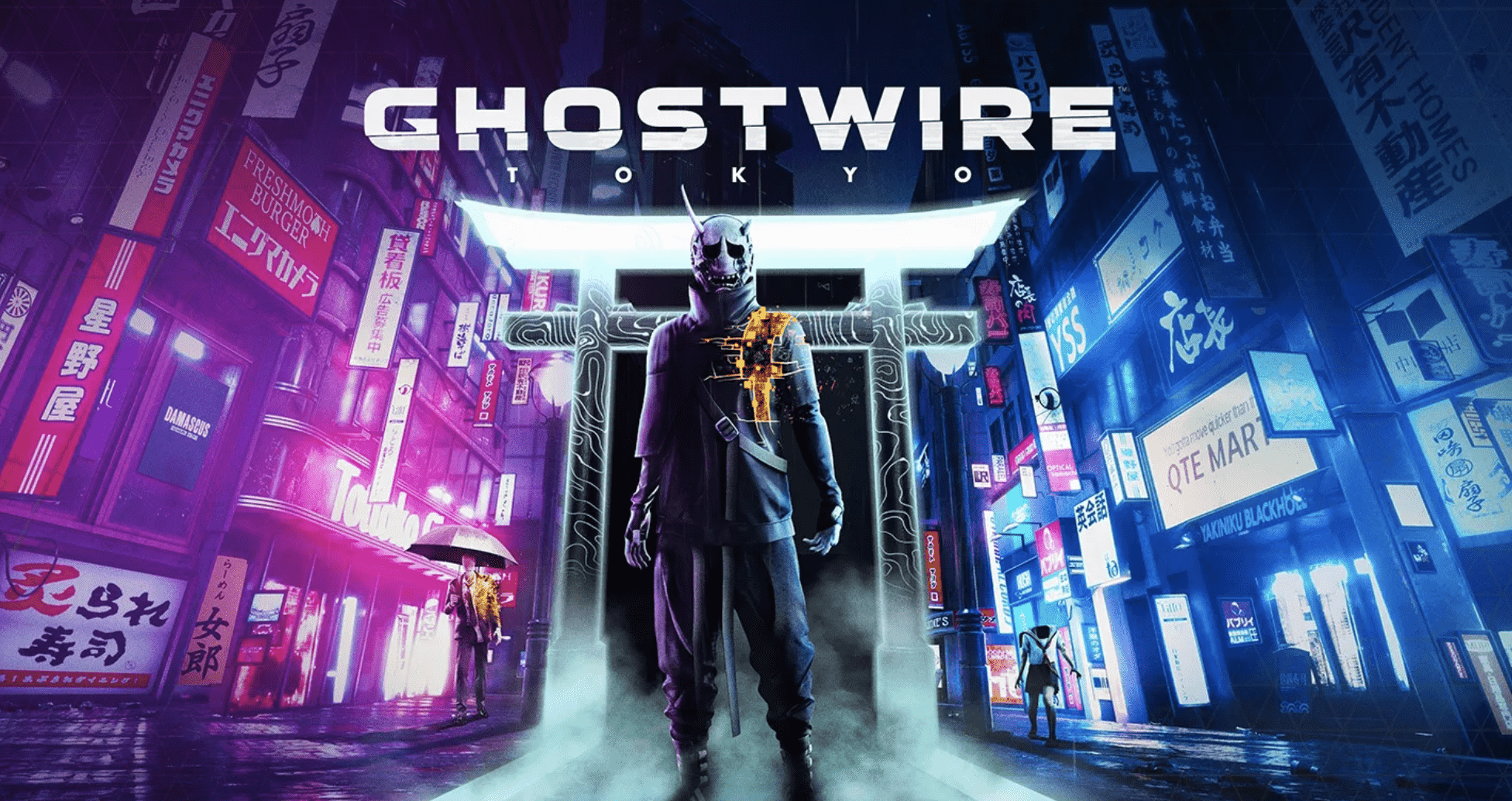 Ghostwire:Tokyo has proved to be an interesting game to uncover and explore the abandoned streets of Tokyo. Currently, the game is only exclusive to PlayStation and Windows platforms, but we do hope to see it brought to other platforms for everyone else to enjoy in the future. With that said, you might want to get some PSN Gift Cards if you’re interested in the game, right here at OffGamers.

Anyways, you’re probably here looking for answers, especially if you’re new to the game and need some extra help. Well, fret not! We’ve got you covered with some tips and tricks up our sleeve.

In a game like Ghostwire: Tokyo, blocking is your best friend. Not to say you don’t have any attacks of your own, but being defensive seems to be a great strategy. The ranged attacks can be tricky to dodge and certain attacks can be too fast for you to react to in time. So make sure to learn how to block and defend yourself before you move any further into the game.

Learn how to perfect block, which will spare you from damage and stagger your enemies for a shot at damaging them. Plus, when used to block a ranged attack, the block will reflect any projectile back to your opponent. You can even acquire the Perfect Block – Ether Generation Skill which will grant you SP every time a perfect block is executed.

Familiarize Yourself With Spells

One of the most important mechanics of combat within Ghostwire is the ability to cast spells. You’ll have three elements to take control of – water, fire and wind. Each has its own quirks and situations on when they should be put to use. Water is a mid-range crowd spell that allows you to hit multiple targets at once, and a charged shot will deal considerably more damage.

Fire is a slow but high damage shot, great for one-shotting enemies, its charged version will create an explosion that damages multiple enemies. Wind is your all-purpose spell that deals quick damage, its charged shot unleashes a burst of four wind projectiles at once. It’s probably best for you to focus on the Wind spells as it is the spell you would be using the most.

We all know that dogs are important, so this should not come as a surprise. Especially in this abandoned world, the dogs serve a purpose and will help you if you help them. The only lesson I see here is to always be nice to dogs! Anyway, make sure you always have some dog food to feed these strays and in return, you’ll get information on your surroundings.

These dogs can lead you to money, items and some interesting yokai that you can defeat to gain more Magatama to upgrade your abilities. Of course, a little pet won’t hurt and there are tons of dogs in this game for you to feed and pet for rewards.

Use Stealth To Your Advantage

A little stealth and head start on your enemies doesn’t hurt, does it? If you spot an enemy that would be too difficult to confront outright, you can jump them and turn the odds in your favour instead. You can use your Spectral Vision to scope out your surroundings as a precaution before getting into a fight as well.

Put to use your Thicket and Decoy talismans as distractions and slowly position yourself behind your enemy to take them out quickly. Even if you’re facing a swarm of ghosts, as long as you take out the head of the group, the rest should be easier to deal with.

Ghostwire has a Katashiro mechanic that is pretty straightforward. Capture wandering souls with your Katashiro and set them free through the many phone booths littering the area. You can also use some transmission prayer beads to set them free.

Similar to Pokemon, you’ll have a limited supply of Katashiro in hand and will need to frequently exchange these souls otherwise you can’t catch any more souls. You can purchase more Katashiro, but it is simply a waste of money. Cash them in quickly and you can level up quickly, there’s no point in storing them anyway!

Depending on how powerful you are, you might want to either steer clear of these groups of ghosts or charge right into them. The Hyakki Yako is a group of ghosts that will suck you into a new dimension and come at you in waves. If you’re not strong enough, you might want to avoid this confrontation.

If you are powerful enough, go for it! These hordes grant you a lot of experience points and meika for you to spend once you’ve defeated them. With the Hyakki Yako around, farming for the game does get a whole lot easier.

May these tips and tricks do the trick for you, especially if it is your first playthrough. Ghostwire can be tricky at first, but once you’ve got a hang of it, everything flows pretty smoothly. The game definitely offers another perspective of the normally bustling city of Tokyo, and a fine homage to its culture.

4 Areas Where the Business World Is Bouncing Back