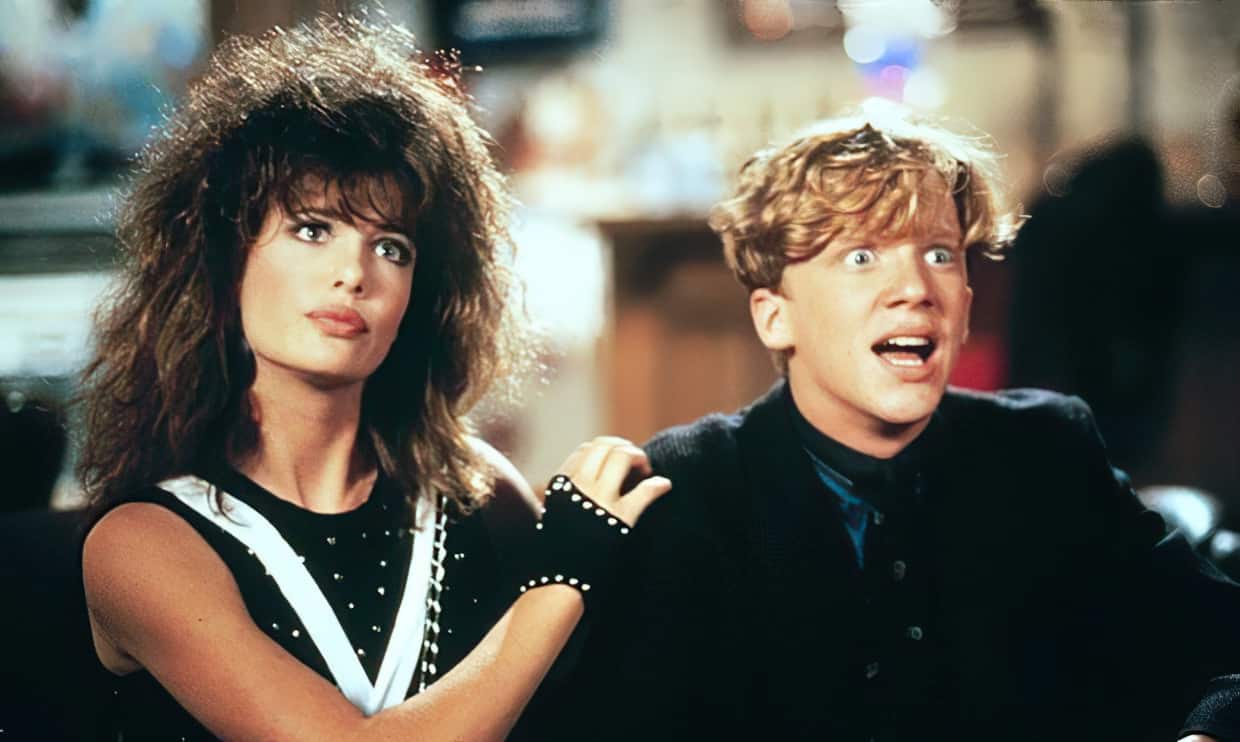 We all love them…the geek genius hero or heroine in our favorite movies. Here is a rundown of some great movies that portray the best geek genius dudes and gals among them.

Independence Day (1996): Aliens come to wreak havoc, and much of the movie’s action features fighter pilot Will Smith trying to take down the evil ET’s. We applaud Jeff Goldblum, the stammering genius who figures out what the aliens are up to, how their computer systems work, and how to bring them down with a virus.

October Sky (1999): In this based-on-a-true-story, a West Virginia teenage rocket enthusiast takes Russia’s Sputnik success in 1957 as a life challenge. Jake Gyllenhaal is the scientist-to-be at the center of this feel-good story of a lad and his pals, who not only have smarts, but also real heart.

The Girl with the Dragon Tattoo (2009): Noomi Rapace plays Lisbeth Salander, a genius hacker with a heart of acid for any and all abusers. Lisbeth uses her mad computer skills to help abused and neglected women, and also to help investigative reporter Mikael Blomkvist as he tries to solve a cold missing person’s case that smells like murder.

The Social Network (2010): Facebook is front and center in this great movie. Jesse Eisenberg seethes geeky menace, expertly visualized by director David Fincher from Aaron Sorkin’s Oscar-winning script. But one of the biggest highlights is Justin Timberlake’s Napster dude-bro Sean Parker, who points out that a million dollars isn’t cool. A billion dollars is.

Geek Genius Winners from the 1980s

WarGames (1983): A young man finds a back door into a military central computer in which reality is confused with game-playing, possibly starting World War III.

Weird Science (1985): Two high school nerds use a computer program to literally create the perfect woman, but she turns their lives upside down. The result: A mix of beauty and worldly wisdom. While the young lads might be masters of new technology, their A.I. dream woman is obviously the smart one here.

Back to the Future (1985): Doc Brown’s (Christopher Lloyd) DeLorean time machine is one of the coolest onscreen tech toys ever created, and it was integral to one of the most beloved movie franchises of all time. Loopy Lloyd and ultra-likeable Michael J. Fox create incredible chemistry while also breaking (or at least bending) the laws of physics. Not to mention getting struck by lightning.

Real Genius (1985): Physics smart guy Val Kilmer is working on an advanced laser system in college, not knowing that his pride and joy is really just a deadly defense-department toy. Kilmer is a real genius who wises up just in time. He gets back at his corrupt boss by hijacking the laser to cook the guy’s house, which has been filled with popcorn, causing the place to split at the seams.