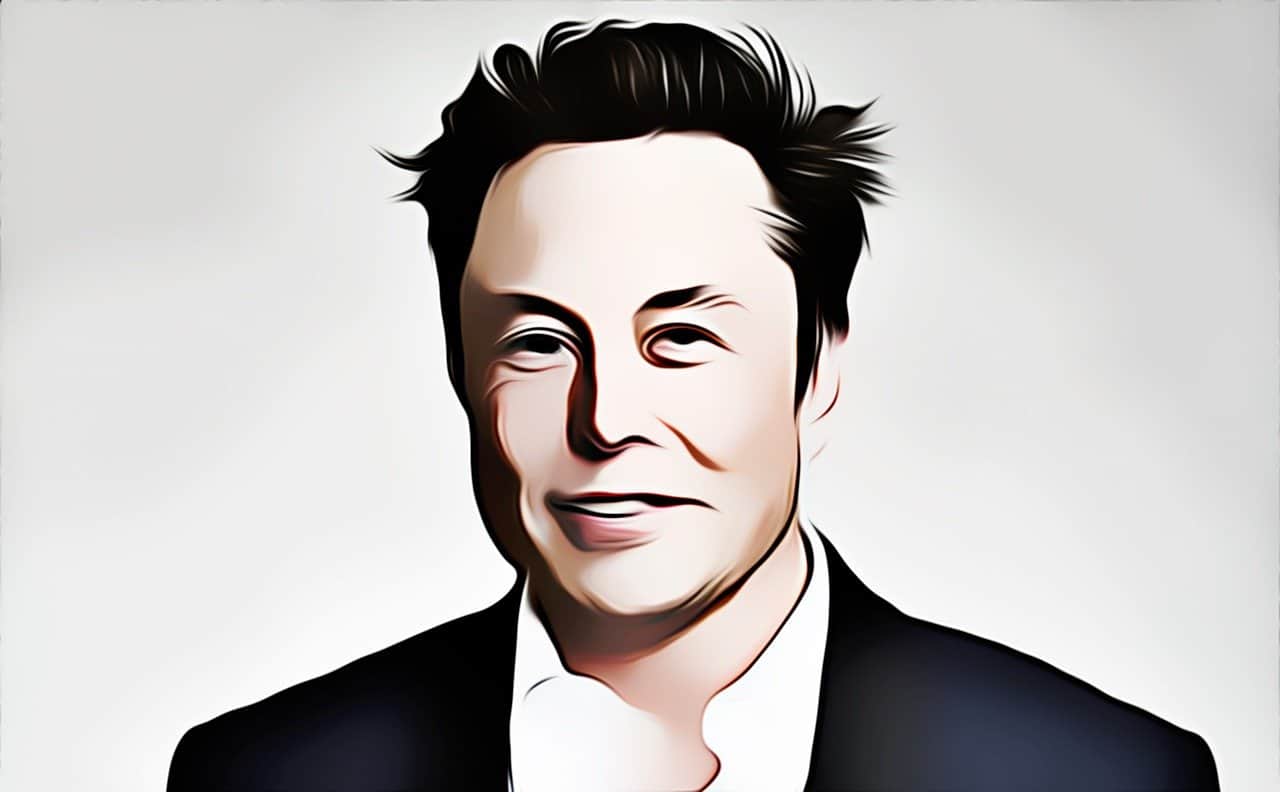 Elon Musk is one of the most influential people in technology and business. He has changed multiple industries — from aerospace to e-commerce— and his achievements and ventures (both past and present) have made Elon one of the richest (the richest when this article was written) men in the world. Elon’s substantial wealth didn’t just come from his incredibly successful career. His success has been paired with his rise to prominence and the increasing public awareness of his quirks and often eccentric nature.

An often referenced example of Elon Musk’s refusal to conform to a norm is his public love for anime.

The super-rich, especially billionaires, like to maintain a certain sense of class around everything that they do, from the food they eat to the media they watch. This doesn’t matter to Elon, though. He has admitted to watching anime, which is commonly viewed as a pastime of common folk, in several public appearances.

This from a man who has created a fandom of his own over social media whilst juggling the ownership and daily activities of his several companies and laying the foundation for human colonization of the moon. Say what you will about the man but Elon Musk definitely has some interesting hobbies.

Elon has had a penchant for anime ever since his college years, where he used to stream episodes of Neon Genesis Evangelion on his laptop while studying. Elon never stopped liking the show, even after watching it through several times. He loved the show so much that he still posts about it regularly on his twitter.

Elon’s love for anime extended beyond just one show, though. Elon has stated that he likes anime and Japanese culture as a whole, and over the years has expanded his knowledge of the medium to cover a wide range of shows from several Japanese studios. Elon is also a fan of other media from Japan – visiting Tokyo multiple times and even mentioning that the inspiration behind the design of the Tesla Model S is Japanese.

Here is a list of the notable anime series that Elon Musk has gone on record to say he likes, either on his twitter account or in interviews; an Elon Musk Anime recommendation list.

I think there’s a lesson to be learnt from Elon Musk’s interest in anime. Maybe we should all use him as an example of how to take a break from life’s stresses. Maybe he serves as a reminder to always be true to yourself. Either way, we can be certain that Elon Musk knows his stuff when it comes to anime (as well as building wildly successful tech companies, I guess)

A Complete Guide to Finding Licensed Moneylenders in Singapore

The Truth of the Albino Bat: Fact or Fiction?