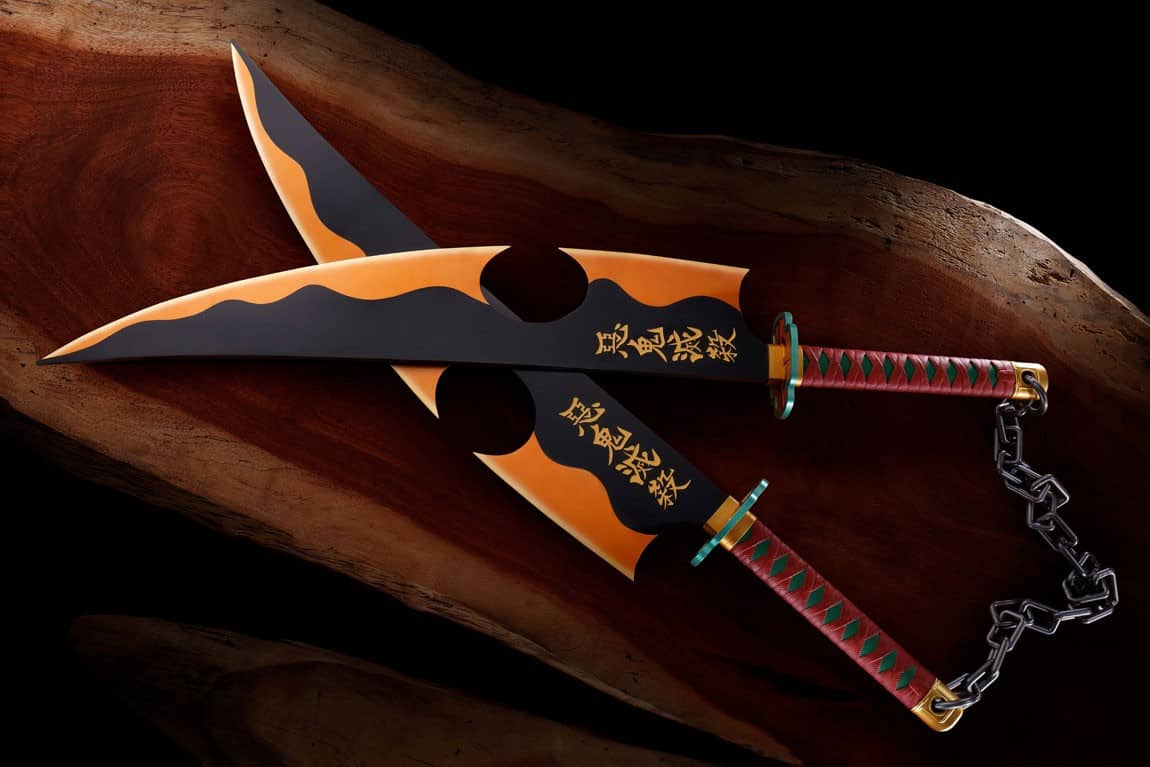 Demon Slayer has risen in popularity due to its amazing graphics and equally fascinating characters. However, one of the most interesting aspects of the anime are the nichirin swords. Nichirin swords are the signature swords of the Demon Slayer corps that have the ability to change color depending on their wielder. A lot of Otaku have argued about which sword is the most powerful, and we’re here to give you our own take.

The swords are dependent on their wielder and also on the breathing technique or fighting style that they use. In order of strength, the top 5 Nichirin swords are:

This sword was wielded by the famous flame hashira, Rengoku Kyojuro. His sword was known to be able to slow down the healing of demons, and its activation didn’t really require a breathing technique. Instead, it was activated through his flame.

As far as swords go, the black nichirin is the most mysterious of them all. It is wielded by Tajiri Kamado and is the only sword that has broken a few times in Demon Slayer. The black Nichirin can be activated with demon blood from the MC’s sister Nezuko. Furthermore, its flame has the ability to annihilate demons that it touches or cause irreparable damage.

As far as swords go, Giyu Tomioka’s blue Nichirin can be described as deserving of the water hashira. The sword’s abilities are displayed best when Giyu uses his famous original style, Dead Calm. In the anime, he appeared as the savior of the MC.

The Nichirin swords and their wielder make an iconic duo that captivates everyone watching the demon slayer anime. Furthermore, cosplayers have also found a way to pair swords from demon slayer with many interesting costumes.

6 Things You Didn’t Know About The Google Play Store

TelPug: Phone Recharge All Around the Globe