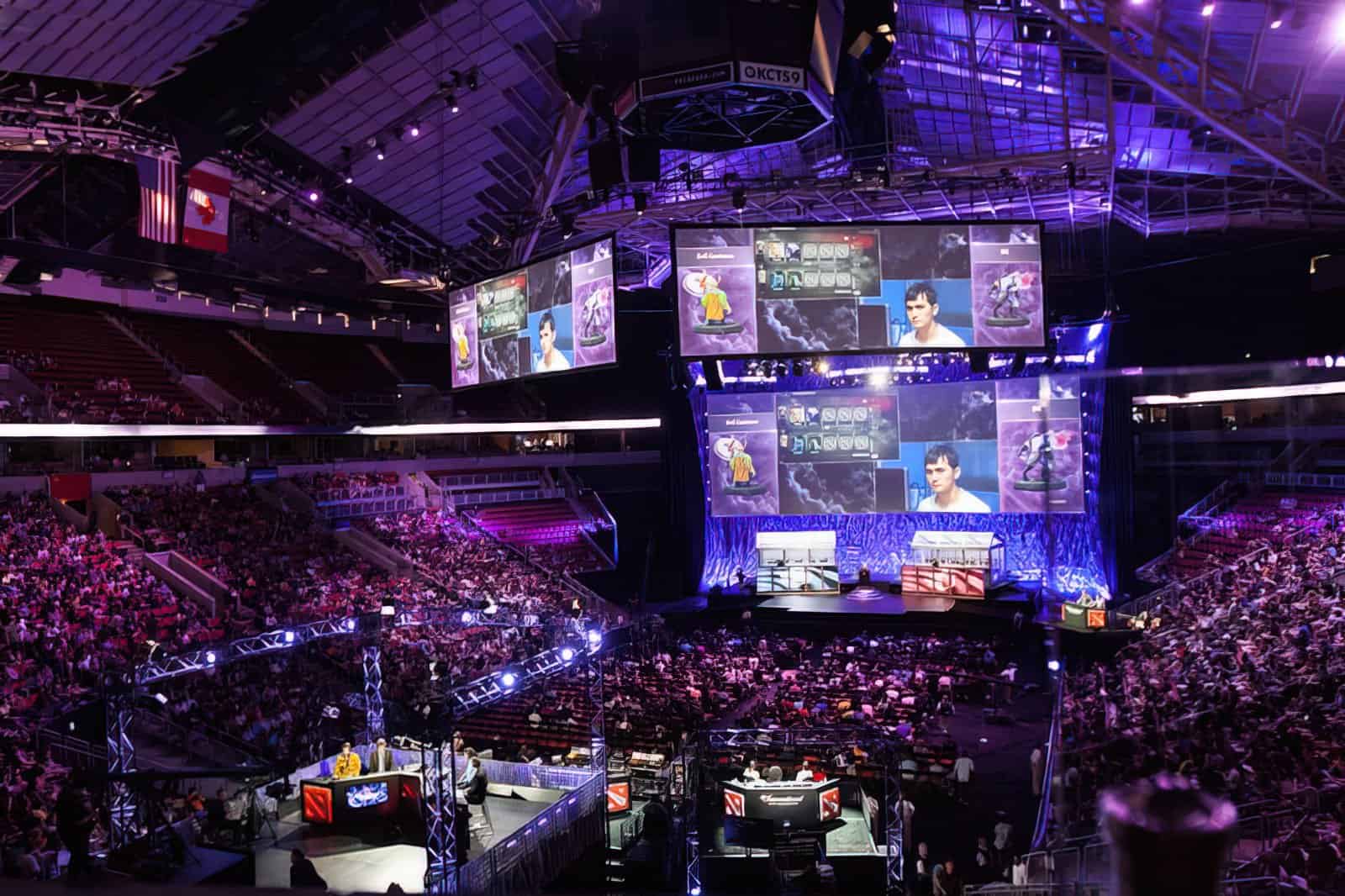 Something To Think About

Esports is sort of an alternative to “real” sport. Instead of going to the gym, pumping weights, running on a treadmill, getting picked for the team, practicing with other players, learning varying positions and plays, scrimmaging, and eventually playing other teams, you just move your thumbs on a controller.

Alternatively, you use a keyboard and mouse or you don a VR headset and run in place as a player on the field. Looking it on this way, digital sports are a sort of “cheat” compared to real athletic contests. But Esports doesn’t merely refer to gaming that seeks to virtually recreate traditional sporting events.

League of Legends, as an example, is one of the most important Esports defining the industry today, and it has nothing to do with traditional sports at all. Well, one might make an argument as regards boxing, wrestling, or gladiatorial exercises; but it would be tenuous. What has really happened is that this team-based fighting game is perfect for a legitimate digital competition.

Since Games Are Already Sort of a “Cheat”, Ethics Shift

Games “cheat” reality and provide a sort of digital surrogate, as mentioned earlier. Implicitly, “hackers” are more respected in gaming communities than “cheaters” in physical sporting events. The hacker is actually more “in tune” with that which defines Esports, to begin with. Accordingly, getting caught may mess up chances in a contest, but lead to a job elsewhere.

There isn’t as much “romance” among white hats though, so what often happens is a black hat gets caught, goes to jail, and is offered a deferred or reduced sentence if they come to work for a government agency. That happens all the time. The point is, ethical realities defining what is and isn’t “cheating” differ in digital domains.

In contrast, you’ll never find an athlete caught cheating being offered a job in the intelligence community. Well, it’s hard to imagine that scenario, at any rate.

In Esports, You May Need To Cheat

Because hacking is the sort of “spicy” way games are played today, there’s probably going to be some level of it in any real Esport contest. If you don’t know how to at least recognize and counteract it, you may not be able to play the game right. Just consider China, which has found a way to cheat games like World of Warcraft through “mining”.

If you’re not too familiar with what cheats exist presently, you might want to look into websites that have made it their mission to help make this knowledge more available. To that end, you might want to check Guided Hacking forum threads for some of the latest gaming hacks defining the industry.

The perception is that all cheating is wrong; but what happens when it turns out everybody cheats? Is “white hat” hacking in order?

There’s a different connotation between cheating in real-life sports and those gaming contests which are now called Esports. Owing to the gaming environment, you may need to know how even if you’re not pleased with the sad reality.

Consumers Turn to Apps to Help With Holiday Shopping

The Importance of Business Assets for Small Businesses