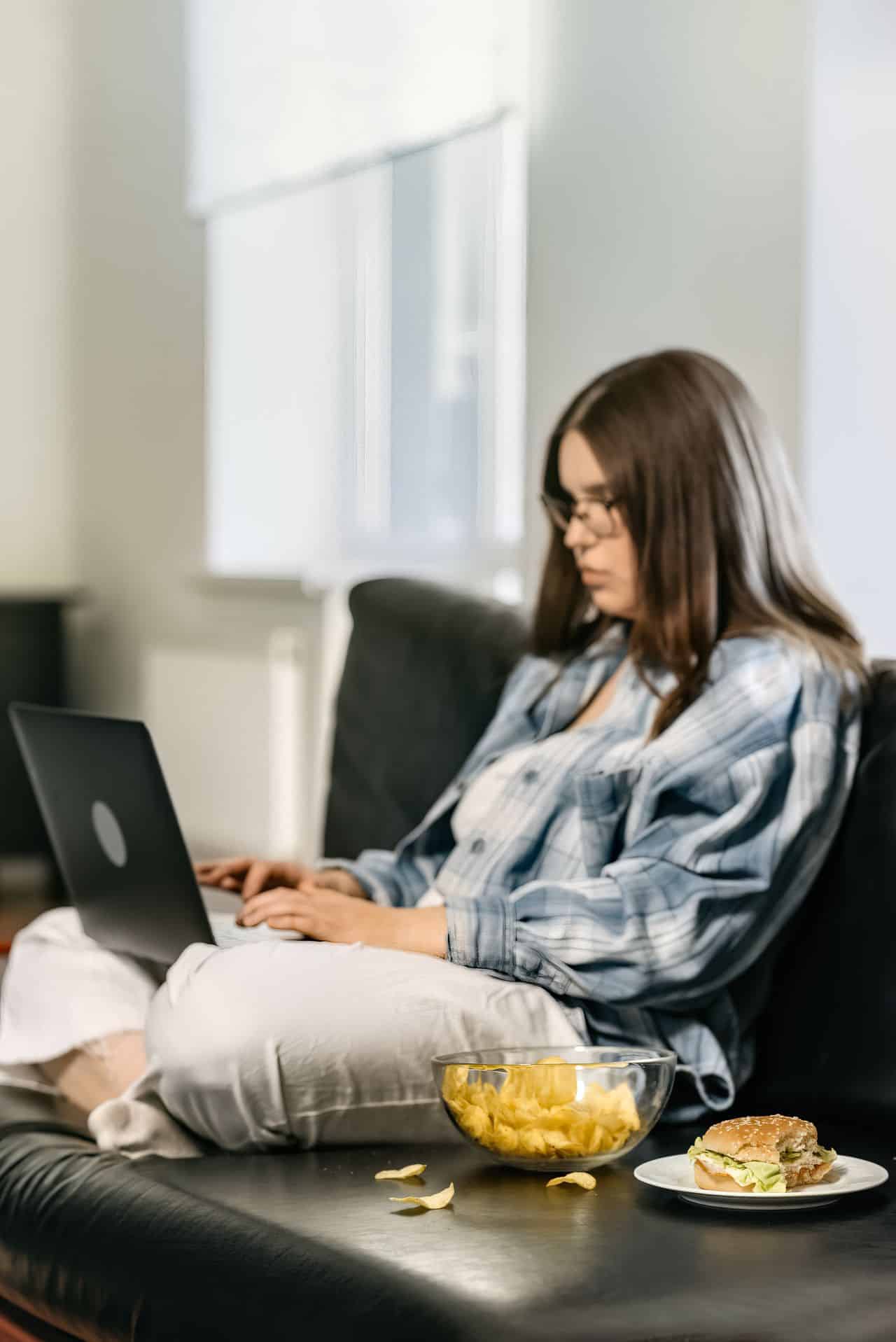 1: Personality is a win

In the 21st century, being a geek is more socially acceptable, and will actually help you to get jobs over other more bland candidates. Especially when applying for a position in one of the geekier professions. Having an interest in your field will allow for networking opportunities, which are invaluable. You can quite easily interact with prominent relevant people on social media, and stay in contact with them for when opportunities come up in the future.

Not only that, but having a geeky personality is valued in a writing internship and you’re more likely to be hired because you can afford to be slightly less professional than usual. This will warm the hearts of interviewers with the content of your character by your interest in the subject matter. Vary your portfolio when applying, and play to your strengths. Those hobbies that you do at home are things you may not think an employer wants to hear about, but often they provide skills that would be a surprisingly tremendous asset to companies that you want to work for. As corny as it sounds, just be yourself.

2: A place to make mistakes

Say you work really hard and land the writing internship of your dreams. That’s great, but the learning doesn’t stop there. Interns are there to learn, and to fail, sort of. People get internships based on their talent and skills that they possess, although it will still take time to turn that into something consistent. That’s exactly what the internship is for, and your peers will help you improve, even if they have to give you a great deal of criticism for you to get there. But you will indeed get there as long as you keep pushing, and striving to master your craft.

Internships are of course, not everyone’s final destination career-wise. Although, a writing internship is a great step in the right direction. Internships are quite sought after because of the experience they can provide, so they probably also won’t be the first step either. Developing skills in smaller roles, jobs, and work experience is great; or even just having a small writers group with you friends in bi-weekly sessions can really help you build your resume up to be something more desirable than all the others on the market.

The skills in a writing internship can be applied to all sorts of career paths, even ones not directly linked to writing. Varying anywhere from time management skills, or being able to give and receive notes, to becoming well-versed in research in your subject and applying that knowledge to your own work. As an example, in digital marketing, content writing is a prominent feat that can be learned quickly in an internship; and having that prior knowledge when venturing into a bigger career is very beneficial. Being able to show up in the major leagues, well adept, and knowing what you’re doing will help you stand out in the future by making a great step now.

Along the way, there will be plenty of feedback. A lot of criticism for sure, but also definitely some praise, which need not be taken for granted because people mean what they say when they compliment your work. Much like they mean the criticisms, and they mean them well. Every piece of advice you get is a chance to improve, which applies before, during, and even after the internship is done.

Sometimes it may be as small as a typo in your writing, or sometimes the entire tone is wrong and needs a rewrite. But that’s okay! Your peers are there to help you, and their experience is worth its weight in gold because as long as it is in a constructive manner, you’ll improve, and you’ll grow into the writer you want to be. Besides, it’s worth noting that those peers that are helping you out… well, they’re probably there because they’re geeks in your subjects, too.

How to Accurately Set Fair Yet Profitable Rent Prices