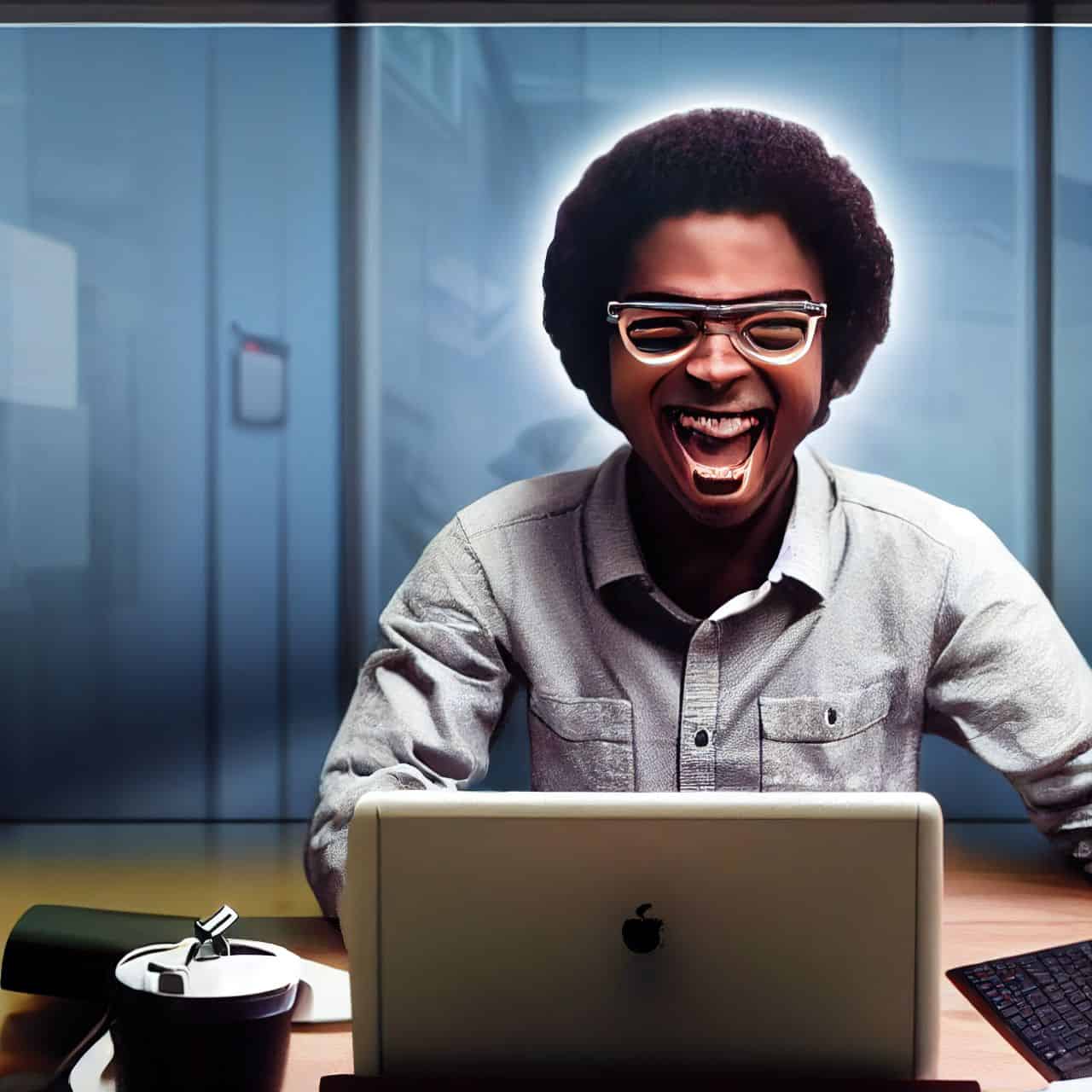 Cloud computing exploded in popularity in 2021 and 2022 as more businesses went remote and virtual during the pandemic. There is so much development and advancement in the cloud every year, it can be hard to keep up. Keep reading to learn about some of the cloud computing trends we expect going forward.

There is a greater emergence of artificial intelligence in cloud computing as software development has continued to refine the abilities of AI. According to Google CEO Sundar Pichai, the effects of AI services on the world could be more than fire and electricity.

Machine learning programs require a massive amount of processing power and bandwidth to process all that data. Cloud-based servers make all of this data available to anyone with a broadband Internet connection.

Note that most of the AI we take for granted around us today, including regular Google searches we do every day, occurs in the cloud. And tech that sends Web traffic from cloud-based data centers to our cell phones is all based on machine learning.

The development of AI and the cloud are closely related and this will only become more confirmed this year and beyond. Experts say the focus  in AI will be on more creative algorithms, a type of specialized machine learning that can create almost anything, from artificial data to art.

It’s highly probable that cloud computing will be vital to delivering all of these services to consumers.

Cloud gaming is a relatively new technology that allows consumers to stream an almost infinite number of games for a flat rate each month. Cloud gaming allows users to play on a PC, smartphone, or laptop without buying a pricey game console.

The development of cloud-based gaming is fueling more demand as there are multiplayer groups flocking to the many games they can access at an affordable monthly price. Cloud gaming also reduces the need to have large amounts of local storage space which leads to lower costs.

Some of the big players moving into the cloud gaming space are Google, Amazon, Microsoft, Sony, and Samsung. Game streaming tech isn’t as powerful as it will be in a a few years, going to the cloud is a positive development in gaming as consumers can get more for their money.

In the future, we think the cloud won’t just be where the game resides but will be the platform that most users choose going forward.

Multi-Cloud Offerings On The Rise

Next year and beyond, we will see more multi-cloud offerings. Providers are understanding they can team up to accelerate product launches, and also take the fight to Amazon Web Services, which is dominating the cloud space at this time.

This idea of the multi-cloud was unpopular years ago; the goal originally was to be the only cloud platform that an organization uses. But more multi-cloud environments are being created and vendors are beginning to work together more.

A recent example happened in 2019 when Oracle and Microsoft joined forces in the cloud to leverage Oracle’s network and Microsoft’s machine learning prowess. The companies linked their cloud-based servers last year and let joint customers run their applications through both Oracle Cloud and Microsoft Azure.

This move was viewed as a way to compete more efficiently against AWS.

Edge computing is a new way to process data where operations aren’t happening in a data center. Rather, storage and massive amounts of computation happen in localized parts of the edge of the network. The network’s edge is where the end device hooks up to a network to deliver the data and get instructions from the major server.

Edge computing doesn’t replace cloud computing, but it complements it nicely. When edge and cloud computing are used together we get impressive benefits, including almost instant data processing, virtually no latency, and lower use of bandwidth.

The cloud has been one of the biggest winners in the technology space during the global pandemic. Cloud-based systems offer so much flexibility and cost reduction, there’s little doubt that the cloud will become bigger and bigger in the future.

How To Choose the Right Alarm Monitoring Service for Your Needs

Social Media Marketing Is Essential For Local Businesses – Here’s Why