Bike riding is good for more than saving the planet and your hard-earned cash. It’s also one of the most effective workouts you’ll ever do. But protecting your prized ride from determined thieves is a challenge in itself. There are several locking mechanisms available for bikes but industrious thieves always find ways to break bike locks. However, a sturdy lock and savvy locking strategy will greatly reduce the risk of your bike being singled out by thieves.

Lately, three engineering students in Chile have developed a bicycle called Yerka which they claim is impossible to steal. It is a stylish smart looking bicycle which can be locked onto its own frame in 20 seconds in just three small steps. Unlike bicycle locks which can be easily cut with a hacksaw or bolt cutters, this cycle has a thick frame of steel protecting it. The only way to steal the cycle is to break the frame, but then the cycle without a frame is metal scrap, unusable by the thief.

Its quick-release feature of its seat post utilizes the bicycle frame itself as a locking mechanism and makes it a lot tougher to steal. Via 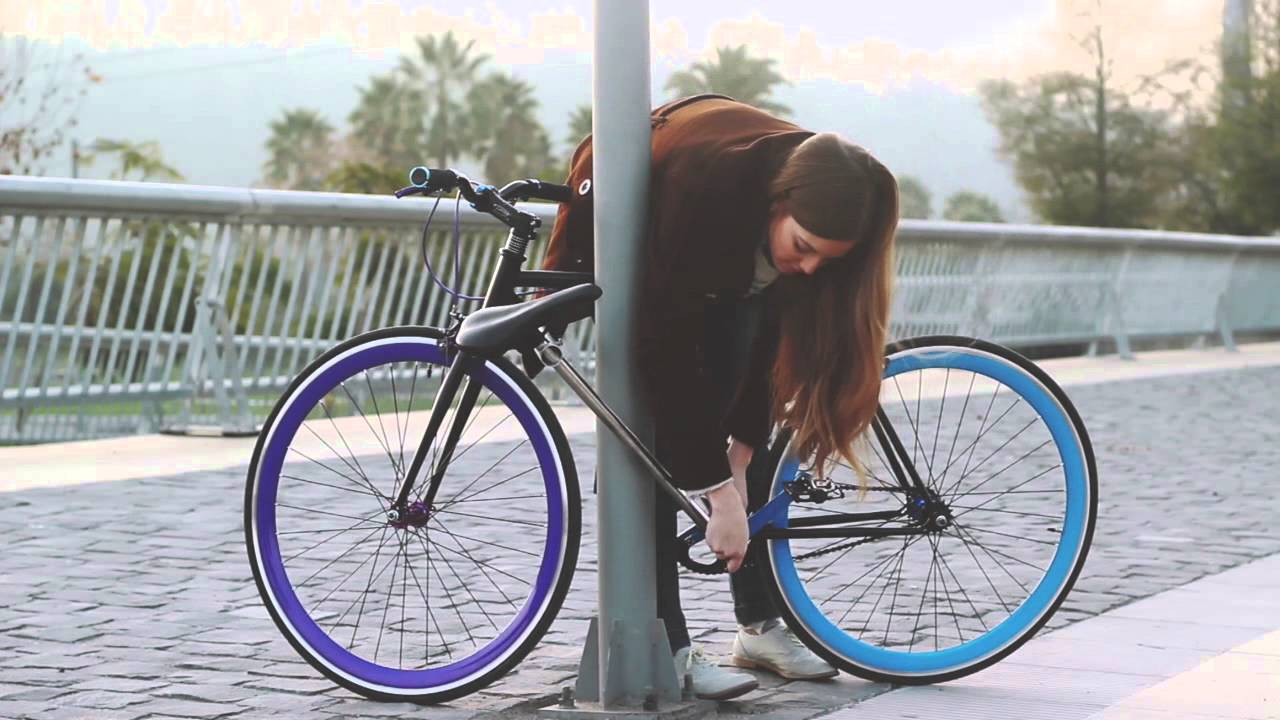 Geek Out – Access Your Computer Files from Anywhere on Your Devices

Broadband Internet For Dummies – The Basics