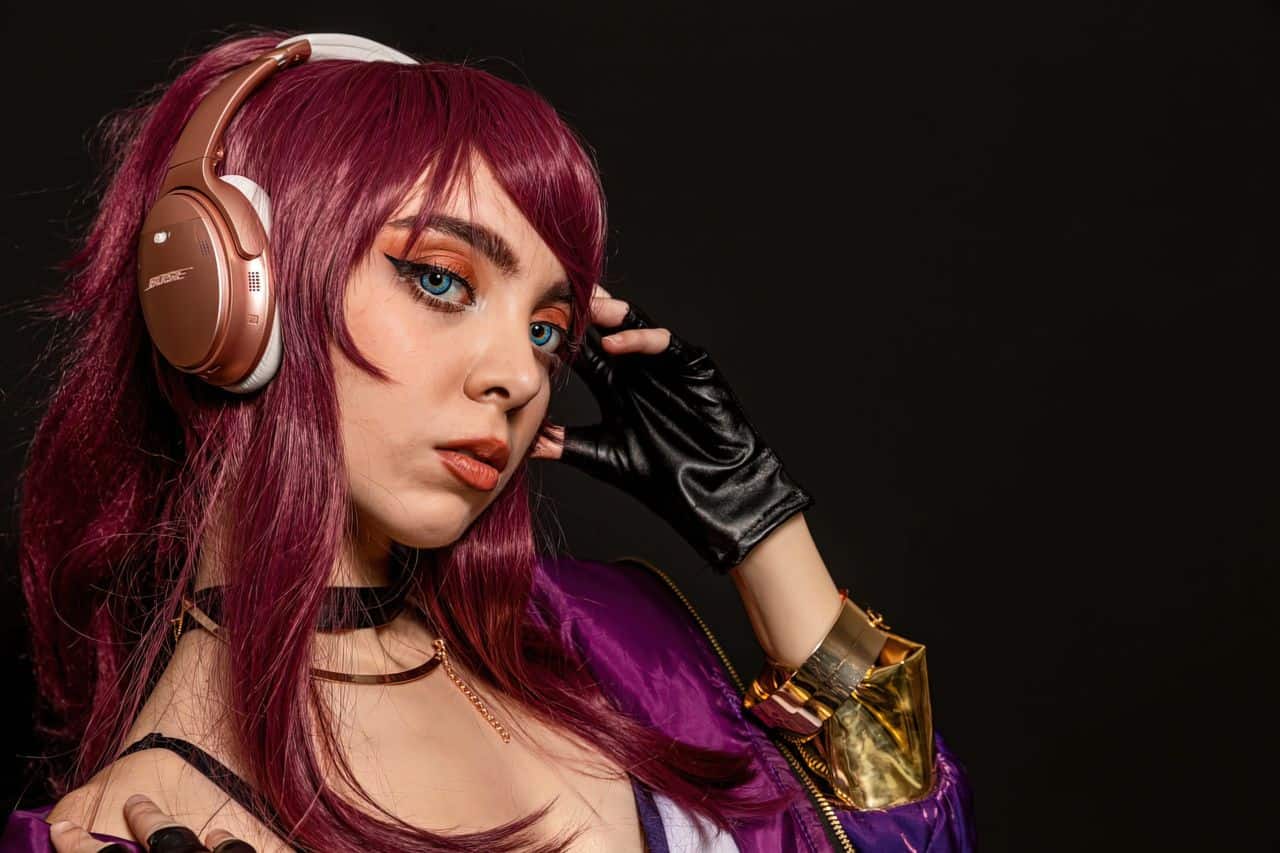 Geek culture is insular. Admit it: geeks create an unreasonable narrative for themselves. In this make-believe world, they’re obviously the coolest, since everyone else spends their time ostracizing them. This makes ostracizing uncool. Yet, non-geeks are looked down on as somehow lesser than the geeks; any criticism against the “innocent, unassuming geek” is taken badly, to say the least. Geeks in general are not social, so it can be very difficult to find a partner they can connect to intimately. Worse, they are notoriously difficult to get out of their comfort zones, preferring more often than not to live in fantasy worlds. These two factors combine to create an environment where the Geek Girl can thrive.

Who Is This Geek Girl?

The “geek girl” isn’t actually a girl who is a geek. She’s the perfect girl for a geek with stereotypical fantasies. She’s a dashingly beautiful girl who lives pop culture, maybe even going as far as a Mario or Zelda tattoo. She’s got glasses – of course – and perfectly trimmed hair with anime girl highlights. Her clothes and reading habits scream out her devotion to the geek girl lifestyle, she is a borderline nymphomaniac who only wants to pause gaming sessions for sex, and she doesn’t exist except in the collective dreams of so many geeks. So why would I recommend avoiding this type of person, and enjoying your fantasies with the help of Liverpool escorts instead? Read on…

Why Does She Exist?

Simple: geeks, like most other people, dislike rejection. They’re uniquely primed to since they spend a minimal amount of time socializing. When a geek puts himself and his heart on the line to a girl, her rejection can feel worse than it actually is. The geek can take in that rejection as a blanket judgement on everything he does and is. Combine that with the constant feeling of otherness and ostracism they regularly face and you can see how a dislike for rejection can quickly turn into a full-blown phobia for it. What better way to avoid this phobia than to lie to yourself? What simpler way than to build a girl that has a combination of characteristics that fits you so perfectly it’s unlikely that you ever meet her in real life?

Why is This Fantasy So Appealing to Geeks?

A common stereotype about the modern-day geek is that they’re acutely antisocial. They cannot maintain a normal conversation with a “normie” who doesn’t understand their interests. This is because geeks tend to chase their interests with laser precision. By the time they’re done or bored with them, they have little or no time for anything else. Due to their unfortunate tendency to be bullied and ridiculed in school, they tend to be loners who don’t like to talk much about themselves. Because of this social isolation – sometimes hardly talking to anyone that’s not a geek – they can find it very difficult to talk to anyone, not just women. To them, a Geek Girl is a return to familiarity and safety. For them, hiring the services of an escort may actually be less scary.

What Does the Geek Girl Represent to the Geek?

Ideas have power and the geek girl is the foremost among geeks’ ideas. She’s not just a girl, she’s – the perfect representative of everything that the geek finds attractive and worthwhile about himself – utterly and unequivocally flawless. She doesn’t even poop or fart; why debase herself?

Every other woman is a lie when compared to her. She is the geek’s ticket to a heightened reputation, she’ll make everyone go “Wow”. When she’s with him, she will make the world see his genius. They’ll look at her and know that she wouldn’t choose someone that’s not attractive. The geek spins a delusional story with her at it’s head.

Can the Geek Girl Even Exist?

The Girl that the geek presents to his friends as The One (capitalized, of course) is not a person to the geek. She’s no longer Alice who likes comics; she’s a thing to be desired and chased after. The geek might convince himself of his good intentions – What girl wouldn’t like to be worshipped – but all he’s doing is reducing all she is into “a girl who likes geek stuff”.

She’s a female-shaped hodge-podge of compatible ideas, stereotypes, and fantasies, but she’s not got any of the challenges humans face to help us build character. Rather than going after a Geek Girl to satisfy his needs, the sexually frustrated geek would be better served by employing an escort (or three; life’s short).

This article is not me trying to hate on girls who also happen to be geeks. This article is me trying to tell you to only engage in a relationship when you’re fully attuned to reality. It is me telling you to embrace that flawed, imperfect, and beautiful geeky girl for who she is instead of a lofty ideal.

Things to Consider Before Gaming Professionally