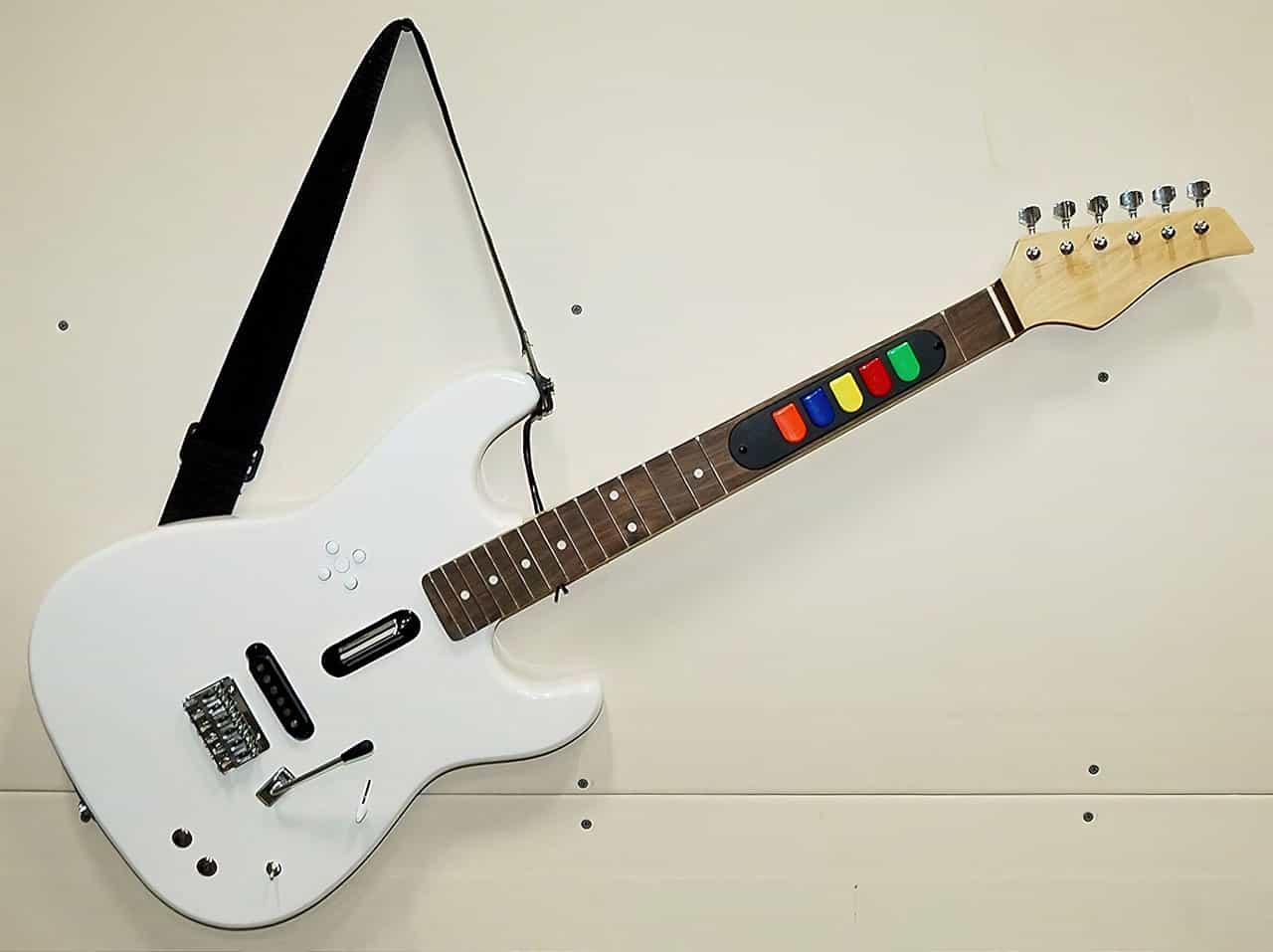 Rock Band was released in November 2007 for the Xbox 360 and PlayStation and was by all accounts a massive success. People banged on tiny drums, strummed on flimsy plastic guitars, and sang their hearts out to contemporary and classic songs alike. The game was incredibly popular at parties, and for many years, Harmonix – the company that developed the game – frequently released new music packs to sate the seemingly endless appetite of their fans.

Now, more than 15 years later, Harmonix is but a shadow of their former selves, the fans are (mostly) long gone, and the last official release in the series was 2015’s Rock Band 4. So why do people still play Rock Band?

Why the heck do some people still play Rock Band?

For starters, Rock Band provides an unparalleled level of social interaction and collaboration. When you’re playing with friends or family, there’s a level of connection and communication that just doesn’t happen with other games. You have to trust one another, rely on each other, and work together to get through a song. It’s an incredibly bonding experience and one that can be difficult to find in other games.

There’s also a sense of camaraderie that comes from playing Rock Band. Unlike other games where you’re competing against others, in Rock Band, everyone is working together towards a common goal. And when you finally nail that tough song, everyone feels the victory together. It’s a genre of game that just doesn’t exist anymore, and for many people, that feeling of working together is something they crave.

Finally, there’s just something about Rock Band that is incredibly satisfying. Maybe it’s the music, maybe it’s the gameplay, or maybe it’s just the memories of good times spent with friends. But for whatever reason, people keep coming back to Rock Band, even years after they’ve put down the plastic instruments.

So if you’re looking for a game that will provide you with hours of fun, social interaction and a sense of camaraderie, look no further than Rock Band. It may not be the newest game on the block, but it’s still one of the best.

If you want to play, where can you buy the gear these days?

Unfortunately, it’s getting harder and harder to find Rock Band equipment. Retailers have largely stopped carrying the game and its accessories, and even second-hand stores are starting to thin out their stock.

Your best bet is probably to check online marketplaces like eBay or Amazon, but be prepared to pay a premium. Prices for used instruments have skyrocketed in recent years, and it’s unlikely that they’ll come down anytime soon.

If you’re really set on playing Rock Band, your best bet is to start stockpiling instruments now. Check on the sites I just mentioned, and perhaps ask your friends if they still have instruments they no longer want. My wife keeps a complete kit that she hasn’t used in close to a decade. It takes up more than half of our closet, not that I’m bitter or anything.

And besides, who knows how long the game will remain popular. You don’t want to be left out when everyone’s rocking out and you don’t have a guitar to join in.

What’s the future of the Rock Band franchise?

The future of the Rock Band franchise is very much up in the air. Harmonix has been largely silent on the matter, and with each passing year, it seems less and less likely that we’ll see a new entry in the series.

That said, there’s still a passionate community of fans who continue to play and support the game, and as long as there’s an audience for it, there’s always a chance that Harmonix will surprise us with a new release.

In the meantime, if you’re looking for a music game to play, you might want to check out Guitar Hero Live or Rock Smith. Both games are still being updated with new content and offer a similar experience to Rock Band.

Do you still play Rock Band? Why or why not? Let us know in the comments!

What Can you Expect on BLUETTI PRIME DAY 2022?

Is Customer Support Outsourcing Right For Your Business?