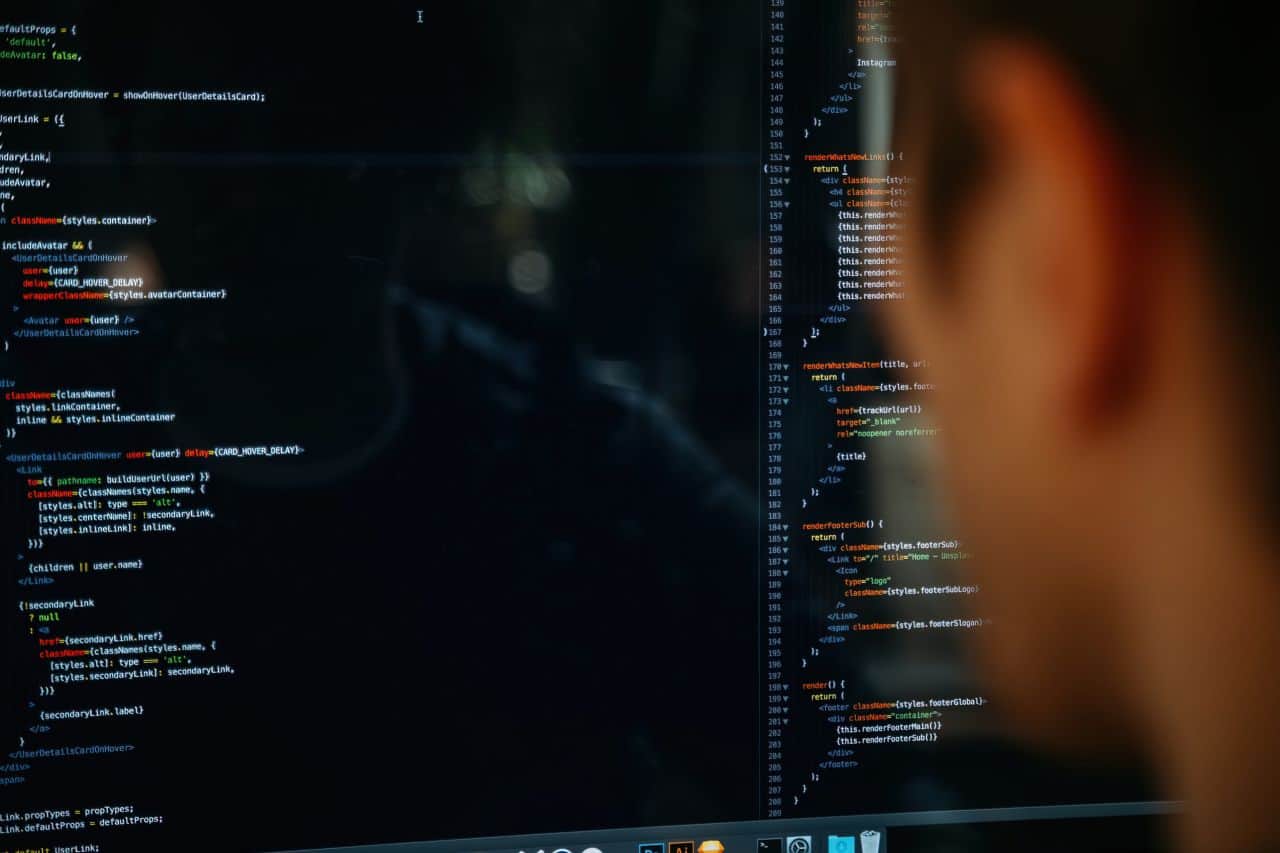 Perhaps, one may feel as if using the word ‘hate’ is too strong for how I felt towards studying computer science, but I honestly do not want to choose another.

How I discovered that I hate computer science…

It all started when I realized how many courses I had to deal with to achieve this degree. Looking back now, I realize that the problem was not really the quantity, but how much these courses mattered in the real world. It always bothered me to know that I was just studying and working so hard at a particular subject, oftentimes the sole purpose was just to get a passing grade. The tests and exams for that subject might just be the last time you entirely touch on the subject.

Coding is another reason I hate computer science. Maybe not the aspect of coding in itself, but the fact that you have to pay attention to a lot of theory as it concerns these programming languages. My friends who finally ended up as software developers and programmers after studying some distant major did not have to deal with half of these theoretical aspects. As a CS major, I spent nights pouring over some mathematical theories, just because our professors were more interested that these codes were up to code rather than accepting that they work.

Funny twist to this is that coding was actually fun for me, up until when I ran into a compiling error and had to debug. The uncertainty of what the problem was could be brutal. You could either find the error in a minute, or it could stretch into days. And at the end of the day, you would be surprised that it was something as silly as a missing character, or an entire function module. I’ve had course mates change study majors as early as our third semester just because coding terrified them. Just the sight of a plain black or white screen with colored coding texts and symbols was enough to chase them out of a room.

Sadly, it took us a while to realize that the amount of time that some of us spent trying to get our codes to work right was actually turning us into unsociable beings. Personally, I was just so obsessed with getting good grades that I would lock myself away from the world, losing huge amounts of sleep just to get my codes to work. The promise of a high paying job fueled my motivation, but in reality, it was not all that mattered.

When it finally hit me, I had to make a decision about what was best for my health, and going at it the way I had been doing was definitely not right. I decided to look for help whenever and wherever I could, and when I could not, I would accept whatever outcome I got. The most important part was that I would find something to do that made me happy. Interestingly, the hobby I found actually became the foundation for my current career path, and the only thing it has to do with computer science is only the fact that it involves me using a computer.

At the end of it all, I realize that as much as I struggled through getting my degree as a computer science major, there were some course peers that literally breezed through it. This got me deciding that maybe it is not that I hate computer science, it is possible that computer science hates me. Either Way, the experience is invaluable, as it has helped shape my life for the better.

Nihilisa Frank Asks, Is Kawaiilism the Answer to Our Existential Dread?

2 comments on “Why Do I Hate Computer Science?”