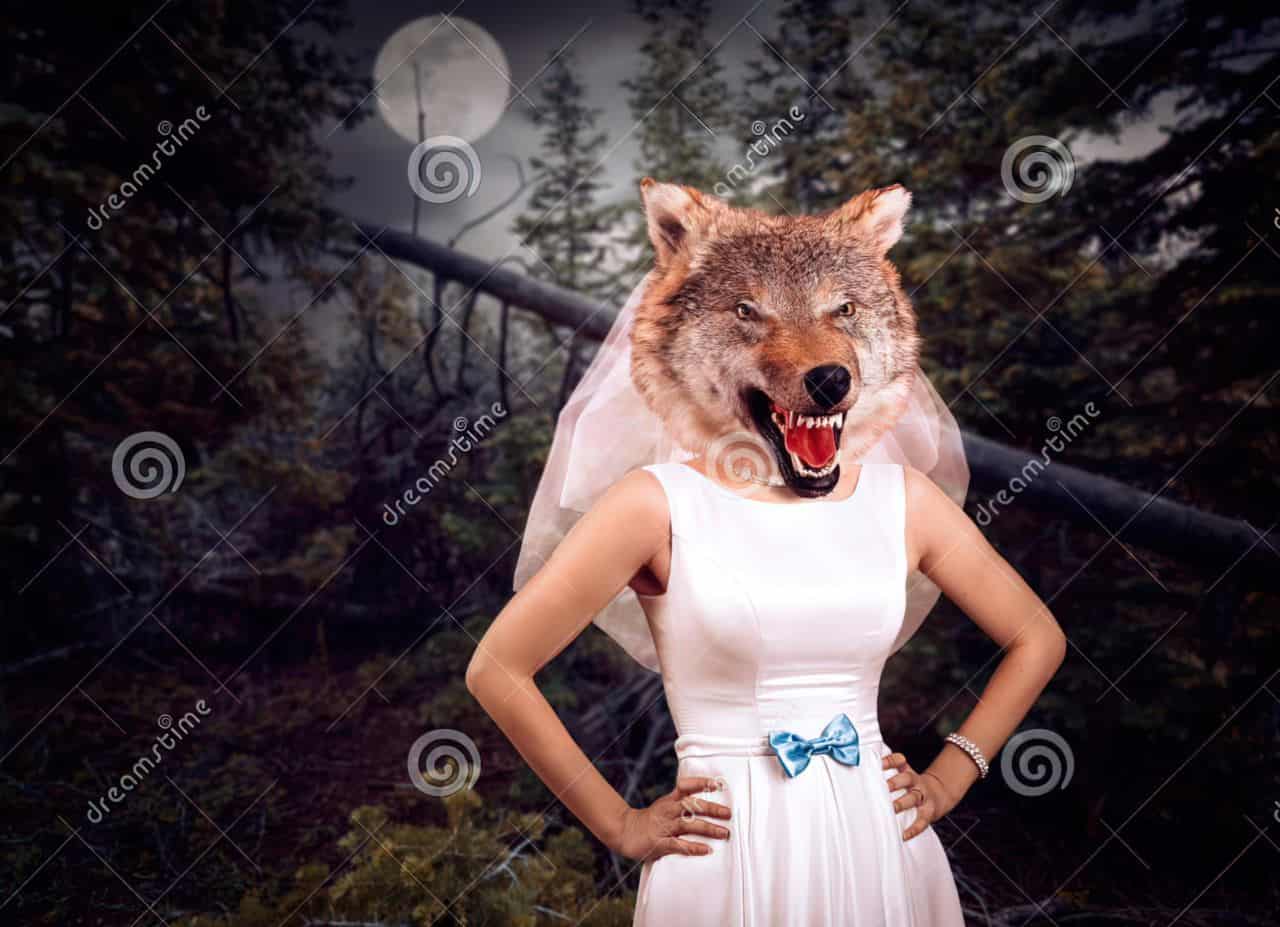 When creating content, most digital marketing experts recommend that you use original images; stock photos and stock images are not likely to resonate with your target audience. Sometimes, however, it may be impossible to employ models or take the right picture. That is what Stock Photo sites such as Shutterstock and Dreamstime are for.

While sites like these generally offer you a huge collection of quality images for a fairly low price, there can also be images that seem to have no rhyme or reason on the site. In my time creating content, I have seen quite a few of these.

This is such a prevalent issue that there is a subreddit that aims to collate all such stock images in one place – r/wtfstockphotos. I stumbled upon this sub and immediately realized something. Almost all of the worst stock images were pictures of a single woman.

Stock photos generally feature attractive models, so with some creativity and a bit of thinking, you might be able to turn an absurd image like this one of a woman wearing a gum spacesuit into a blog post promoting your gum brand.

As a potential source of inspiration and laughter for our readers, here are:

11 Of Our Favorite Pictures Of A Single Woman From Reddit