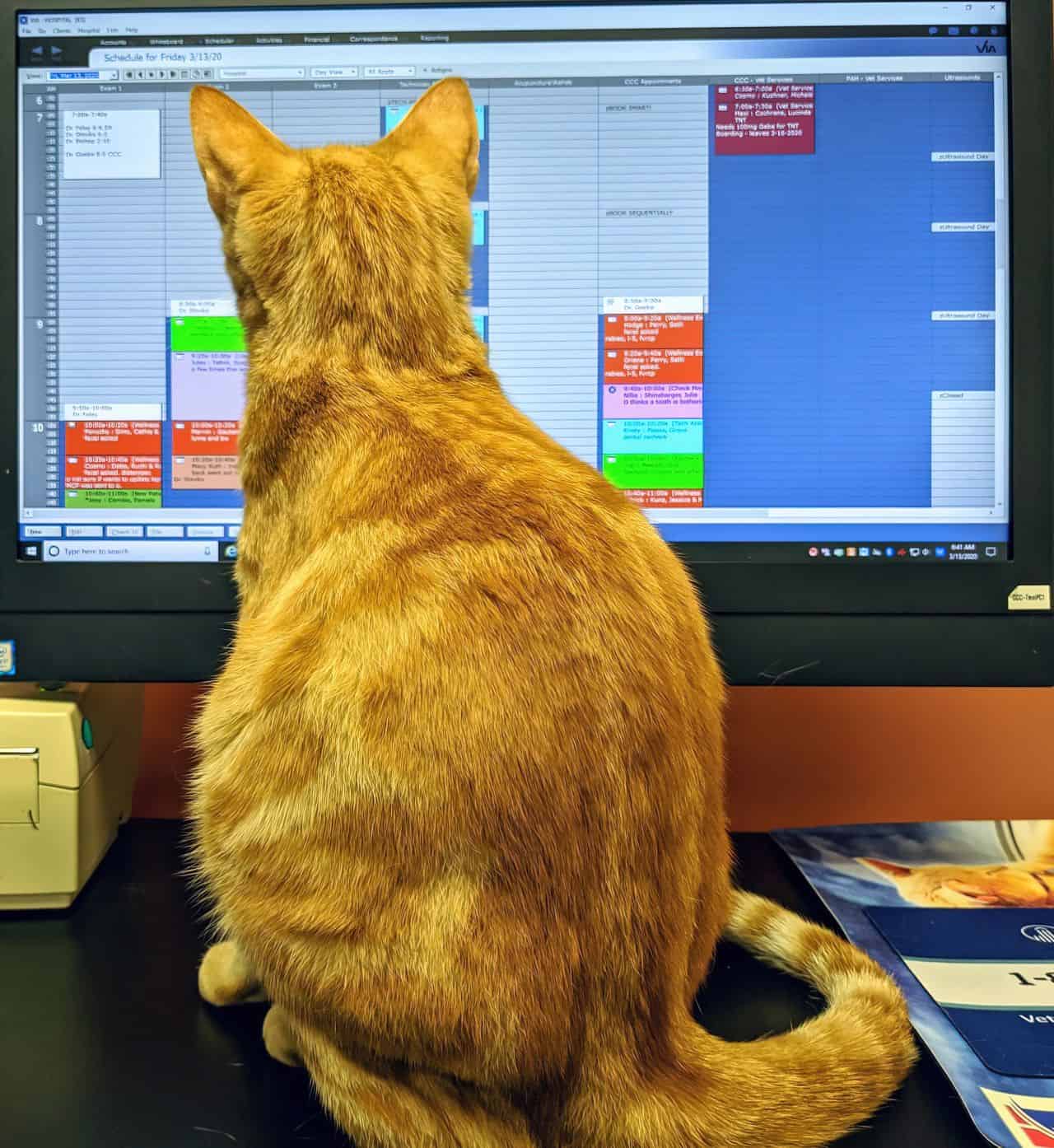 Why a lower refresh rate?

To play devil’s advocate, there are certain benefits to having a lower refresh rate on your monitor. Even though it’s like playing Russian Roulette with a machine gun, 60Hz is completely fine for watching movies or TV shows on. The standard rate for film is 24 frames per second, which 60Hz supports by a long shot. This frame rate even dates back to nearly a century ago when movies were just becoming mainstream.

A 60Hz monitor will be completely almost tolerable for a background viewing experience where quality is not a true issue, and for where your eyes have no standards or expectations. Until a few years ago, 60 frames per second was totally manageable, and really the only option for televisions and monitors, so it’s no surprise that many people are fine with keeping it simple with what they already have.

As for what the eyes can see, it varies rather significantly depending on whether it’s your central vision, peripheral vision, daylight vision, night vision, color vision or black and white vision. All of which have different ‘frame rates’ at which they are perceived, but it’s far more complicated than that. Simply put, there is a myth that your eyes can generally see between 30 and 60 frames per second, which is completely false. The human eye can interpret up to 1,000 frames per second; and moreover, people can grasp nine-digit numbers at 3/1,000,000 of a second using a tachistoscope. Just to get a little more scientific. Therefore, if you may have thought for your whole life that going higher than a 60Hz monitor was never worth it, then think again.

Why a higher refresh rate?

Sports, other TV shows and video games support much higher frame rates. Even next generation consoles now support 120Hz, and the current highest refresh rate on the market is three times that, at 360Hz. For those who struggle with math, fear not. We have you covered. To have a better overall experience and a greater viewing pleasure, your eyes will very much appreciate the upgrade in quality.

Gaming is a big one. Professional gamers may take advantage of the higher 360Hz, but for a lot of people that may be overkill. 144Hz is a huge improvement over a standard 60Hz monitor, and definitely gives the edge over your opponents in competitive multiplayer shooters because you just see your enemies first before they see you. Even more so with 240Hz monitors because that tenth of a second makes all the difference. That tenth of a second which you miss out on with a 60Hz monitor. It’ll also look a lot less blurry when turning your character with those extra frames to fill in the gaps, and allow you to see a lot more to encounter a much larger experience in-game.

Often having a bottleneck in gaming can be because of mixed hardware such as a new roaring graphics card that wants more, but a processor that can handle much less. However a lesser considered factor is that your monitor may be holding you back. If your hardware can handle 144 frames per second but the 60Hz monitor only supports less than half that, then it would definitely be worth upgrading.

While completely fine for casual gaming, the Esports titles that are based on reflexes require a little more firepower in the visual department. Upgrading will absolutely get you a bigger bang for your buck. It’s also pretty hard to go back once you see what you were playing on before compared to the higher refresh rate than you can experience now, and the difference between the two refresh rates becomes more noticeable and considerably less tolerable.

Provided the game you’re playing or TV show you’re watching supports it, getting that higher refresh rate will look a hell of a lot smoother without breaking immersion, and also without breaking the bank. Of course better quality products cost more money, but 120Hz and 144Hz monitors and televisions are becoming more popular and thus much cheaper as the demand increases. If anything, 144Hz monitors are now much cheaper than 60Hz monitors used to be.

What Does It Take To Be A Computer Wiz?