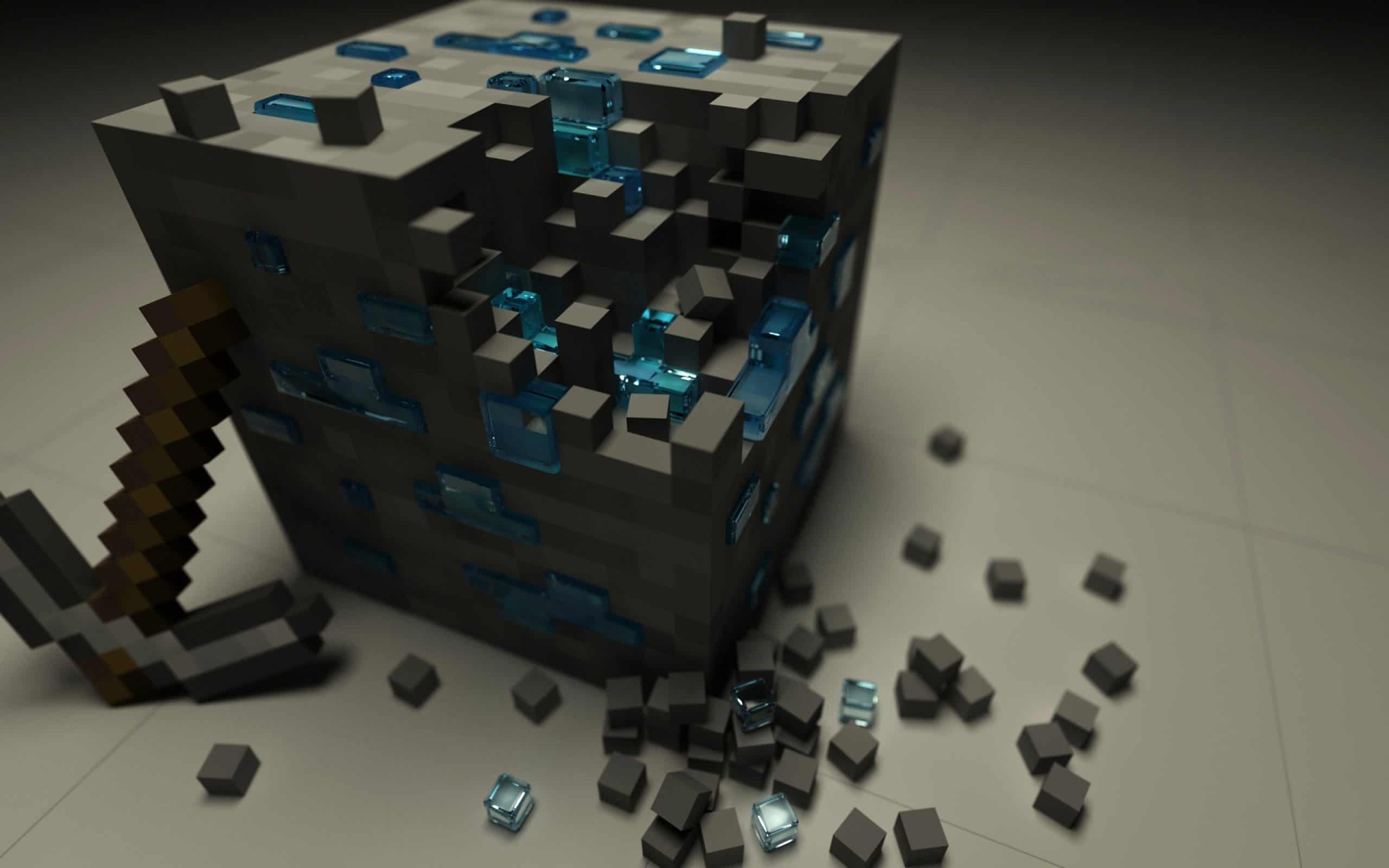 Markus Persson, a Swedish software developer, created a sandbox video game Minecraft (in just six days), and launched it in 2009. The game’s basic concept was that the act of putting and breaking various types of blocks might unleash limitless creative expression. Within five years, Minecraft had grown enormously popular and had been sold for billions of dollars by Microsoft. It became the world’s best-selling video game in 2019. In this article, we will give a detailed explanation of where is the Minecraft museum and why it interests gamers all over the world.

Markus “Notch” Persson created Minecraft, a sandbox video game first released on May 17, 2009. The game allows players to construct things in a 3D procedurally generated world and requires creativity from them.

Another Interesting Read: How To Play Balderdash

The game was initially created as an independent project by Persson, who called it “Minecraft: Java Edition.” Microsoft later purchased it for $2.5 billion in September 2014, making it the company’s second-largest acquisition ever. In 2019, Minecraft became the best-selling video game of all time. A physical copy of the game was sold every 3 seconds in 2019.

Why Is Minecraft So Popular?

Minecraft is famous for a variety of reasons. Some people enjoy the challenge of creating things in a 3D world that is procedurally generated, which means that no two worlds are ever the same. The game also allows players to explore, gather resources, craft items, and fight off monsters.

The game has also been praised for its ability to inspire creativity in players. Since the game was released in 2009, many YouTubers have made videos showcasing their creative builds. In addition, Minecraft has been used in schools to teach students about topics such as geometry and history. Finally, the game’s availability on different platforms (such as PC, Mac, Xbox One, PlayStation 4, iOS, and Android) has helped make it popular among many people.

Where Is The Minecraft Museum?

The Minecraft Museum is a permanent exhibit at the Swedish National Museum of Science and Technology in Stockholm, Sweden. The museum is dedicated to the history and cultural impact of the video game Minecraft. It is the world’s first museum exhibition about the game.

The exhibit includes a replica of creatures from the game, beautiful settings, a day-night lighting cycle, and a gallery score. The company that owns Minecraft collaborates with Mojang on the exhibit.

About Swedish National Museum of Science and Technology

The Swedish National Museum of Science and Technology (NMT) is a museum in Stockholm, Sweden, dedicated to science and technology’s history and cultural impact. It was founded in 1866 as the Tekniska Museet and is the largest museum in Sweden.

In addition to its permanent exhibitions, the NMT also hosts a variety of temporary exhibitions on topics such as climate change, energy, and transportation. The museum is located in Stockholm’s city center, next to the Royal Palace. It is open to the public every day from 10 am to 5 pm.

The National Museum of Science and Technology in Stockholm is the world’s first museum exhibition on the blockbuster video game that has captivated millions of people around the globe. The exhibit, which opened on January 6, 2020, celebrates the tenth anniversary of Minecraft and takes a look at how the game has evolved into a platform and source of motivation around the world.

How To Become A Good Player In Minecraft?

There is no definitive answer to this question. Some people may suggest that playing in creative mode is the best way to become familiar with all the different blocks and items in the game. Other players may say that surviving in hard mode is the ultimate test of a player’s skills.

It is essential to experiment with different game modes, items, and blocks to learn what works best for you. Also, don’t be afraid to ask other players for advice or help. Many Minecraft players are happy to share their knowledge and tips with others.

Several different games are similar to Minecraft. Some of the more popular ones include:

These games all have exploration, crafting, and combat elements and allow players to build structures out of various blocks. They also typically have a procedurally-generated world, which means the game world is different each time you play.

If you’re looking for a game similar to Minecraft, these are some excellent options to check out.

The Minecraft Museum is a permanent exhibit at the Swedish National Museum of Science and Technology in Stockholm, Sweden. The museum celebrates the tenth anniversary of Minecraft. It looks at how the game has evolved into a platform and source of motivation around the world.

How To Take Apart A Rubik’s Cube?

Where Is The First Underwater Art Museum In The US?