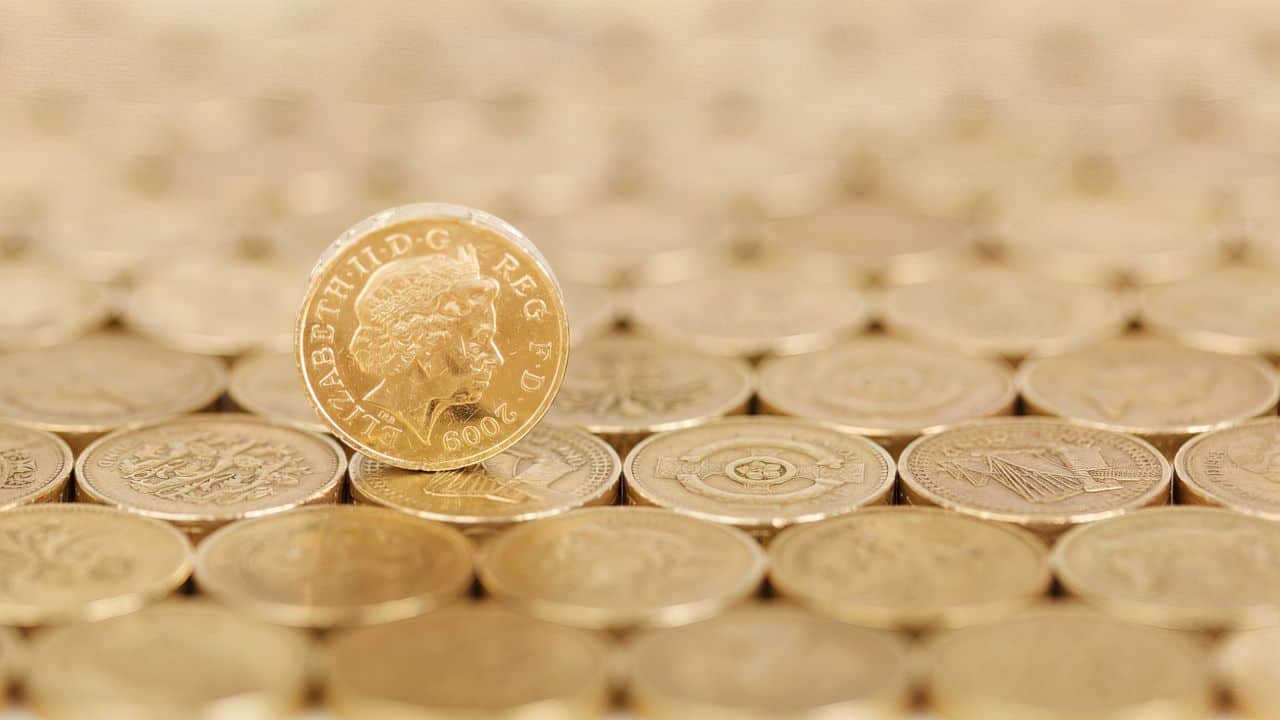 What is a Gold Quarter?

There are some things in this world that we don’t understand the true value of. Sometimes we let go of something and discover, much too late, that we could have had so much more in life, if only we’d held onto said items a bit longer. On the flip side, there are some things we know for a fact are valuable, but we have no idea just how right we are. Other times, there are things that we obviously couldn’t truly get by without. One unfortunate truth, for example, is money. Where would we be without it? There is one rare thing that is much more desirable because it is worth a lot of green paper. Gold.

For decades, maybe even centuries, cash and gold have played a very big part in the way the world is run. Cash gets us by. It gives us food, gas for the car, support for the kids, rent. Gold is worth money, and sometimes, money is gold. Also, sometimes the words, “gold is money” are more literal than the statement implies. One such case is the presence of the rare and precious gold quarter. Of course, we don’t owe it all to gold quarters.

People may be asking, “What makes gold quarters so special? They’re gold coins just like all the others.” In this regard, they would be correct. Gold coins in general have been around since the 1700s, but gold quarters are a fairly new and very short lived addition to the world of money and valuables. They did not officially come into play until the 1990s, when they were quite a big deal, because the US mint had not been issuing gold coins at all for a while. Many people were under the fixed impression that they never would again.

Since they started being processed, gold quarters have been fluctuating up and down in value, causing slight confusion. However, the fluctuation is more intriguing than anything. They have gone from around $215 in value, to around $350, then back up and down. In 2016, the estimated value was $289.78. This year, it is a whopping $483.87. This drastic change is really quite phenomenal, if we think about it. This is another contributing factor to their overall value. While complicated as to why, how, and how much, it is clear that gold quarters do hold a significantly higher price value than your average gold coin.

Gold quarter dollars look a lot like the quarters we see every day, except they are literally made of or plated in gold. For a while, gold quarters were issued by the US mint in addition to the coins we generally see on a daily basis. There were never very many of them issued in the first place. Under 100,000 were ever issued by the US mint. The mint suffered a few losses when they shut down a couple of facilities due to the COVID pandemic, during which time they stopped issuing not only gold quarters, but coins in general.

This was part of the reason we suffered from the infamous nation wide coin shortage for a while. Anybody who owns any gold quarters in this day and age might just be very lucky. As we know, gold is a precious commodity, and can be sold for lots of cash, depending on how legitimate the gold happens to be and, of course, the weight of the gold itself. The quality and value of gold quarters are not all the same, though. Some of them are no more valuable than the quarters in our piggy bank. Also, the plated quarters are not going to be of value. However, the ones that are legitimately crafted from the precious metal will most likely be worth a lot.

Due to COVID, the nearest location of Money for Gold may be out of business or shut down. In this case, we can still find one that is open. Things are opening back up now that the pandemic is under control, and that includes Money for Gold style businesses. Also, online services are harder to shut down. If we already know the worth of our gold, we can easily ship it and get paid very quickly. If we have gold quarters, we already know they are valuable, but we may not know just how much we can get unless we know a bit about weighing gold to determine its value.

Some people may question whether or not the mere existence of a gold quarter is legal. The answer is yes. This question has been asked many times. The reason they are not technically illegal is because gold quarters were never issued for counterfeit reasons. Besides, gold is not illegal, nor are quarters. Also, the fact remains that gold quarter value is complicated. The simple fact that some gold quarters are more valuable than others makes lot of people say this could technically qualify them as art, nothing more and nothing less.

By definition, this is technically true. However, if gold quarters are artwork, they are high end, professional, priceless art because if one person had them all, they could technically sell them all and be rolling in piles of money overnight. Certain gold quarters may not be of as much value as others, but in general, they are worth a whole lot of money.

While most of the gold quarters were not purely gold, there was only one ever issued that was 99.99% legitimate twenty-four karat gold. In 2016, the coin was issued, with a regular face value of twenty-five cents and a weight of 0.25 troy ounces. It was minted in West Point, New York, and features an imprinted “W” on the back to represent this little detail. According to the latest update on gold value as of March this year, this particular gold quarter is valued at a shocking $435.19.

As of recently, the price of gold has reached it’s highest peak in history. Many people are questioning whether this will remain the case, or if the price of gold will drop again when the whole pandemic settles. However, studies have shown that gold value has skyrocketed many times before, without the assistance of a global crises. Realistically, if the price of gold does go back down, it will not be because or in spite of COVID.

Gold is also a very reliable commodity in times of distress for stock markets and investment companies. When the economy is extremely low, as with the pandemic, gold is appreciated and clung to dearly by anyone who may come across it, if they realize what luck and sheer fortune they have stumbled upon. For example, in the span of less than a year, from the end of 2007 to mid 2009, gold value rocketed at a rate of over twenty-five percent.

Gold analysts are trying to determine whether or not they think that gold will maintain this rise in value. They are estimating that the end of this year, the value of gold in general will rise and fall between $2,300 and $3,000, placing the price of a gold quarter roughly between $575 and $750. If this is the case, then anyone with more than one of these precious coins will be a happy camper by 2022.

In summary, gold quarters are more valuable than other gold coins because although they entered the scene late, they were very short lived, making them harder to find at this point in time. The ones simply plated in gold coloring are only worth the every day 25 cents, while the ones that are actually made from gold are worth quite a price, and are estimated to continue rising in value, at least until the end of this year.

10 Ways to Get More Out of Your Outlook Calendar

The Most Important Things to Consider When Choosing a Bitcoin Casino