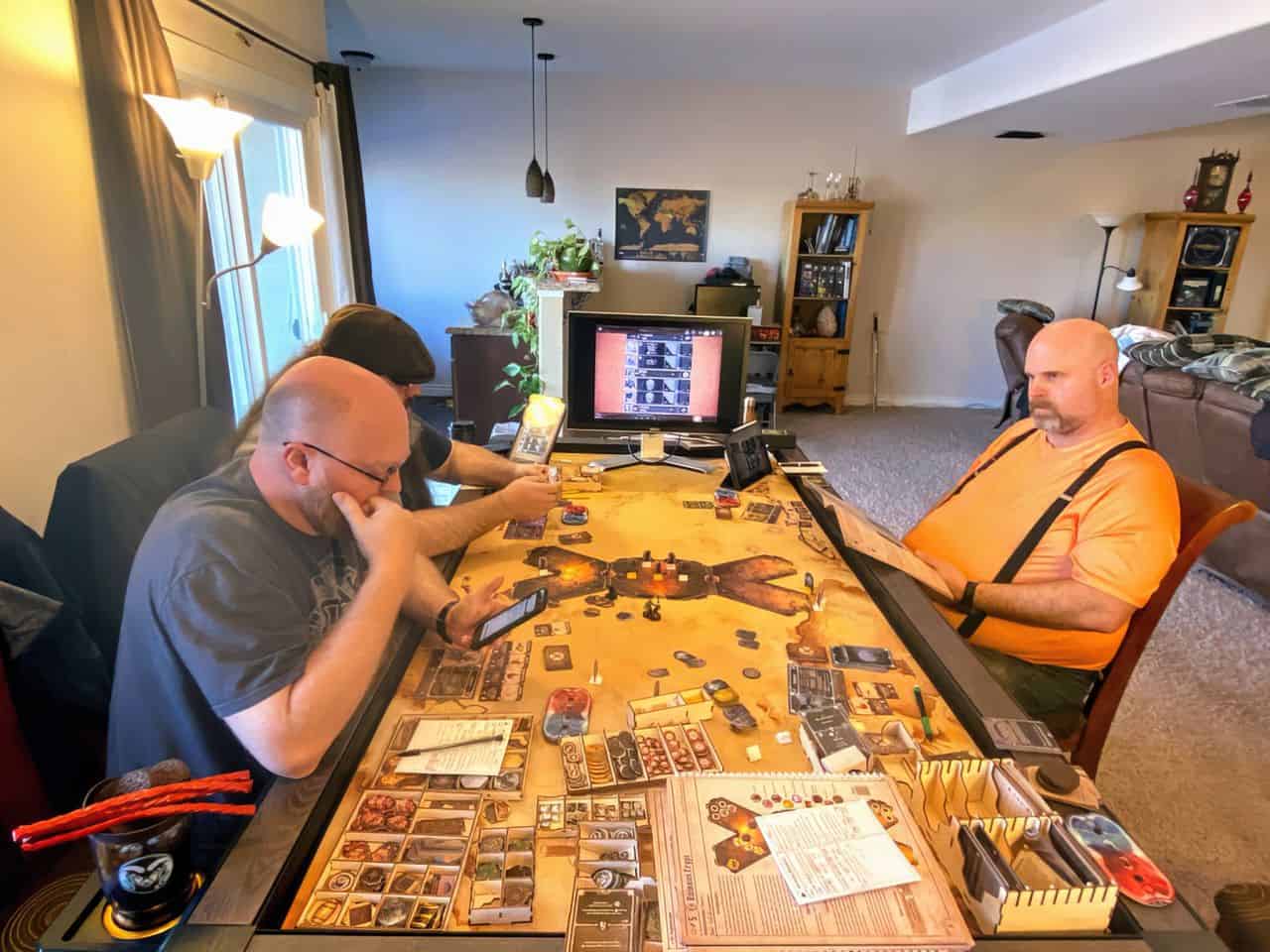 Board games have moved on a great deal over the past 20 years. Many of the most popular board games currently available have been created by individuals and started using funding websites. There are so many opportunities to create board games, we are spoilt for choice but what are the top 5 best board games for geeks?

Perhaps appropriate for the current world situation, Pandemic has long been a favourite among board game geeks and continues to top the charts in terms of popularity. Working as a team, players must prevent a range of diseases from spreading across the planet and each individual has special skills to help the cause. Decision making and communication are key to success and the latest edition of Pandemic, called Pandemic: Legacy, means the decisions you make in each game carry over to the next game.

Those who are looking for an epic tabletop adventure need look no further than Gloomhaven. At the time of writing, this board game is on its 5th edition and that sums up the popularity of the game. This is part role-play, part board game and it is possible to participate in a variety of quests at the same time. Much like Pandemic, Gloomhaven is a cooperative experience and despite players facing individual challenges, the goal is to succeed as a team in a dark and oppressive environment.

When playing at the best online casinos, you will have an opportunity to socialise and play with other people thanks to live casino games. Blackjack, Poker, Baccarat, and Roulette are just some of the casino games available online that feature a real dealer and players from around the world.

More variety than ever for the enthusiast

Back to the top 5 best board games for geeks and we come to Azul. This game is a complete contrast to Gloomhaven and the goal is to create beautiful mosaics using tiles. Azul is a simple game but requires a sound strategy to win due to the value of certain patterns and lines on the board. You may have your eye on a specific pattern only to find another player picks them up before you, meaning you must switch to a different pattern. Azul is easy to pick up and play but the replayability is fantastic.

For those looking for an in-depth board gaming experience, look no further than Twilight Struggle: Deluxe edition. This game is based on the cold war between the Soviet Union and the United States. It is a two player game and Twilight Struggle: Deluxe features some of the most difficult decision making you will ever see in a board game as players attempt to control the world following the Second World War.

Finally, we come to one for movie buffs in Star Wars: Rebellion. However, this is not a simple pick up and play board game, it is an epic game of conflict between the Galactic Empire and Rebel Alliance for between two and four players. The scale of this game is incredible, with a huge map of the galaxy and over 150 plastic miniatures of the most iconic Star Wars vehicles.

How to Make Your Internet Faster