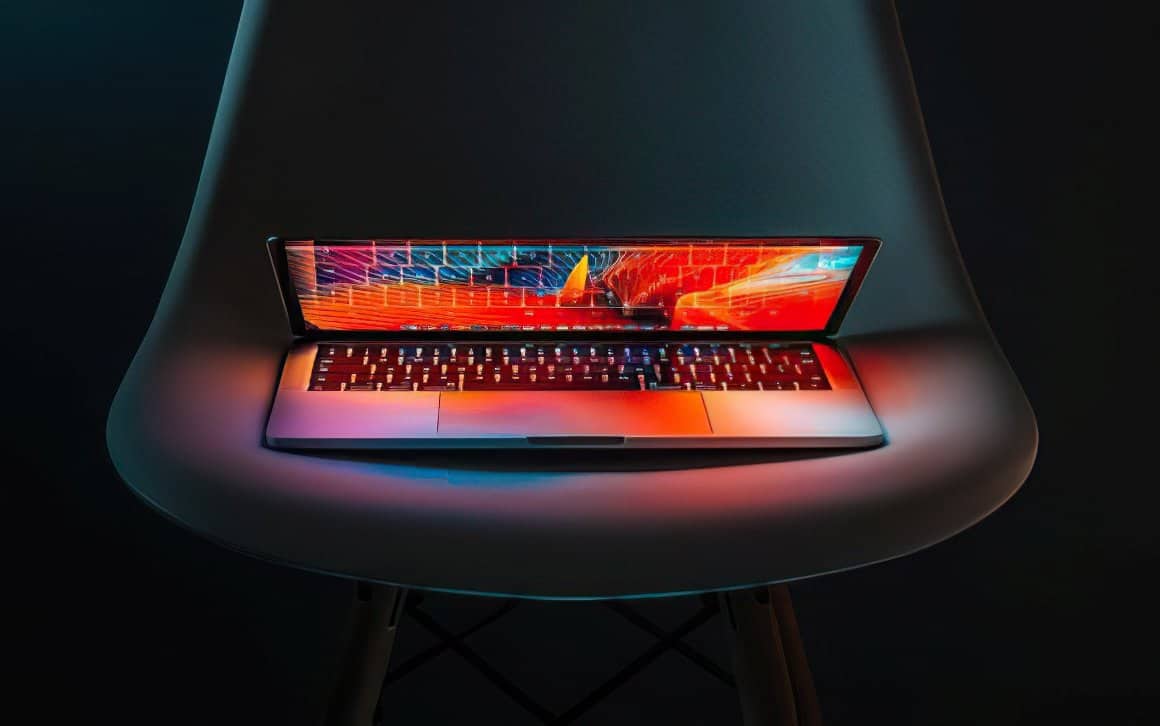 Alienware was founded in 1996 by 2 childhood friends with a passion for gaming and all things extraterrestrial, with the founders citing their love for the popular 90s TV show the X-Files (which, if you’ve not seen, where have you been, get on it now). Their love for the show was evident through the naming conventions used for their product ranges, some of which are still in use today, for example, Alienware Aurora.

10 years after Alienware was founded, Dell acquired the company, despite having a gaming range of its own at the time. Dell’s gaming range based on the XPS model was later scaled back to help Alienware flourish.

So what is the G series? No, it’s not a league of supervillains from the Boys graphic novel…

The Dell G series consists of multiple numbered models, such as the G3, G5, G7, and G15. As a series, the product was launched relatively recently in 2018 but was born from the success of the Dell Inspiron Gaming series PCs.

So why, then, did Dell decide to create another gaming range when they arguably had one of the best range of gaming machines on its books already? The answer is similar to why the car manufacturer Ford can make a Ford Mustang, a luxury, premium car, but also make a Ford Fiesta, same quality but fewer features; they are targetting different budgets. To say, however, the G series should be compared to the Ford Fiesta is maybe a bit harsh, perhaps the Ford Focus 🙂 Sorry, driving off on a tangent there…

Ultimately, Dell wanted to create a range of machines to help them compete with their rivals at a similar value. Their main rivals are the Acer Nitro and HP Omen gaming machines which leads us nicely on to Acer…

The Acer Predator range has been around for a long time (approx 2008) and, similar to the Dell G series above, started off life as part of a previous range of computers (Acer Aspire) that Acer decided to branch off from. The Aspire range has since been scaled back, aiming at casual everyday use rather than high-end gaming.

What made the Predators stand out from the crowd, very much similar to the Alienware, was their futuristic design. The specially fabricated, uniquely shaped desktop or laptop cases and varying backlit cases and keyboards appealed to every gaming geek. They became a must-have show-off accessory making your gaming experience feel out of this world. Acer worked hard on their range and would courageously match the Alienware range in spec but for a much more appealing price point, akin to the Intel / AMD relationship over the years.

When it became clear that the Predator was aimed at Alienware’s market share, like Dell, Acer believed there was room for another range, a not-so-high-end range that would appeal to the consumer on a budget, and hence Acer created the Nitro gaming range. Whilst the spec may not be so desirable, and you are prepared to do some tweaking for more intensive games, the price will settle those niggles.

So it should be clear to see if we threw all these contenders into a bitcoin mining pit, it wouldn’t be a fair fight, but coins would exchange hands. It’s clear from search engine results that Alienwares are compared with Predators and Nitros are compared with the Dell G series and this, based on the above, tends to make sense. However, if you have a favorite brand, like most of us do, and a budget in mind, it’s good to know the background, although I don’t see these questions coming up in a pub quiz any time soon… If you have an extensive budget, Alienware and Predator should be your go-to, if not, G series and Nitro and once you’ve made up your mind, check out the HP Omens to throw some additional doubt into the mix.

Alan Gilmour from europc.co.uk commented, “A lot of the decision about buying a gaming machine comes down to price. Europc.co.uk stock a variety of gaming laptops, gaming pcs, and gaming monitors across all the brands in this article. They are discounted against new and refurbished by the manufacturer with great warranties.”

Can Video Games Make You Smarter