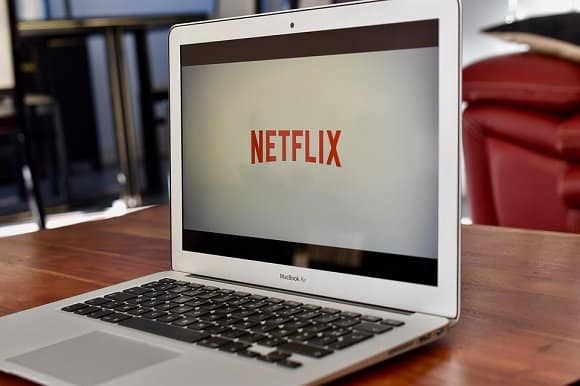 To this day, I’ve yet to meet someone that didn’t, at one point, have a subscription with Netflix. It’s not surprising! Who can resist the charm of The Office or the exhilarating drama of Breaking Bad? Sure, these shows may be going away soon, but these extremely popular shows have called Netflix their home for a while, and in turn, many fans of the shows also called Netflix their streaming home.

With Netflix’s premium plan only being a mere $12/mo at one point, it’s not shocking to see why people are willing to fork over the money for one or two shows. However, Netflix has been gradually increasing their subscription prices through the years, with the premium plan currently sitting at $16/mo.

There are a few reasons why Netflix has been raising their prices, though no reason will make our wallets any heavier. Nevertheless, let’s take a look at why Netflix likes pressing the increase button they have on a wall somewhere.

One area in which Netflix has been booming is producing/publishing, their original movies and series becoming big hits with audiences worldwide. Well, most of the world. Some countries are still unable to view these Netflix originals, though a good VPN for Netflix can solve that problem right away.

All this producing and publishing doesn’t come cheap either if Netflix is to be believed: the streaming company announced an annual budget of $8 billion for original content back in 2017.With all this extra spending that the company wasn’t doing 2-3 years ago, they have to find someway to make more money.

The argument that good, original content will naturally rope in more subscribers is true, but only to an extent. Netflix is actually declining in subscribers, so they’re needing to make up for the current absence of funds. Not that Netflix is going broke or anything, but a company has to make profit somehow.

Netflix CEO Reed Hastings once said,“There’s never been so much TV and movies being created around the world.” This quote, of course, in reference to the growing amount of original content by companies such as Apple and Disney.

To compete against these companies, Netflix has to match—if not exceed—the amount of original content being released.However, if we were to use this line of thinking, wouldn’t it make sense to match the pricing of these other services? For example, Disney+ is $7/mo, a whopping $6 less than Netflix’s standard plan. Why not price-match?

It’s simple: Since Netflix must continue pumping out original, quality content like their competitors, they need to keep profits up to match. Disney can afford to offer a low price for their streaming service, since Disney is one of the richest corporations to exist. Netflix, while a major corporation, can’t hope to match Disney’s profit margins.

Streaming companies charging single digit prices for services would be amazing, but not every company is Disney. And if we want Netflix original content, we’ll have to deal with the rise in subscription prices. But yea, at the end of the day, the main source of the increase in price is the increase of original content.

Decide for yourself: do you want a cheaper subscription plan, or do you want Mindhunter to be cancelled? If you said you’d rather Mindhunter be cancelled, I can only assume you’ve never seen Mindhunter. If that’s the case, then shame on you! (not really but seriously)

However, maybe Disney can set a precedent for pricing with their service. With the influence and reach Disney holds, they can make a $7 subscription the norm for other streaming services. Though, I may just be having a pipe dream again. Either way, I’m hopeful for the future of streaming, despite my wallet getting lighter every month.

Aftersocks – The After Party Foot Solution