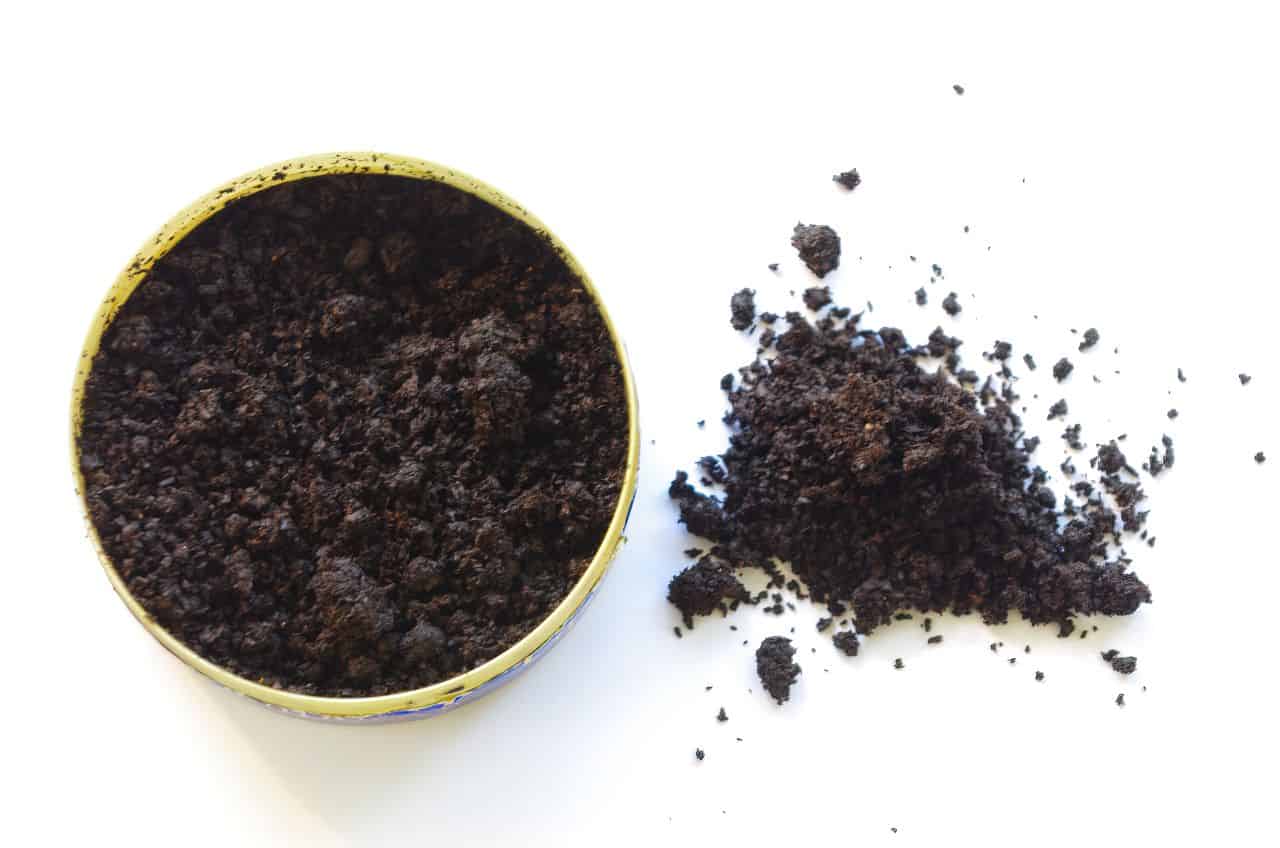 Snus is a moist powder smokeless tobacco product, which originates from an alternative to dry snuff (another smokeless tobacco), in Sweden in the early 18th century. To this day, Sweden is still in favor of Snus, as it is illegal in the entire European Union besides Estonia, Denmark, Hungary, and Sweden themselves.

Snus is made from tobacco, salt, and sodium carbonate and is used by placing it inside your lip for an extended amount of time – also known as sublabial administration. It isn’t fermented, and although it’s used similarly to American dipping tobacco, you won’t need to spit it out since it’s steam-pasteurized.

Where Can I Get Some Snus?

Nicotine pouches are a great option, as they’re completely tobacco free snus pouches. They also taste, feel, and look just like any other snus product. Snus has its caveats since it contains tobacco, but these nicotine pouches do not, whilst also coming in a huge variety of flavors and strengths. What’s more is that these snus pouches are widely available in the European Union and the United Kingdom at a click’s distance.

Brands such as Lyft, ON!, and Zyn produce nicotine patches with a variety of flavors. Many of them are variations of mints, however there have been a lot of developments recently to find all the brilliance that comes with this invention. These include delving into fruits such as citrus or blackcurrant, or even something wild like licorice, if you’re into that sort of thing.

The History of Snus

Similar to most recreational substances, snus originated as a migraine remedy before it became somewhat of a norm in the upper class, and even in the court. Early 16th century France is where snuff came about, as the name for pulverized tobacco. French diplomat Jean Nicot worked at the court of King Henry II, and recommended Catherine de’ Medici try some snuff to cure her migraines. Eventually, snuff became part of her daily life, and popularized it amongst females at the time.

Sweden caught a whiff of what was going on in France, but it took them a century to do so. Then another century goes by, and Swedish producers finally manufacture some moist snuff, which then became known as snus since it was placed in the upper lip, and you wouldn’t need to spit it out. Swedish brand Ettan, which translates to ‘the number one’ is the oldest brand of snus that is still sold, all the way back to its registration in 1822.

‘Snuff’ is an English word which translates to snus in Swedish. Snuff often refers to the nasal form of tobacco, similar to the American dipping tobacco, which is also known as snuff. Whereas in Sweden, different kinds of nasal snuff are known as words you can’t pronounce, just like Algerian snus – which, by the way, you’ll want to have a go at if you want your snus more finely ground and with a higher nicotine content and pH level.

With tobacco, there are debates of snus causing mouth cancer, gum disease and tooth loss. Smokeless tobacco is also still addictive, and can generally affect your health quite negatively, so caution is advised. However, what makes snus great is that the nicotine patches do not include a single bit ounce of tobacco at all.

Nicotine pouches are extremely safe, and you’re not going to have to worry about any long lasting negative effects when using them since they’re pure nicotine, flavoring and filler material. It’s a lot safer than smoking, and is a good alternative to quitting addictions to similar substances. The nicotine absorption in nicotine pouches, dip, and snus are comparatively quite close in quality.

HTTP/2: What is it and How Does it Affect SEO?