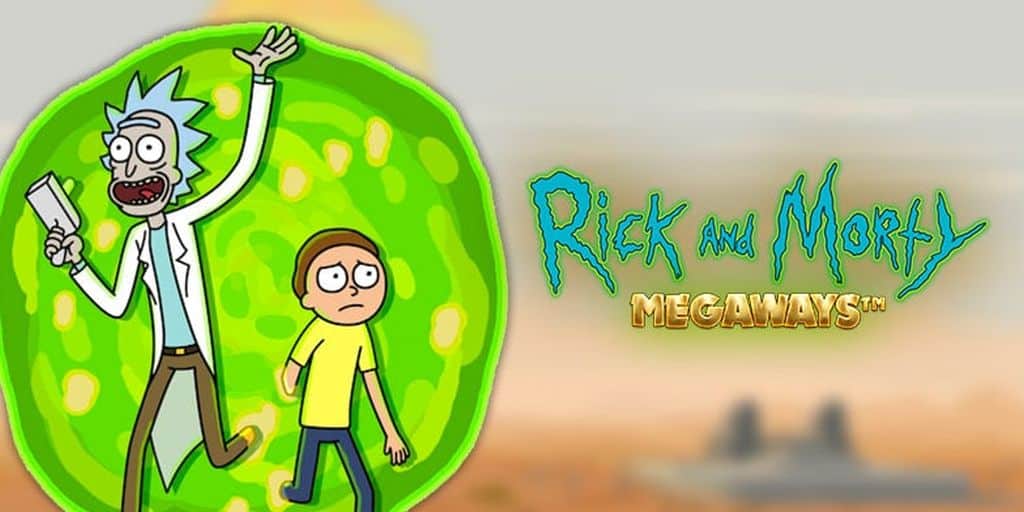 The evolution in online casino tech, alongside the huge level of competitivity within the industry, has ensured a diversity of gaming choices like never before. Regardless of your passions and tastes, you’ll now find some sort of casino game geared towards you. Like basketball? Well, check out Microgaming’s Basketball Star. Like cheesy 80s movies? Playtech has a Dirty Dancing slot. Elvis fan? The King has an official casino game online.

When it comes to “geeky” games, we are obviously using a flexible term, and one that risks falling into cliché. However, we believe we can pick out five games that – for various reasons – might just tickle the fancy of self-proclaimed geeks. Here’s our top five:

The cult animated comedy has been a revelation since its release in 2013, and Blueprint Gaming has partnered with Adult Swim to create the official Rick and Morty casino game. As you might expect from the source material, the game is very light-hearted and doesn’t take itself too seriously. But there are some massive wins on offer, especially in the bonus rounds like Pickle Rick Free Spins. Fans of the show will clearly love the game, but it’s proving to be a big hit with serious casino players too.

A shift change here from the branded content of Rick and Morty, Quantum Roulette is a new gaming concept designed by Playtech. You can find it in live or virtual versions as well as more options for roulette online at slotsheaven.com/uk/. Effectively, Quantum Roulette takes the classic game and ‘quantums’ it by using RNG technology to run alongside the standard game. That ensures the payouts can dwarf what you would find in ordinary roulette games, while at the same time keeping the house-edge around the same level. A cool triumph of math and technology.

Okay. We will be a little bit critical here, by stating that we were somewhat disappointed with the official Star Trek casino game from IGT. Released in 2019, it features all the main characters of perhaps the geekiest franchise in history. However, while it is good, it could have been great. It still remains a must for fans of the show, though, as it gives them a chance to play cash games with the likes of Kirk, Spock and Uhuru. The main bonus feature is plenty of fun too.

Battlestar Galactica has been around for several years now, but it remains one of Microgaming’s signature releases. It has a retro feel to it, but the ground-breaking features that attracted players to the game still haven’t been topped today. The main draw is the fact that this is like three games in one as it will flip between different modes, each with separate bonus features and ways to win. The graphics also hold up to scrutiny in 2020.

If you can get your head around math – like, really get your head around it – then Blackjack Surrender might be the game for you. The premise of the game is that you can fold at any time if you feel that your hand will not beat the dealer’s hand. The cost of folding is half your stake. Sounds awful, right? However, fans of the game believe that folding can be a winning strategy in the long term. You will really have to get your sums right, but if you can do that, some claim, you can get an advantage over the house.