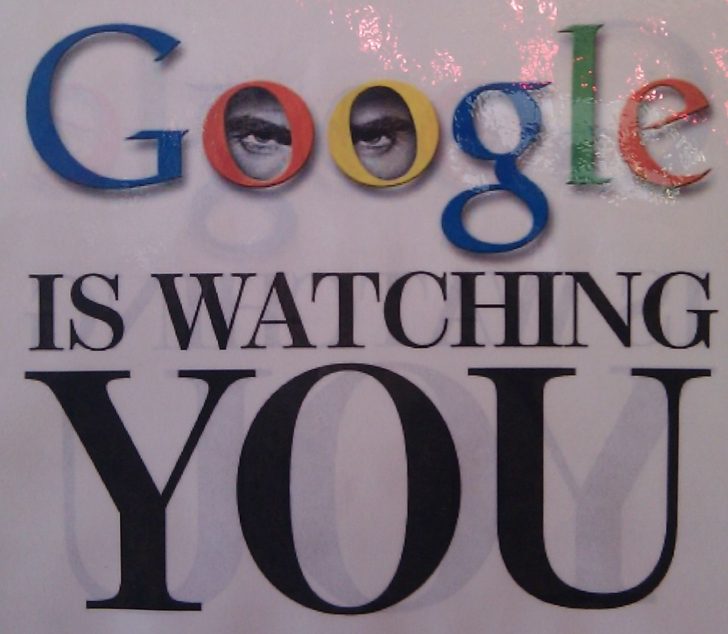 Link building is in layman’s terms the process by which you get other websites to link back to your own in order to drive referral traffic and boost the authority of your site.

Around 15 years ago, Google introduced the ‘nofollow’ attribute that helped in the battle against comment spam. Essentially, when people linked to you the link would manifest in either a ‘dofollow’ link or a ‘nofollow’ link. September 2019 saw Google announce two new link attributes, to function alongside the existing ‘nofollow’ link and provide webmasters with a greater arsenal in the fight to help identify to Google search the nature of any given link. Obviously the internet has undergone significant evolution since 2005 and these steps are designed to bring link building up to date, from Google’s end. But just how does this affect those working in the field of SEO?

According to Lojix, an established SEO agency, under Google’s previous binary ‘dofollow’ / ‘nofollow’ link building guidelines, things were very simple when it came to SEO. The more ‘dofollow’ (normal links) you could achieve, the better your search rankings would be. When looking at the stats surrounding link building on your site you could see a total count of backlinks along with the total ‘nofollow’ links that point to your site. The way link building works is if you are paying for links or using guest posting, Google insists that you ‘nofollow’ such links to avoid the manipulation of what should be organic rankings. The purchasing of links outright can lead to a total ban by Google.

The algorithm Google associates with interpreting link building is and always has been rather clever. You might think that relying on individual website managers to be scrupulous when they ‘nofollow’ links if they are not organic is careless, but Google has plenty of tricks up its sleeves in order to identify when posts are not earned as there are little signs in them that Google is able to spot. For instance, Google can identify guest posts by the inclusion of trademark terms like ‘former contributor’ or ‘guest contributor’. Even without such giveaways, there is nearly always a clue in the URL structure to demarcate which entries are from guest posters. There are doubtless other tricks up the collective Google sleeve when it comes to weeding out non-organic link building. When they recognise such links, Google say they can usually just ignore them. This way they won’t count towards the authority of the site in question.

As to how the new guidelines affect things going forward in terms of what Google wants webmasters to do, let’s take a closer look. Essentially, there are two new tools to help webmasters to do the right thing and identify to Google the nature of particular links.

First up is “sponsored” – the sponsored attribute should be used by webmasters to identify links on their site that has been created as a result of advertisements, sponsorship or any other compensation agreement, to show that they have in some way been paid for.

The second new tag is “ugc” – this stands for ‘User Generated Content. This attribute value is to be used by webmasters for links that are inside UGC like comments and forum posts. This is an example of how Google has adapted its link building policy to the changes in the way content works online.

Finally, the “nofollow” attribute value still exists and is to be used in cases where webmasters want the link to a page but are not implying any kind of endorsement – especially passing along ranking credit to the page in question.

What the changes mean

Unlike before, when “nofollow” was first rolled out and Google would discount any such marked link as a signal to use in search algorithms, now all link attributes including sponsored, ugc and nofollow are considered as hints towards which links to consider or exclude in search results. This gives webmasters clear guidance as to how to use link building. This shift to a hint model allows for the retention of valuable information and a database of patterns while still enabling site owners to indicate the nature of their links.

Existing “nofollows” are still supported and need not change, but there can be more than one attribute or ‘rel’ value on a link. For instance re=”nofollow ugc” would be perfectly valid. You do need to highlight sponsored links using either “sponsored” or “nofollow”, but preferably the former. There is no wrong answer when it comes to assigning attributes apart from sponsored links, which must be as above. All attributes are in effect as of now.

Originally published on September 30, 2019 in Software