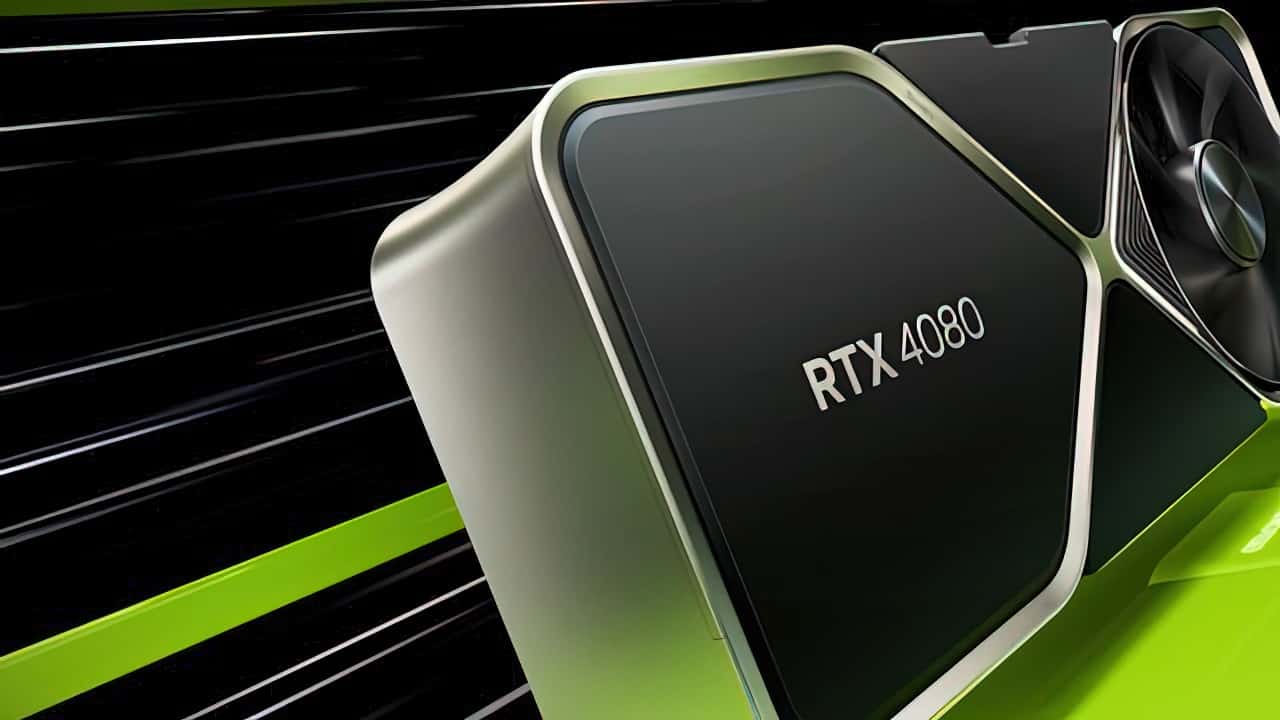 I don’t usually write opinion pieces like this, but after the recent reveal of the upcoming NVIDIA RTX 4080 and 4090 graphics cards, I wanted to let loose and share my thoughts on the state of NVIDIA as a company. This article won’t be very long or technical, but what it lacks in length and technical detail, it makes up for in pure rant intensity.

For a long time, NVIDIA has been the uncontested king of the graphics card market. They’ve consistently released new cards that offer better performance than their predecessors, and they always seem to be one step ahead of the competition. And honestly, I’m not sure that this trend will change any time soon unless, by some miracle, AMD’s new cards can match or exceed the performance of NVIDIA’s upcoming RTX 4080 and 4090 cards.

How NVIDIA always finds new ways to gouge its customers gets under my skin. With each new generation of cards, they find new ways to charge more and more money for slightly better performance. And I think this problem has finally gotten so bad that (most) gamers aren’t going to bother buying this generation of graphics cards.

Is the RTX 4080 the Beginning of the End of NVIDIA’s Dominance?

The market has been flooded with inexpensive graphics cards after Ethereum switched from proof-of-work mining to proof-of-stake, which doesn’t require any mining equipment.

The 4080 and 4090 graphics cards are clearly more powerful than the 30xx generation of GPUs, but are they worth the massive price premium NVIDIA charges? Why not just buy one of the cheap 3080 or 3090 cards pouring onto eBay and Craigslist and still get excellent performance? After all, there are virtually no games right now that will max out even a 3080 graphics card, and the few that do will be playable at lower settings on a 3090.

So, unless NVIDIA plans on releasing some driver update or game optimization that allows the 40xx cards to show a significant performance advantage over the 30xx cards, I think they’re in for a rude awakening when people realize they don’t need to spend $1,200 on a graphics card when they can get acceptable performance for half the price.

The tone has shifted, and people seem to hate Jensen now, the head of NVIDIA. Even outside of the price gouging, he’s an entirely unlikable person, and the gaming community and the broader media are turning against him. Public opinion towards him is the most negative I’ve ever seen, and for the video game industry, that’s saying a lot. And I believe that a big part of this shift happened after EVGA announced their immediate plans to stop producing NVIDIA graphics cards. They feel that NVIDIA is an evil company and that Jensen Huang is a horrible person.

I think that NVIDIA is finally starting to lose its grip on the market, and I believe that the RTX 4080 and 4090 cards will be the beginning of the end for their stranglehold. It’s time for a change, and I hope that AMD can provide some much-needed competition in the graphics card market.

But that’s just what I think. What do you think? Let me know in the comments below.

Call of Duty vs Battlefield: Who Does Modern Warfare Better?

How To Win Chess in 4 Moves? Secrets From the Pros