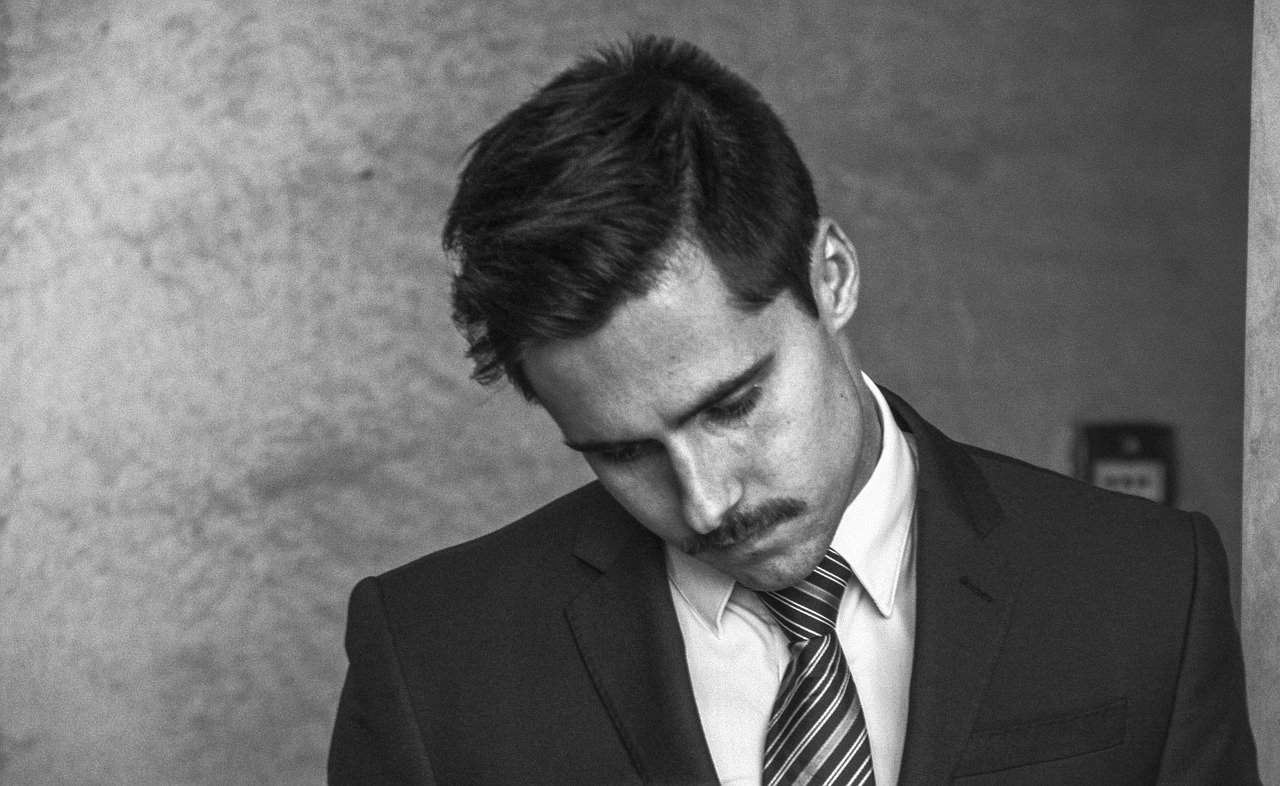 The article is developed in partnership with BetterHelp.

If you’ve been diagnosed with impulse control disorder or have heard of the condition, you may be wondering what causes it. After all, some mental health conditions are biological, and others are more behavioral.

Impulse control disorder (ICD) is a condition characterized by difficulty controlling impulses, impulsive behaviors, aggressivity, and risky behaviors. Many people who struggle with the condition may find themselves having difficulty lowering spending habits, quick to anger, and have difficulty telling themselves “No.”

If you want to learn more about this condition and its cause, read on.

What Are the First Symptoms of Impulse Control Disorder?

Although it can be difficult to discern impulse control disorder from similar conditions, some of the most common signs that someone may be struggling with ICD include:

Impulse control disorder is most common in young men but can be seen in people of all ages and genders.

Why Does Impulse Control Disorder Develop?

Impulse control disorder develops due to varying factors. Although psychologists do not all agree on the exact cause, most agree that it is not a biological condition. In many people with this condition, there is a common thread: trauma.

Many of the people with this diagnosis experienced trauma from caregivers, sexual trauma, and domestic violence in early life. They may have also been exposed to severe and cruel punishments or witnessed violence against someone close to them.

A history of family mental illness and poverty is also a possible cause of the development of this condition.

Although, some psychologists believe that severe PTSD or a personality disorder better fits the description of the symptoms listed under impulse control disorder. It is, however, a valid diagnosis in the DSM.

If you want to learn more about the symptoms of this condition, you can also check out BetterHelp, as they have an excellent advice column and blog with more information.

Can You Cure Impulse Control Disorder?

When looking at curing ICD, methods of treatment are similar to those for personality disorders and PTSD. It’s best to first target personal safety and the safety of others. In treatment, clients will learn how to avoid destructive and socially hurtful behaviors.

It’s also important to find a therapist that can validate your experiences, trauma, and feelings. Without validation and understanding, many people with a behavioral problem may feel shame, which can cause the problem to worsen.

It is possible to cure ICD and similar conditions. However, it is difficult, and it does take self-awareness from the person struggling with the condition.

Technology That Helps Treat the Symptoms of ICD

If you or someone you love has ICD, there are several technologies available that may help you find relief. They include:

You can try any of these today by searching for the type of app or service you’re looking for online and downloading it. Most apps are free to try or free in general.

Even though impulse control disorder can feel like it’s controlling your life, there is always hope around the corner.

Major Geek Thoughts: How to Put the Eek Back in Geek