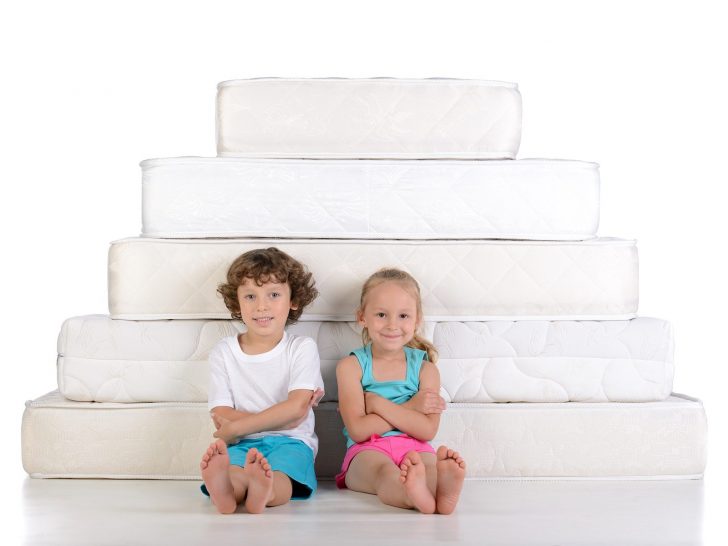 The Geek’s Guide to Getting Your Children to Sleep

Sleep is hugely important, providing the body with valuable time to repair itself from the stresses and strains of daily life.

Studies have shown that adults generally need around eight hours sleep, while children should get between 9-12 hours dependent on their age.

It’s fair to say that virtually every parent on the planet will have endured sleepless nights due to their kids, a factor that impacts both the adult and the child in question.

According to the Sleep Foundation, many kids struggle to get to sleep because they spend too much time using touchscreen devices.

The organisation says that kids who spend a lot of time in front of a screen tend to go to bed later, take longer to fall asleep and sleep fewer hours than those with less exposure to these devices.

Every hour using a device can equate to very young children losing more than 15 minutes sleep, while older kids miss out on an average of nearly 30 minutes sleep per night.

Children generally need quiet and darkness in order to get to sleep, something that devices tend to disrupt on both counts.

The blue light emitted by devices signals to the brain that it is time to be awake and can have a disruptive effect on the body’s circadian rhythms.

Blue light supresses the production of melatonin – the hormone that regulates the sleep cycle – and can have a hugely negative impact on a child’s development.

Keeping the majority devices out of the bedroom and restricting their use in the run-up to bedtime is a great way to help children get a good night’s sleep.

However, in some cases it may be necessary to bend the rules a little if your child still has difficulty getting off to sleep.

If sitting around reading bedtime stories leaves you feeling drained, the Moshi Twilight app is the answer to your prayers.

The app features sleep stories that are between 20 and 30 minutes long, featuring guest narrators such as Goldie Hawn, Patrick Stewart and Brian Blessed.

Produced by London-based firm, Mind Candy, the Moshi Twilight app contains around 60 different stories that have been crafted in conjunction with sleep experts.

The company’s CEO, Ian Chambers, said: “When we talked to sleep experts, they told us about the transition from being awake to being asleep, so we structured sleep stories to focus on that transition.

“They start off engaging to activate the child’s mind, which is what we were told by the sleep experts – to get their imagination flowing – and the stories become more soporific as they go on.

Make the mattress a priority

Given that children spend over a third of every day in bed it is imperative that you provide them with a good quality bed.

Buying the best mattresses for kids is not only an investment in their development, but will also help you avoid being disturbed during the night as well.

Sleep expert, Karen Bramall, says that restlessness can be a big problem for kids, highlighting why it is so important to give them the right environment to sleep in.

“Comfort is essential for a good night’s sleep, whatever age you are, and this can be broken down into several areas,” she said.

“Comfort in this area is an important factor, and again personal preference between hard and soft beds varies wildly, as does how long they last, dependent on quality.”

Enduring sleepless nights when a child is just a few months old is the norm for millions of parents across the world.

The SNOO smart bassinet seeks to address that by playing white noise to your baby while rocking it back and forth.

Created by world famous paediatrician, Harvey Karp, the crib has been endorsed by celebrities such as Ashton Kutcher, Mila Kunis and Natalie Portman.

“Parents use it at night but also during the day when they need to place their baby in a safe environment while showering, for example,” said Karp.

“Up until 100 years ago, parents had so much support raising their children — but we’ve walked back on that concept and it’s creating havoc.

“Sleep deprivation for parents is the main trigger for postpartum depression, obesity, stress, lowered breastfeeding rates, and SIDS, in the case of parents falling asleep in bed with their infants.”

Getting your children to sleep – the final word

Anyone who has ever brought up a child will know just how difficult it can be to ensure they get a good night’s sleep.

However, by being a little creative it is entirely possible to send them gently off to la-la-land and limit the impact they have on your ability to get some shut-eye.