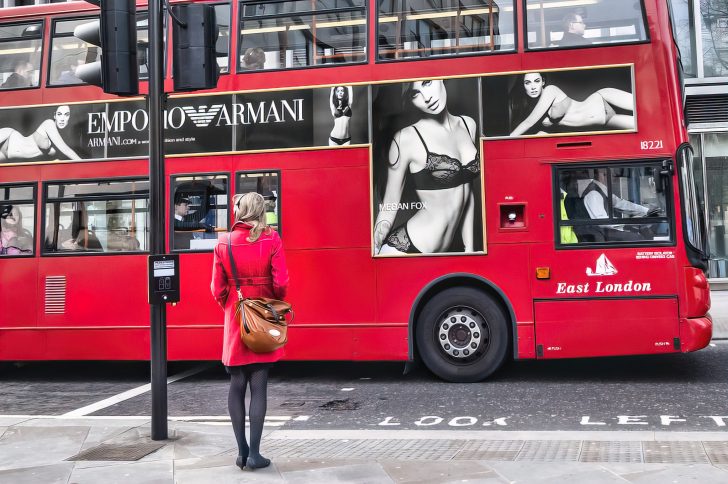 A London retreat awaits downtown in the old city, bearing the name of a staycation, though it is like no other. The Hotel Café Royal will make you feel as such, which you’d expect from a hotel that is essentially inventing a sixth star on the ranking system that we use for hotels.

It’s rather ironic that considering Regents Street is arguably one of the worst Monopoly board properties, it is also home to one of the most aesthetically pleasing hotels in all of England. Out of the two available packages: a one-night stay, or three to four nights’ stay; you’ll probably want the latter to get the most out of this extravagant London retreat. However if you are inclined to go with the first option, why not make the most out of the city’s finest services by inviting a London escort over to join you? It’s one way to turn a one-night stay into a different kind of one-night experience, after all.

So, what makes a staycation better than your average hotel visit? Well, it’s basically a spa disguised as a London retreat. That means an all-inclusive personal training and specialist bone-setting treatment or several, as long as you’re staying for at least three nights. You’ll also be able to access yoga and meditation classes to keep the mind and body at peace during your stay, and take breaks in between, in your ultra-quiet and stylish bedroom.

It doesn’t stop there either, as you’ll be keen to try a holistic healing treatment that uses natural plant extracts to promote your wellbeing in the form of aromatherapy massages. It’s cooler than having someone stand on your legs and making you feel all floppy, but that sort of thing is included too, as well as all the facials that your face could ask for. Plus, if you looked up some local escorts then there’s plenty more facials where that came from.

Alongside the wellbeing center of Akasha, there’s also a pretty large pool to dive into, measuring at 18 metres per lap. This London retreat also has a sauna on the side, which you may feel free to bring the missus, or a date, or an escort into in case it wasn’t hot and steamy enough in there. If that doesn’t sound interesting, try the Hammam instead – which is literally just another sauna, except it’s Turkish.

Just when you thought there weren’t enough steamy contraptions in the Hotel Café Royal, there’s a jacuzzi too. Besides the nine treatment rooms which offer… treatments… there’s also a fully equipped gym where you can blow off steam from all the other facilities. And finally, even if all that wasn’t enough steam for you, well, there’s a kettle in your room. Classic British style. Now you know you’re in downtown London.

This London retreat has partnered with a couple companies that benefit the entire experience as a whole. Those would be the silk sleepwear brand Slip, and The Drug Store which offers CBD and natural remedies. Additionally, they are partnered with Rob Hobson, author of The Art of Sleeping. Therefore, for a true night’s rest, this retreat has got you covered. Literally. On top of that, inviting a local escort over from the London area is another way to form a new kind of partnership. Worth every penny.

Speaking of pennies, a staycation at the Hotel Café Royal is priced at £725 per person, based on two people sharing a room. Obviously that would be you, and an escort that you can invite over, in case that wasn’t mentioned. Seriously, they’re a lot more fun than you might think. And the same goes for this London retreat – the perfect place to sit back, relax, decompress, and have every inch of your body feel as though it has been given new life from the excellent treatment available here.